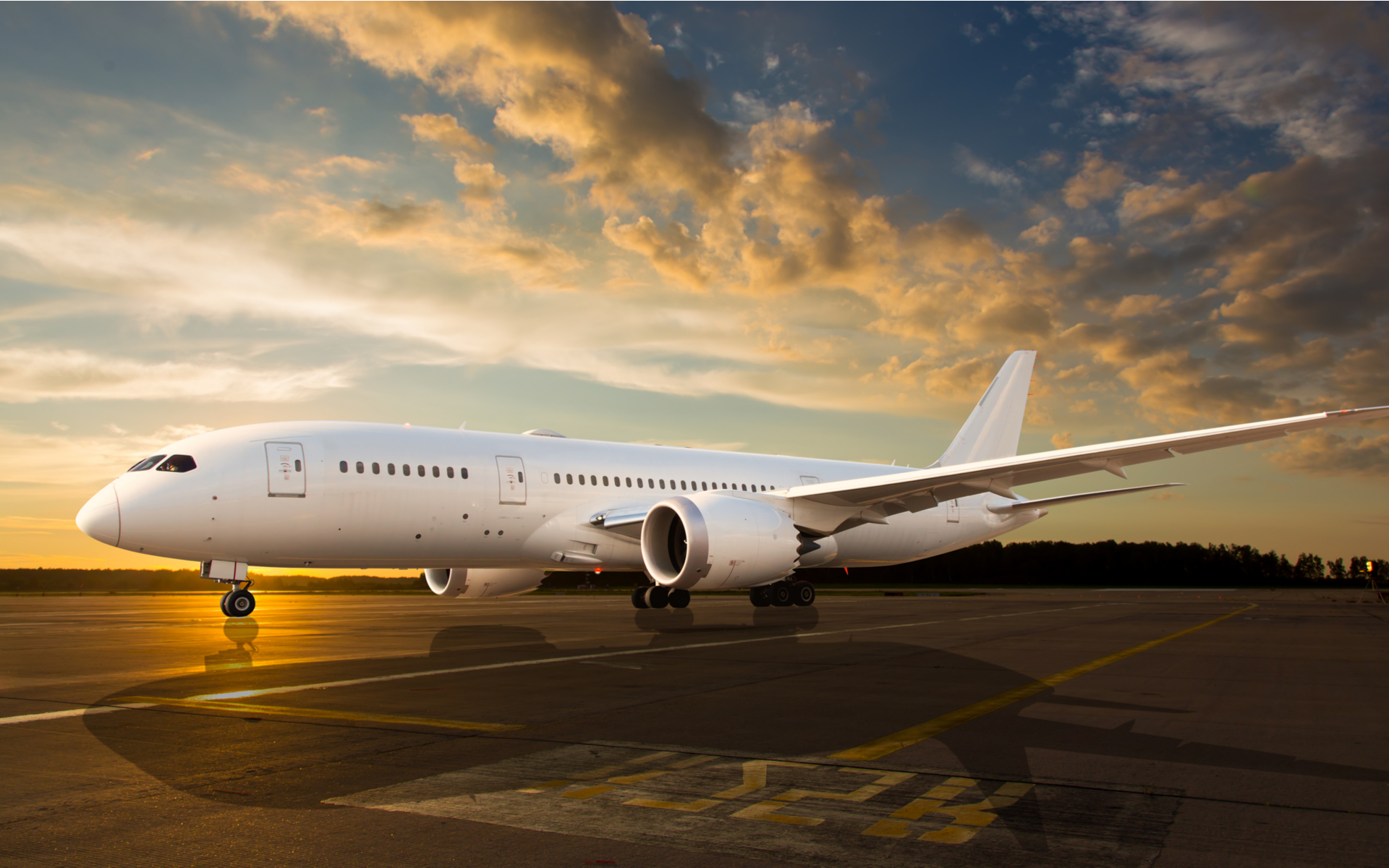 Mexico-based crypto exchange operator Isatech intends to buy the country’s presidential jet for $138 million worth of tokens and a large piece of land, among other things.

Crypto Company Wants to Use its Tokens to Buy Aircraft

If Isatech’s bold plan succeeds, it means the Mexico government would end up with hundreds of billions of Amero tokens (AMX), and between 1,400 and 2,400 hectares of land in the state of Baja California Sur. In 2008, Isatech paid $2.8 million worth of Amero for 1,400 hectares of real estate in Baja California Sur. Now it wants to buy the presidential jet for $130 worth of AMX plus $8 million in real estate.

To avoid confusion, Isatech’s Amero has nothing to do with the hypothetical currency with the same name, which is said to be the future currency of an economic and monetary union between the US, Mexico, and Canada.

Back to Isatech, the Monterrey-based exchange plans to use the Boeing 787 to transport foreign dignitaries. Besides the presidential jet, the crypto exchange operator also wants to buy a Learjet and a Navy helicopter. The latter would be used to fight wildfires and carry out rescue missions in the Monterrey area.

Isatech CEO, Alfonso Jiménez, told the local press that he had already sent a formal proposal to the government, stipulating the terms of the bid. The crypto firm claims that its land would make a perfect tourism development project.

Why Does the President Want to Get Rid of the Jet?

Mexican President Andres Manuel Lopez Obrador announced last year that the jet was for sale. However, nobody has made a bid since then. A few days ago, the President decided to hold a raffle to hand the plane to a lucky winner. The tickets for the raffle cost only $27! This sounds a more intriguing story than handing the jet over to a crypto exchange firm, so it is hardly likely that the government will consider Isatech’s bid.

The move has sparked many reactions on social media, with memes flooding Twitter.

Obrador wants to get rid of the plane simply because he is different from his predecessor. Former president Enrique Peña Nieto bought the aircraft in 2016. At the time, the Mexican government paid $218 million for the Dreamliner, which was one of the most expensive presidential planes in the world.

Do you think that Obrador will accept Isatech’s bid? Share your thoughts in the comments section!