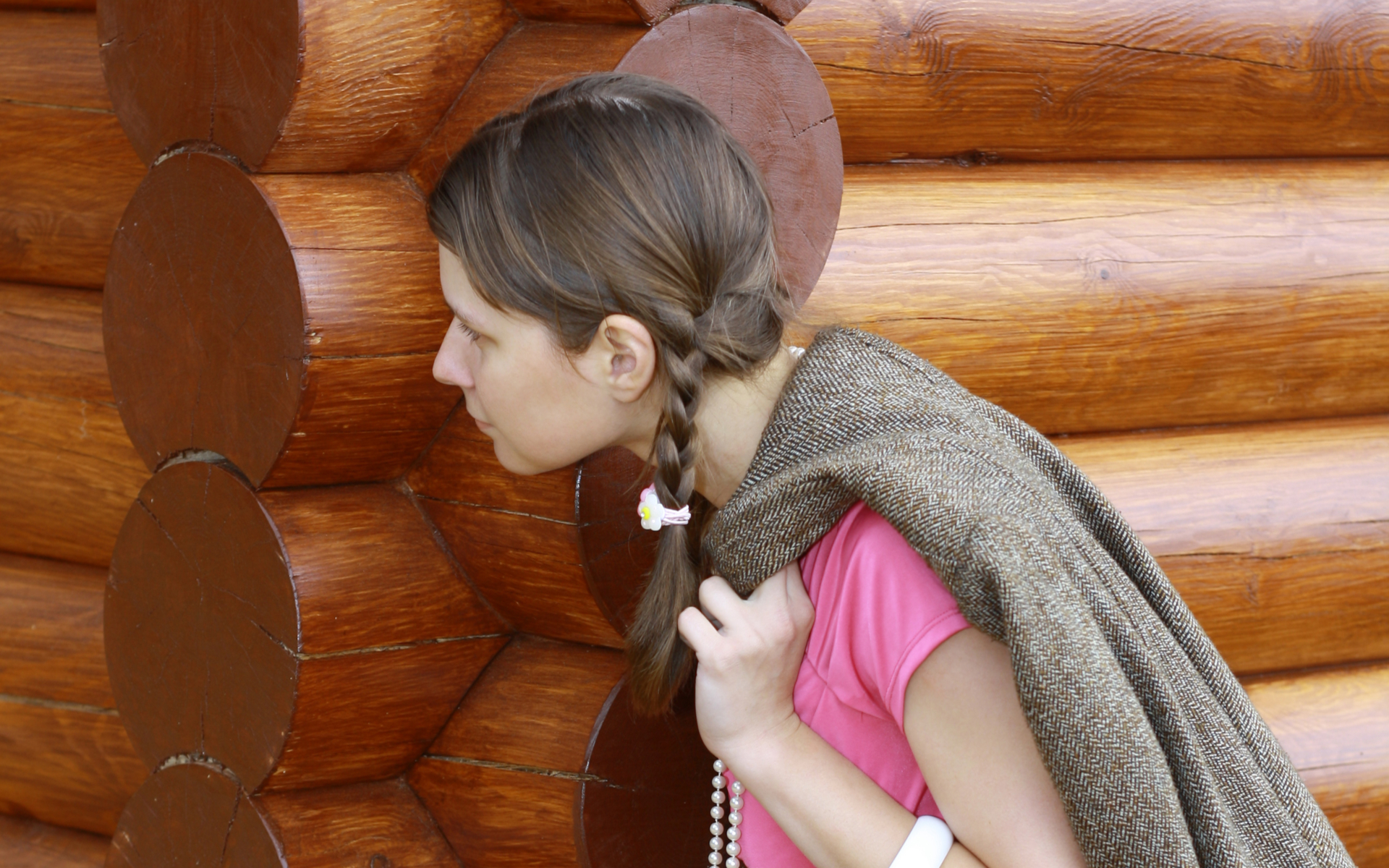 Crypto Mass Adoption Around the Corner?

As of April 3rd, the US’s largest supermarket chain will stop accepting payments by Visa at 142 stores and 108 gas stations across seven states.

With 2,800 locations across the States, Kroger has long been at odds with Visa and due to rising transaction costs, last July they shut the option at 21 locations in California. This latest update is a significant escalation.

Some are hopeful that the supermarket giant might be keen to adopt bitcoin lightning as a cheap alternative to Visa cards. While that would be totally wumbo, I’m not sure that the LN network is quite ready for that just yet as the infrastructure is still very much under construction.

The question of mass adoption of cryptocurrencies is one that has been pondered by many industry advocates and certainly is not without its hurdles.

Starbucks is planning to accept bitcoin through Bakkt by the end of the year. Birks Group in Canada has already started accepting bitcoin for Jewelry in some stores. Rakuten in Japan is also reportedly setting up an option for crypto payments that could go online soon.

In stable economies, the question is more about convenience than necessity and so adoption will only take place once it’s cheaper and easier for consumers. Kroger’s latest move has highlighted the ‘cheaper’ part, the infrastructure for ‘easier’ is being built as we speak.

Not Another Brexit Vote

Where did Bitcoin Transactions go?

Please note: All data, figures & graphs are valid as of March 12th. All trading carries risk. Only risk capital you can afford to lose.

With 17 days left to the official Brexit deadline, things are getting tight. Today Parliament will vote on yet another version of May’s deal with the EU. The deal has reportedly only been altered slightly since the last time Parliament voted it down in a historic defeat for the British Prime Minister.

Should the vote fail again, Parliament is preparing another vote to close the possibility of a ‘no deal Brexit’ and take the option off the table. After that, we’ll probably see some sort of attempt to delay the March 29th deadline.

Judging by the Pound’s surge over the last 24 hours (purple circle), it seems the market is pricing in a delay.

Meanwhile across the pond, President Donald J Trump has proposed a new $4.75 trillion budget to Congress that is ruffling some feathers. The deadline to avoid another shutdown is months away though, currently set for October 1st. So, we can probably expect a lot more wrangling in the meantime.

Stocks were doing pretty well in the Asian session but the rally seems to have come into question after the European opening.

In yesterday’s market update, we posted the following graph of transactions on the bitcoin blockchain, which has seen a sharp decline since the start of the month.

So, the obvious question that some of my readers have asked was, where did they go?

One suggestion was that it could be due to massive power outages in Venezuela. According to data from coin.dance, volumes are down in the country by about 50% since their peak a month ago.

Another reason could be that the startup known as Veriblock has ended their testnet. Veriblock was reportedly responsible for about a third of BTC transactions in the last few months.

Due to the anonymous nature of bitcoin, it’s very difficult to know for sure. Though if anyone has any other theories as to why it’s happening, or confirmation of the two above, I’d be glad to hear them.

Though this specific data point may no longer be as relevant, my end conclusion from yesterday is unwavering.

Because we’re coming off a particularly harsh winter, we can’t exactly expect conditions to warm up immediately and turn to summer without any transition phase.

The term alt is short for altcoins, which basically means any cryptoasset that isn’t bitcoin. Some of these tokens have seen staggering results over the last few weeks. Yesterday, two rather obscure coins saw triple-digit percentage returns within a 24 hours period.

Trading on such cryptos can be extremely risky so if you are doing so, please do it with caution and due diligence.

We noted the gains from XLM yesterday and it seems optimism is still high for Stellar Lumens. Many expect a groundbreaking announcement from Stellar and IBM at the 20/20 conference in Singapore next week.

Yesterday afternoon, Cardano managed to raise some eyebrows by rising 7.4%, in 12 hours while the rest of the cryptos were largely flat.

For long term investors, it’s usually best to have a diversified portfolio and stick to your strategy. For short term traders, feel free to make a chart like this one that has all the cryptos on one graph to try and forecast which ones will outperform.

You can also use something like coin360.com for this, which is now showing on several monitors here at eToro HQ.

Happy alt season everyone! Have a wonderful day ahead.