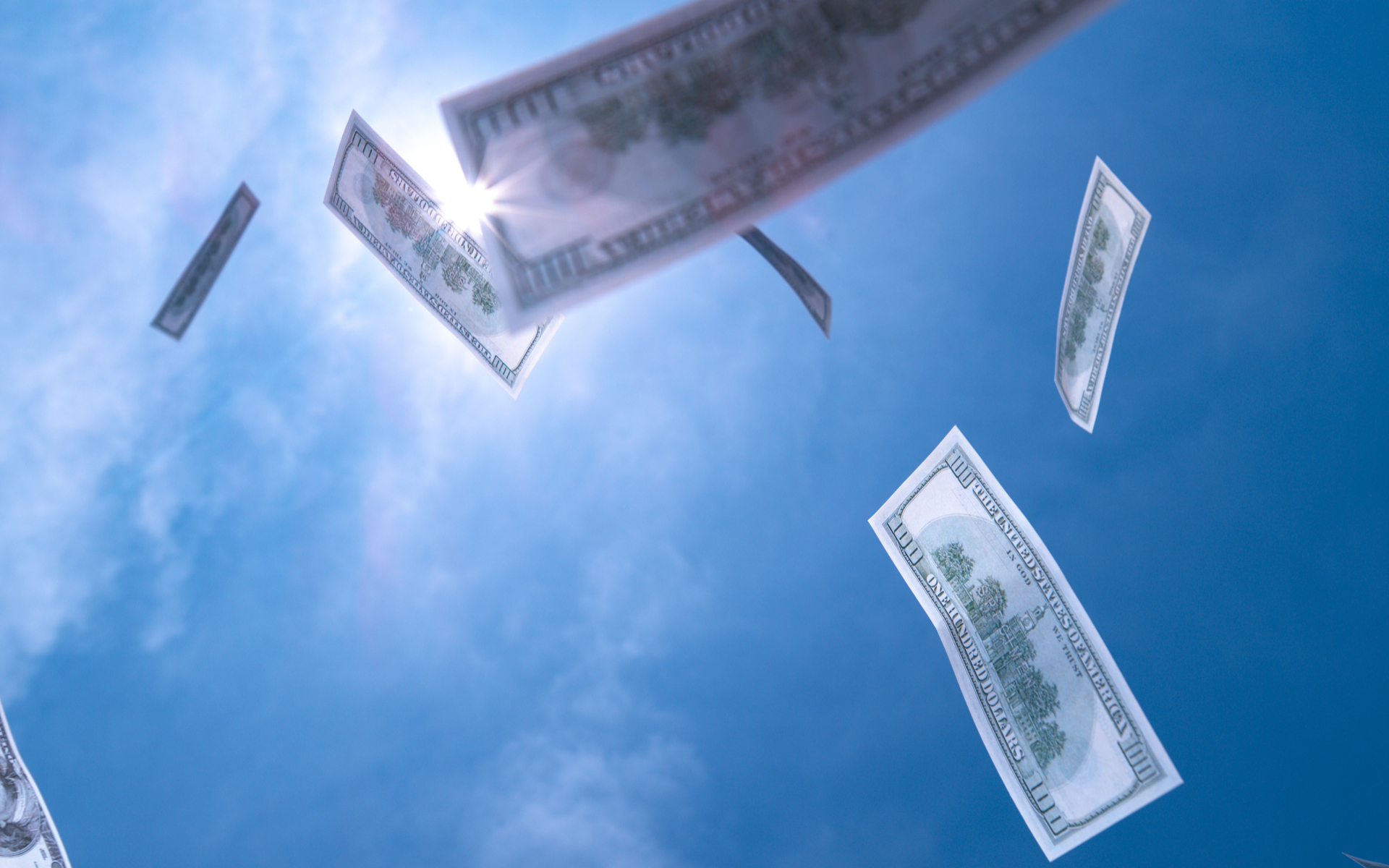 A Bitcoin millionaire and cryptocurrency loud mouth was arrested in Hong Kong over the weekend for causing mass hysteria after an airdrop of several HK $100 bills from an apartment rooftop.

On Saturday (December 15, 2018), Wong Ching-kit; a cryptocurrency promoter caused a stir when he tossed several HK$100 from an apartment rooftop in Hong Kong. According to local media, a viral video of the incident has the man dubbed as “Mr Coin” saying:

Today, December 15, is FCC’s big day in announcing the trading race. I hope everyone here will pay attention to this important event. I don’t know whether any of you will believe money can fall from the sky.

The cryptocurrency attention-seeker appears to be among those who made a fortune during the bull-run that occurred in late 2017. Wong also fancies himself as a bit of a “Robin Hood” type figure. He even alludes to the claim during the money drop stunt saying that he was “robbing the rich to help the poor.”

After the rooftop display, Wong proceeded to a local restaurant in Sham Shui Po to hand out meal coupons. Unfortunately, the police were waiting at the scene to arrest him.

Ponzi Schemes and Disturbing the Peace

In a press conference on Sunday, Kevin Chong Kiu-wai, the police chief inspector, provided reasons for the arrest. According to the police chief, Wong was arrested for disorderly conduct in a public place.

Any person who had found or picked up property or banknotes that not belong to themselves, they should turn it to the police. Otherwise, they may have committed offenses of theft.

With this pronouncement, the police are saying anyone who picked up cash from the scene and failed to report it ran the risk of arrest. Good luck with that Hong Kong police. Although reports indicate that Wong threw out close to HK$100,000, police say they only recovered HK$6,000.

Wong may not be the rogue knight he claims to be, as pointed out by Leonhard Weese, president of the Hong Kong Bitcoin Association. According to Weese, Wong has a history of promoting Ponzi schemes within and outside the cryptocurrency sphere.

Do you think gimmicks like these help or hurt the credibility of the emerging cryptocurrency narrative? Please share your thoughts with us in the comments below.