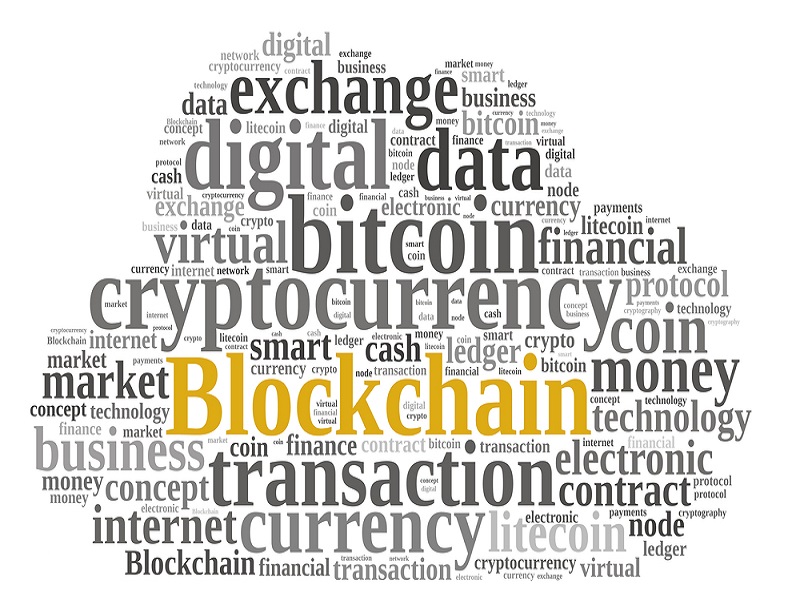 Blockchain startup competitions are an integral part of the Bitcoin ecosystem, as these types of events will drive future technological innovation in this industry. Coming up with new and creative use cases for blockchain technology is a difficult task, but when groups of developers are put together to share their ideas, interesting concepts can become a reality. A new blockchain startup competition has been announced by d10e, taking place in Amsterdam on February 18, 2016.

The Value of Blockchain Startup Competitions 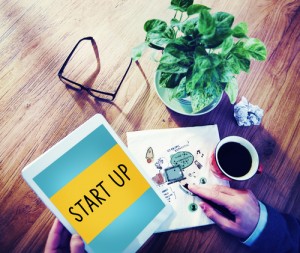 Unlike blockchain hackathons, where developers have to put together a project within a certain time limit, startup competitions are focusing on something else entirely. To participate in such an event, the startup must have been founded already, and be less than two years old. Any blockchain company that is in the pre-seed or seed stage is eligible for this competition.

What makes events like these so valuable to the Bitcoin community is how different people come up with creative ideas no one else has thought of. Innovation in the world of blockchain technology is accelerated at a rapid pace, as developers start to think outside of the realm of “normal” possibilities.

Some of these solutions might seem a bit far fetched at the time of a blockchain startup competition, but that doesn’t mean they can’t become successful. Most people still see the blockchain as something that can only be used to power payment networks, even though its scope of capabilities extends much further.

Sometimes, the concepts themselves are amazing, but hearing the story of how developers came to creating that very project are what makes these startup competitions thrive. A lot of the projects are built out of frustration with something that happened in the real life of any of the creators, and as they thought about how it could be changed, the blockchain proved to be a powerful ally.

One thing that is hampering Bitcoin and blockchain adoption right now is the limited number of real-life use cases. Startup competitions like the one organized by d10e will bring this technology to consumers all over the world as they can relate to these new projects and ideas. Finding the killer app to put this technology on the map will be the key to success for both the blockchain, as well as Bitcoin.

The d10e Competition In Amsterdam 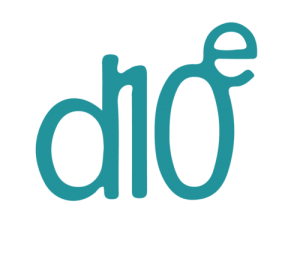 For those blockchain startups looking to enter the d10e competition in Amsterdam, the application deadline expires on January 15th. Along with the application, entrants must submit a two-minute video of a working product. Once a startup is selected, they can then pitch their idea on February 18, 2016, to a panel of VC’s, angel investors, and a live audience at Beurs van Berlage in Amsterdam.

As one would come to expect from any startup competition, the grand prize is prestige for their product. On top of that, a lot of attendees will be looking for network opportunities with the winners, and press coverage will follow shortly after. Last but not last, the blockchain startup competition winners will be invited to pitch their project at d10e San Francisco 2016.

What are your thought son this blockchain startup competition? Are there projects you are looking forward to? Let us know in the comments below!