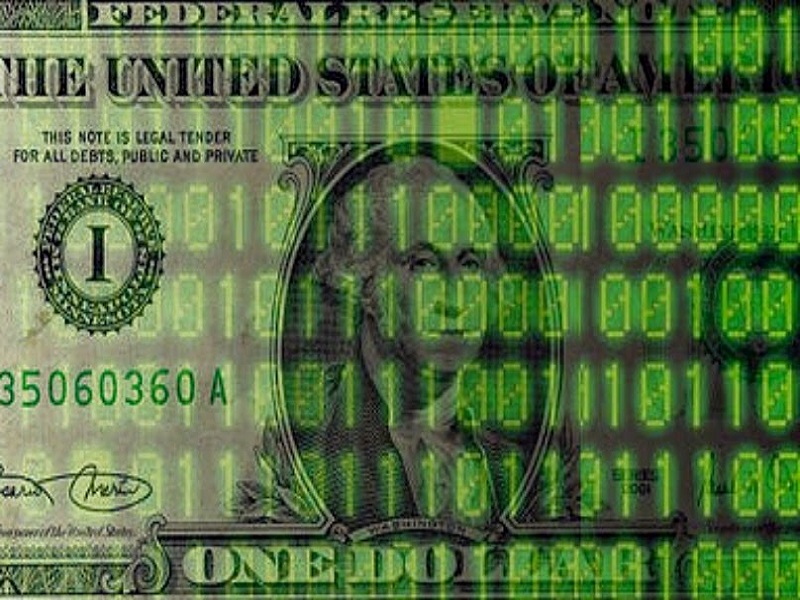 “Please go to the ‘Awaiting Confirmation’ room on your left. We’ll bring your coffee once

we receive four confirmations; should be about 45 minutes. Thank you!”

This article was provided by the Vanbex Group on behalf of the Dash project.

Sounds ridiculous, right? It represents a step backward from our current user experience. But this scenario is the future Bitcoin has unless something changes.

Even though Bitcoin surpasses government-issued currency in many ways – it greatly reduces fraud, eliminates corrupt third-parties, and much more – it will never go mainstream as long as the average Joe or Jane can’t use it in everyday life. And everyday life includes lots of point-of-sale purchases.

Each day, point-of-sale systems are used to fill-up gas tanks, buy groceries, or pick up a box of diapers. In none of these situations will anyone wait 10-40 minutes until the transaction confirms. Why should they? It only takes seconds with credit cards. Everyone expects payments to occur near instantaneously.

Bitcoin was originally designed as a digital cash system, but cash has two important properties: (1) it “settles” immediately (assuming the cash isn’t counterfeit); and (2) the payment happens instantaneously, i.e., as soon as the cash changes hands.

Since Bitcoin is much, much harder to counterfeit than cash, it represents an advance over cash in settlements, but as currently configured, Bitcoin is a step backward in payment processing.

Until confirmations happen, Bitcoin is susceptible to double-spending and fraud. So you want that cup of coffee? Please wait!

Consider the way Bitcoin handles transactions. Essentially, through the magic of cryptography, each transaction gets confirmed on the blockchain, and once confirmed, that transaction can’t be repeated or spent again. (Of course, a transaction should receive multiple confirmations – perhaps two to six – before it is considered fully secured.)

The process of finalizing a transaction is comparable to settlements in the modern banking world, but bank settlements can take as many as 45-60 days. With Bitcoin, the settlement time has been reduced to under an hour, which is an amazing advance.

Bitcoin is a powerful settlement engine that ensures transactions are free of fraud and multiple spending. But for a merchant, being susceptible to chargebacks two months is not acceptable.

In a Hurry? Use Dash!

Most customers, however, don’t care if the settlement takes 60 minutes or 60 days; let the merchant worry about that. Although Bitcoin shines when it comes to quick settlements, it cannot, as currently designed, safely speed up payment processing.

Some Bitcoin companies offer services that make sophisticated guesses on the likelihood a transaction will be double-spent. If they guess wrong, they back it up by paying the lost bitcoins to the merchant themselves.

But this solution to confirmation lag seems like something from within our antiquated credit card system, something centralized and open to exploitation. What’s needed is a solution at the protocol-level, embedded in the cryptocurrency itself and such a solution already exists in Dash, a cryptocurrency based on Bitcoin.

Using a technology called “InstantX,” Dash can secure transactions immediately (in less than 4 seconds), preventing double-spends and fraud. All the while Dash, like Bitcoin, still settles transactions through blockchain confirmation, making it a complete settlement and payment system.

How does it work?

Bitcoin’s network relies on altruistic supporters to host nodes. Dash, however, boasts a powerful network, a second-tier of servers, which are incentivized with block rewards for being the backbone of the Dash network.

For InstantX, these Masternodes work together in what is called “quorums.” A quorum of 10 randomly-selected Masternodes “locks” the transaction, so that even during the lag time between payment and confirmation, it can’t be double-spent. (More technical details can be found in the InstantX white paper).

The InstantX system does not represent an untried theory; it has already been implemented and used in the real world. In January of this year at the Miami Bitcoin Conference, some Dash enthusiasts introduced the “Dash ‘n Drink” soda machine from which sodas could be purchased using Dash.

Someone could create a Bitcoin soda machine, too, but it would be horribly open to double-spends, because customers could simply redirect the bitcoins they just spent while walking away with their cold beverage. Dash’s InstantX makes this impossible; the transactions are locked before they can even hit the bottom of the dispenser. Most likely, the transaction will also be settled before the can is warm. A win-win for the customer and the merchant.

Bitcoin imagines itself a digital cash system. However, it would be more accurate to call it a digital “half-cash” system. It handles settlement nicely, but falls flat in the arena of instant payments. Dash is truly digital cash.