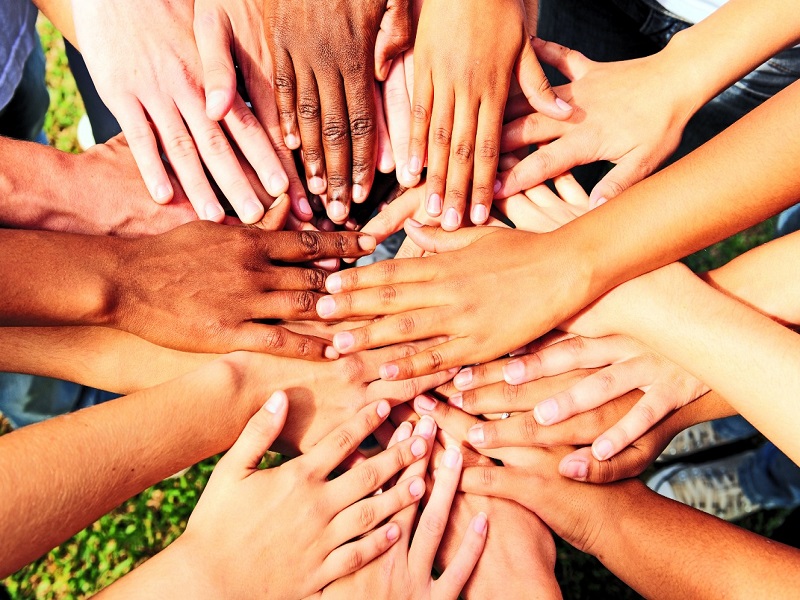 Should Rivals Dash and Monero Join Forces Against Banks?

Should supporters of rival digital currencies with similar purposes join to support their common cause? Or will competition eventually reveal the best option? That’s the question asked by a trader of the two most valuable, privacy-oriented coins, Dash and Monero.

Also read: MIT Fintech Report Suggests the End of Banking Is Near

“80% of my cash worth is spread between both currencies because I do not like the direction in which our world is moving and I want to ensure that myself and the people I care about are well taken care of when the facade that now envelopes our society is finally lifted.”

Expressing his concerns that the world is moving away from freedom and sensible monetary policy, and citing Apple’s request for Jaxx to remove Dash support from its iOS software, he called for the Dash and Monero communities to show mutual support.

Common in the Tech World

Like other technology projects with similar goals, each currency has a community of loyal users who passionately argue why their option is best — while painting the other side with uncertainty and doubt.

After all, in other sectors of the tech world, inquiring about the best Linux distribution or programming language can spark pages-long holy wars — so animosity between similar cryptocurrency projects shouldn’t be surprising.

Don’t even get us started on ETH vs. ETC.

Dash began life as Darkcoin in January 2014, while Monero launched in April the same year.

At press time, Monero was ranked 6th on CoinCap.io with a market cap of $104.7 million USD, while Dash was 8th with $77.5 million. Monero has ranked historically lower, but saw a large surge in the past week with the announcement of its acceptance by certain darknet markets. Dash, on the other hand, has grown in value steadily since its rebranding from Darkcoin in March 2015.

A quick search of each currency’s name in historic forums reveals the rival arguments.

The accusations against each by now are familiar: Dash (formerly Darkcoin) may have begun with a questionable instamine, and its Masternode system could be open to manipulation. For Monero, there is no set maximum currency supply and all transactions are hidden, so there might not be a way to prove how many coins exist.

Either currency may or may not offer true or better anonymity, depending on your view of their transaction mixing protocols.

When ZCash, another digital currency with high-profile backers and a similar raison d’être goes live in October, the debate is likely to get more heated.

Dash and Monero Too Small to Fight Over?

Are these reasons petty or substantial? Alanshore123 thinks their combined market cap of around $200 million is too small to justify infighting, given its minuscule size compared to assets on traditional financial markets.

“Monero and Dash are currently the two rats in the corner fighting over a crumb while the corrupt banks and remittance companies sit at the table and feast on the entire pie,” he said. “If we work together, we can have a real shot at taking a larger slice of the pie.”

Chat room users supporting each camp balked at or mocked the suggestion of joining forces, with most believing market competition between the two would eventually expose the best currency for privacy-seeking users.

A few others said they’d like to hear more suggestions for cooperation, believing that it may be possible for the two currencies to join forces, despite historical failures of tech projects trying to unite competing standards under one banner.

Are Dash and Monero’s market caps too small to worry about rivalry? Or will the fight for financial privacy be won by the better system despite arguments?

Note: neither Bitcoinist nor the author of this article has a preference for Dash or Monero.