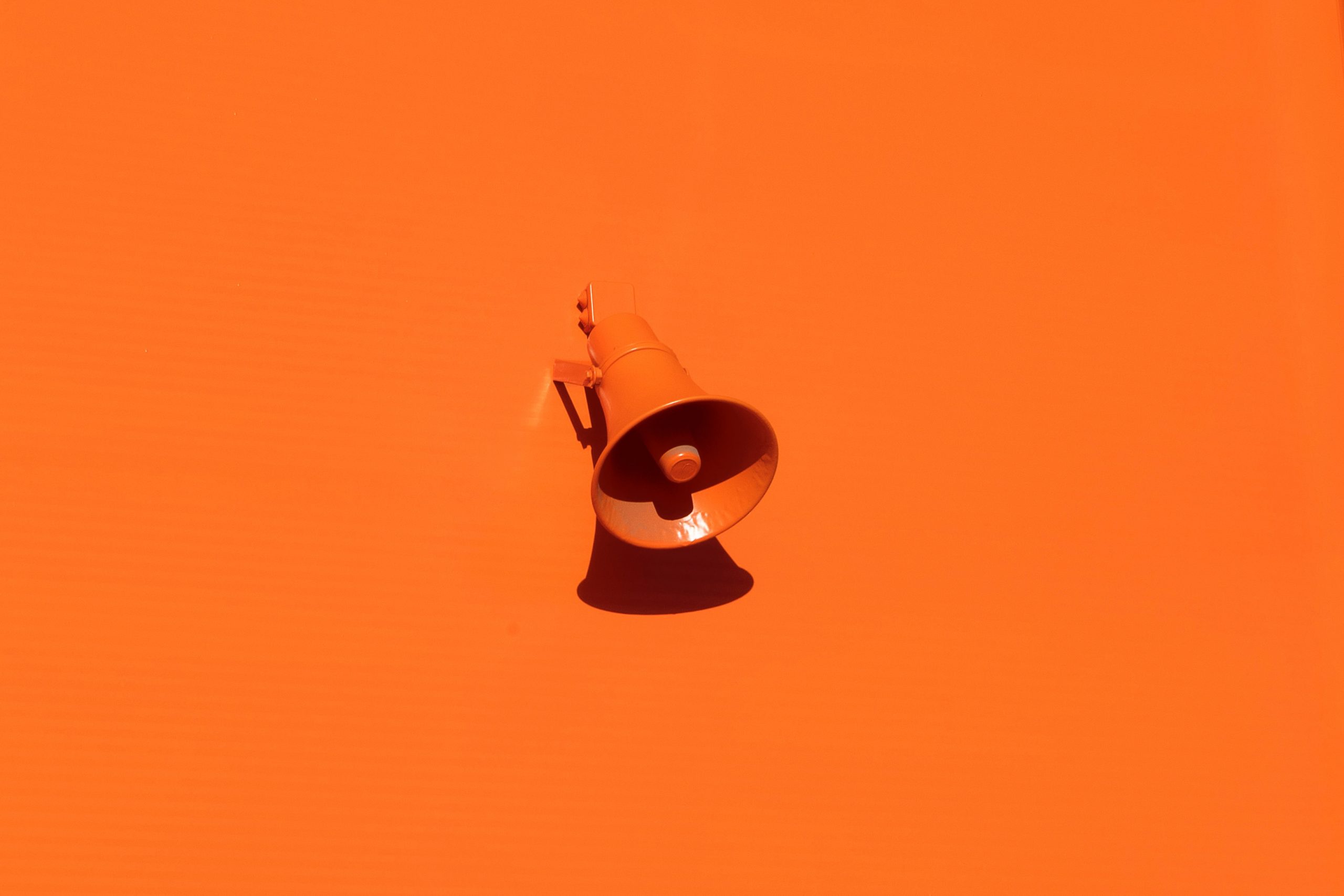 Data Shows Interest in Ethereum is Crashing; Here’s Why This is Bullish

Ethereum’s price action has been creating uncertainty for its investors. While the token is trading well above its recent lows of nearly $315, it is still sitting below its crucial resistance region that exists between $380 and $400.

These levels mark the lower and upper boundaries of the range that it has been caught within throughout the past few days and weeks. Until one of these levels is firmly broken, it may remain trendless.

Because it has formed an incredibly close correlation to Bitcoin, where it trends next may depend entirely on BTC.

Data does seem to indicate that a push higher could be imminent in the near-term, as social volume for Ethereum has been plunging.

Ever since its decline from highs of $490, Ethereum has firmly lacked a trend as it oscillates between the upper and lower $300 region.

At the time of writing, the cryptocurrency is trading down marginally at its current price of $355. This is around where it has been trading throughout the past few days.

Where it trends in the near-term will likely depend mostly on Bitcoin, which is also seeing some range-bound trading.

According to data from analytics platform Santiment, Ethereum’s social volume has been on the decline ever since its price peaked in August.

The strength of this decline is actually bullish for the crypto, as it acts as a counter indicator.

“ETH’s social volume has tailed off since its 2020 peak in mid-August and subsequent smaller spike in the beginning of September. Typically, the falling crowd interest is a positive sign for an asset to rebound back to previous highs, given enough time.” 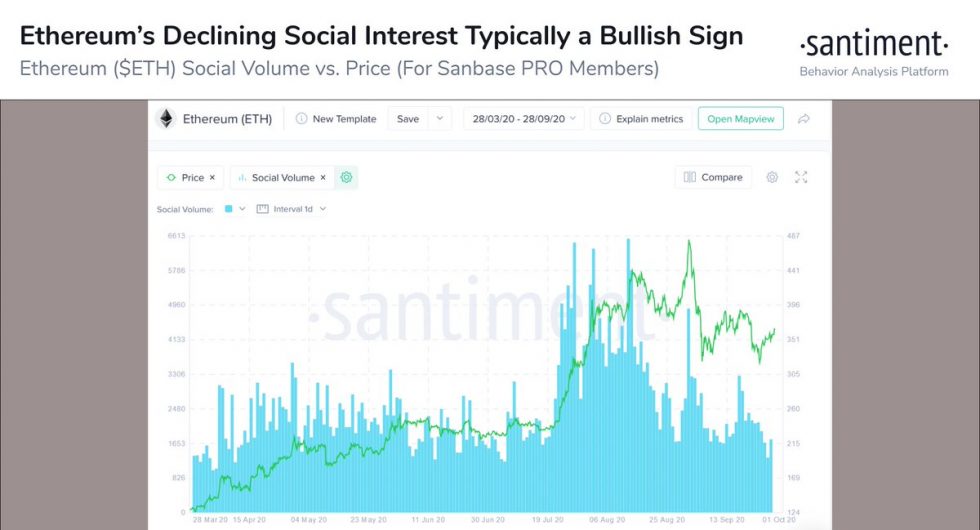 Although Bitcoin will undoubtedly influence Ethereum, this fundamental strength indicates that upside could be imminent.