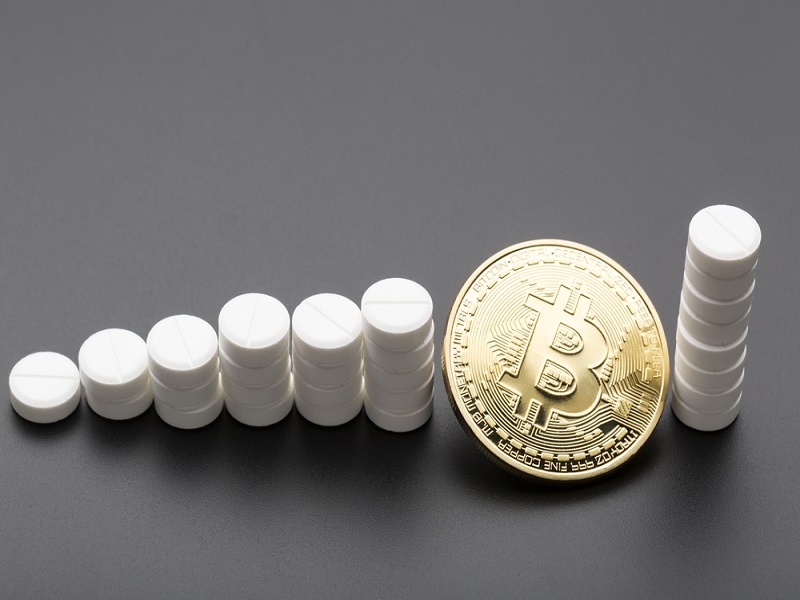 Bitcoin and drug trafficking on the deep web keep coming together now and then for some odd reason. A student by the ESU was arrested for buying and selling LSD on the deep web, and all of his purchases were paid for in Bitcoin. 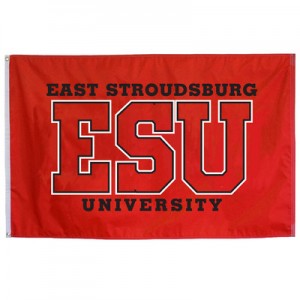 ESU Student Michael Mancini has been accused of buying LSD on the deep web, and selling them to his fellow roommates afterward. Most people know the deep web as a part of the Internet which requires specific software – a Tor browser – to access marketplaces where illegal activity is running rampant.

Although not all of the deep web activity is illegal, this particular incident revolves around an unnamed market where Mancini purchased LSD with Bitcoin. He used some of the supply for himself, and sold the rest to his ESU dorm mates, at the price of US$9 per hit.

This lucrative business came to the surface thanks to the help of an informant, who told ESU Police about the drug dealing taking place on campus. Additionally, this information mentioned how he saw Mancine order a “hit man” on the deep web, although those claims have not been verified at the time of writing.

Drug dealers are getting more prolific in ensuring their shipments are not held by customers or postal facilities. Fun Stuff LLC out of Hawaii sent the LSD to Mancini in the form of collector cards, which have a perforated paper in the midst where the substance is stored. All of the shipments were made to Mancini’s dorm room on the ESU premises.

By using a combination of the Tor browser and Bitcoin payments, Mancini managed to repeatedly order LSD from the deep web without too many issues. His latest order, which held 25 hits for several of his friends, was paid in Bitcoin as well. However, this special delivery caused suspicion among authorities, and after inspecting the contents, they proceeded to arrest the ESU student for drug trafficking.

What are your thoughts on an ESU student using Bitcoin to buy LSD on the deep web and sell it? Let us know in the comments below!