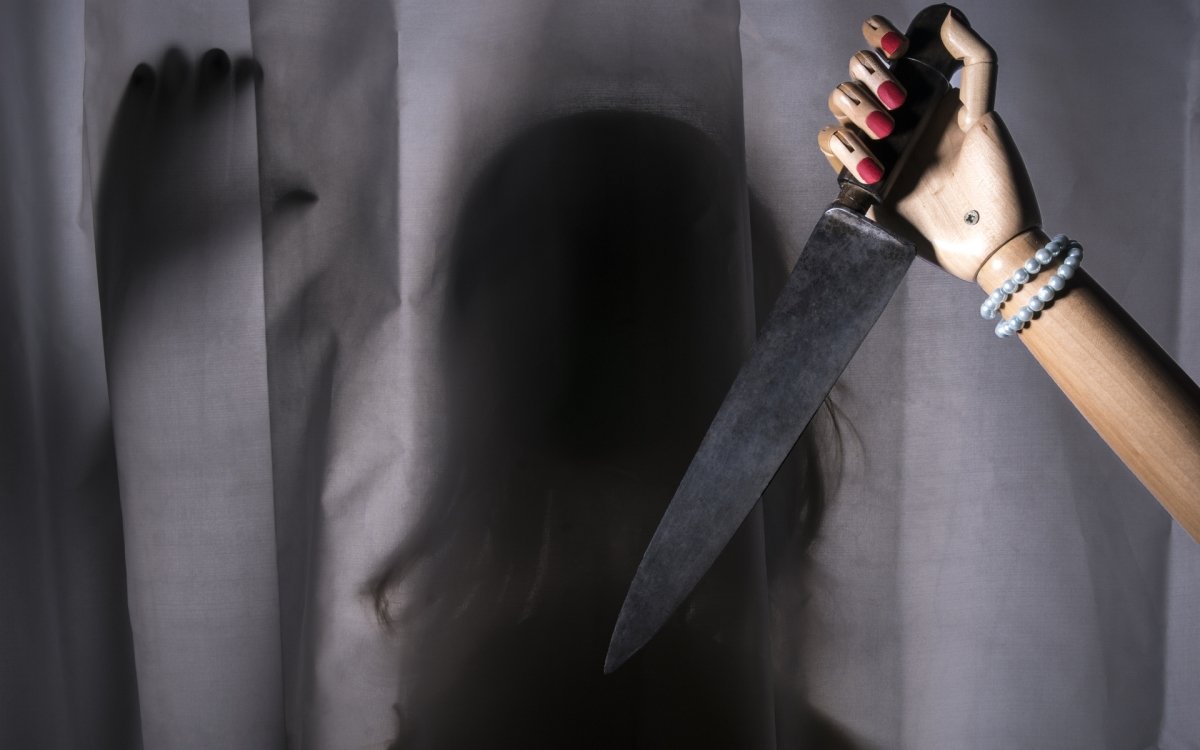 The governor of Denmark’s central bank has issued an unexpectedly harsh warning about Bitcoin, describing it as “deadly.”

In an interview with state media outlet DR, Lars Rohde emphatically told citizens to “stay away” from Bitcoin, becoming a further figure to compare the cryptocurrency to 17-century Tulip Mania.

“You have to stay away. It is deadly,” he said. 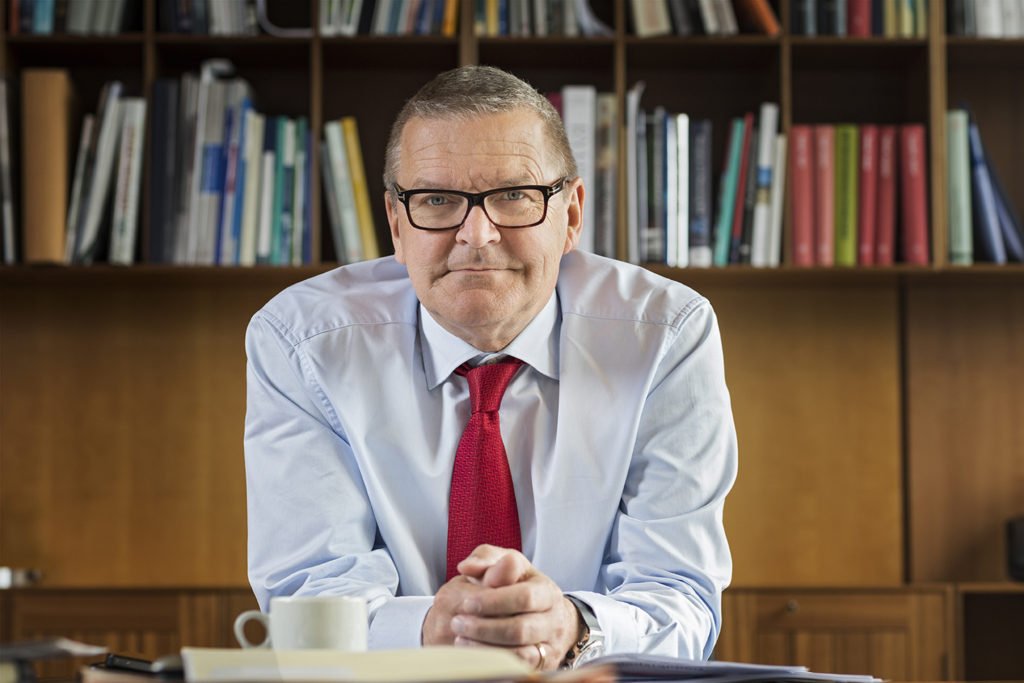 “It’s an effective way of playing around. So if you do not like casinos, you’ve got a good alternative.”

Authorities’ inability to create a steady narrative on cryptocurrency regulation has become a noticeable phenomenon in recent months, Russia and South Korea leading the trend of contradictory statements.

Such episodes have occurred even in permissive jurisdictions where cryptocurrency interaction is both comparatively advanced as officially sanctioned.

As part of the arrangement, Rungsted’s top player is due to receive his salary in Bitcoin, while the team’s home stadium will be renamed “Bitcoin Arena.”

Rohde: Bitcoin Is ‘A Bubble Out Of Control’

In official circles, however, it appears such enthusiasm is yet to be shared.

“I see Bitcoin like Tulip Mania, a bubble out of control,” Rohde continued.

…It is the responsibility of the individual. And if we are to do anything, then it is consumer protection to say that it is entirely off your own bat and you should not come complaining to us if it goes wrong.

Stephen S. Poloz, governor of the Bank of Canada, went as far as to say the “noise” around cryptocurrency in general “kept him awake at night,” while similarly reiterating the lack of control investors have over the value of their holdings.

“…It’s often forgotten that the cash provided by a central bank is the only truly risk-free means of payment,” he told audience members at a talk in Toronto.

What do you think about Lars Rohde’s perspective on Bitcoin? Let us know in the comments below!