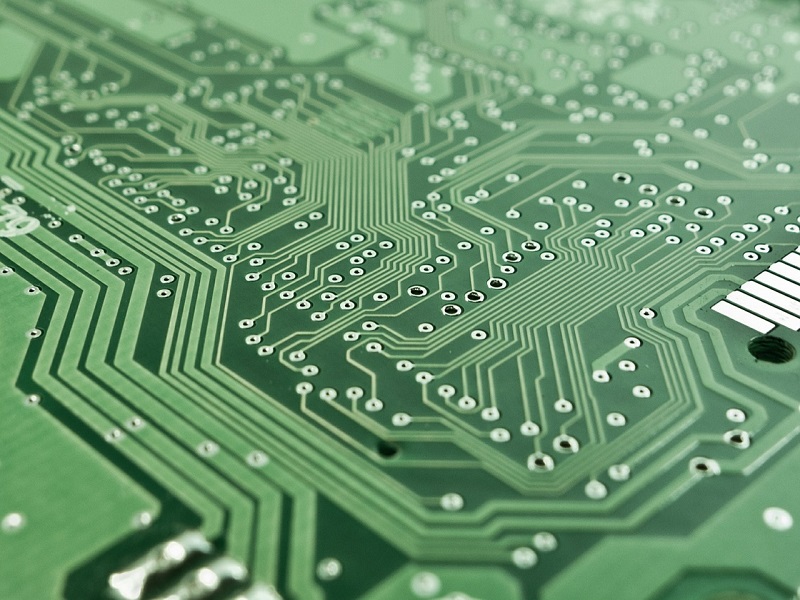 Today, November 17, 2016, the second-annual EtherCamp hackathon begins. Developers and entrepreneurs around the world will go head-to-head in this five-week event, creating tech-based applications and presenting them to a panel of high-profile judges. 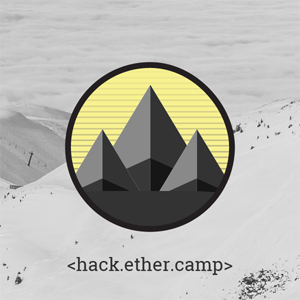 At the end of the five-week competition, the judges — including names such as Erik Voorhees, Adam Draper and Jaan Tallinnn — will decide which project deserves the $50,000 USD grand prize, made payable in a cryptocurrency of the winning team’s choice.

Coinciding with the hackathon’s launch is the initial rollout of EtherCamp’s new Virtual Accelerator platform, designed to let competitors raise funding for their projects while simultaneously presenting their work to potential investors and advisors.

At press time, both the hackathon and the Virtual Accelerator are in their initial stages, with competitors creating their camp interfaces in the EtherCamp environment. In these spaces, teams can showcase their presentations with multimedia presentations, as well as introduce camp members

Once the coding work begins, hackathon spectators will have the ability to observe the action in real time, according to the EtherCamp website.

“You can view the concept [and] see the code being written live on our open IDE,” the website states.

If spectators want to support a camp, the website says that they can vote for their favorite team, or buy some of their coins to contribute funding to their project. Voting tokens, called “Kudos,” as well as camp tokens, will go live on November 24, according to an email sent by EtherCamp.

A New Way of Building Ideas

Being completely online in nature, EtherCamp’s hackathon has drawn attention from the broader blockchain communities, with names like Vitalik Buterin praising the platform.

“With online [hackathons],” Buterin said in an interview during Devcon2, “you can really reach a much larger audience,” explaining the online platform’s benefits over more traditional hackathons.

During the hackathon, EtherCamp also invites people to participate in the crowdsale for its Hacker Gold tokens, the proceeds from which will go towards further development of the Virtual Accelerator.

Do you have a favorite idea competing in the hackathon? Let us know in the comments below.

Note: Evan Faggart is an employee of the Vanbex Group, which provides public relations services to EtherCamp.