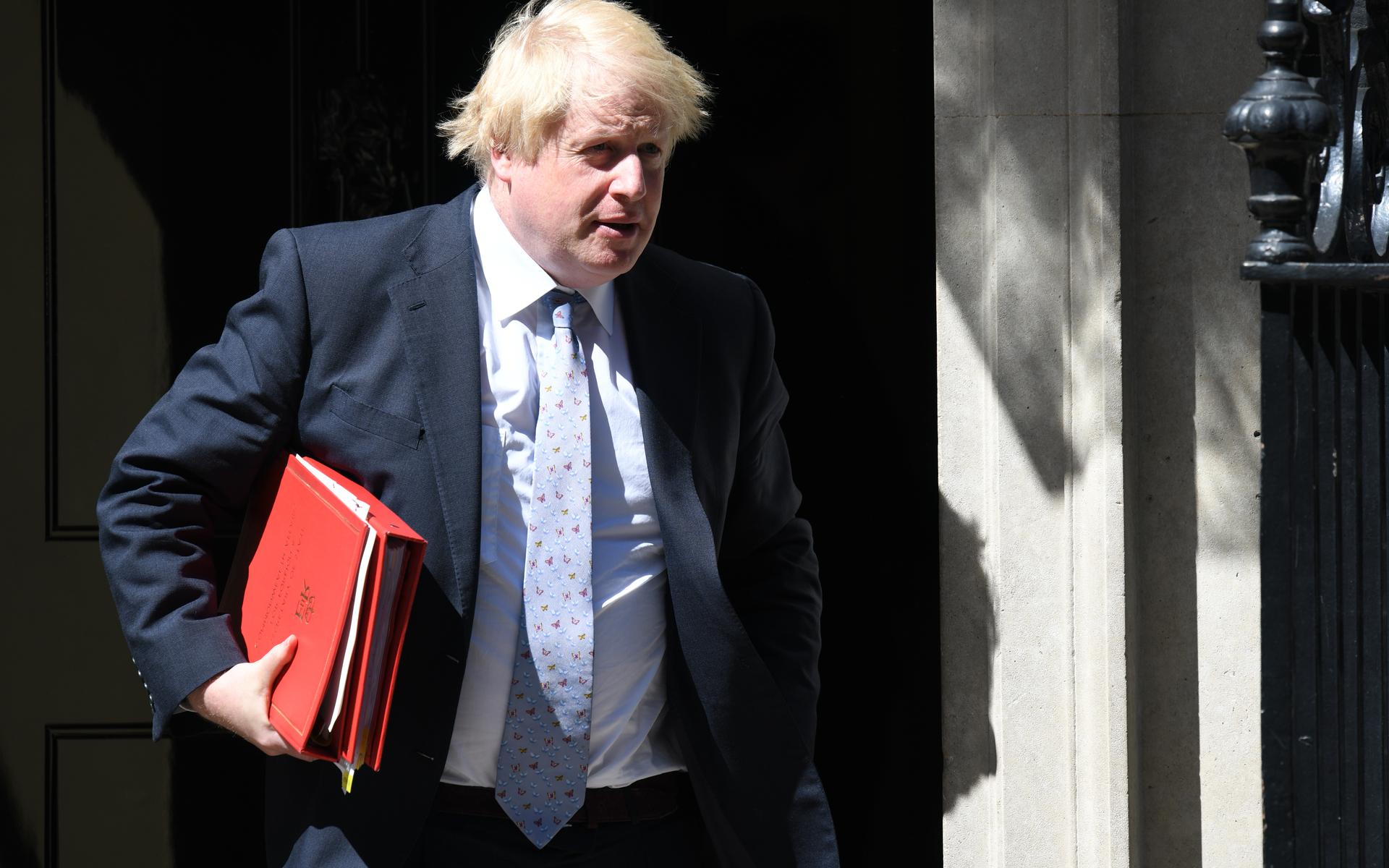 deVere Chief Executive: Boris at No10 Bodes Well for Bitcoin

Chief Executive of deVere financial group, Nigel Green, predicts that fears of a no-deal Brexit will drive UK investors towards Bitcoin, if Boris Johnson becomes the next British PM.

Contemporary UK politics is going through the motions of deciding yet another Prime Minister, in the wake of Theresa May stepping down from office at the start of the month. Hard brexiteer and former London mayor, Boris Johnson, is the bookmakers clear odds on favourite with an 85% chance of winning the race to 10 Downing street.

Boris Johnson was a prominent ‘Leave’ campaigner during the Brexit referendum, and has vowed to get the job done no matter what. Whilst he claims that he is ‘not aiming for no deal’, he insists that the threat of it is a vital negotiating tool. Although, Boris hasn’t actually said much more than that about his Brexit plan, just that he has a ‘credible’ one.

But the EU are adamant that the currently offered deal and October 31 deadline are non-negotiable, save for a second referendum or general election.

Every Cloud Has A Silver Lining

Fears around the ramifications of Brexit have been pushing down the value of the pounds since the June 2016 referendum result. Johnson’s promise to leave ‘deal or no-deal’ isn’t helping matters, according to Nigel Green of financial advisory group, deVere in conversation with Forbes:

He went on to continue,

We are already seeing that U.K. and international investors in U.K. assets are responding to the Brexit-fuelled uncertainties by considering removing their wealth from the U.K… One such way that many are looking to diversify their portfolios and hedge against legitimate risks posed by Brexit is by investing in crypto assets, such as bitcoin.

As we have seen in countries with longstanding financial uncertainty such as Argentina, and more recently, following unrest in Hong Kong, the influence of international politics and stock market upheavals on Bitcoin is increasing.

Certainly, today’s news that bitcoin price has broken through the $10,000 mark, would seem to attest to that.

So, while the British sterling braces itself for a potentially turbulent next few months as Boris Johnson edges closer towards 10 Downing Street, be thankful that you stocked up on bitcoin while prices were low.

You did stock up on bitcoin while prices were low, didn’t you?

What do you think of Nigel Green’s predictions? Let us know your thoughts in the comment section below!