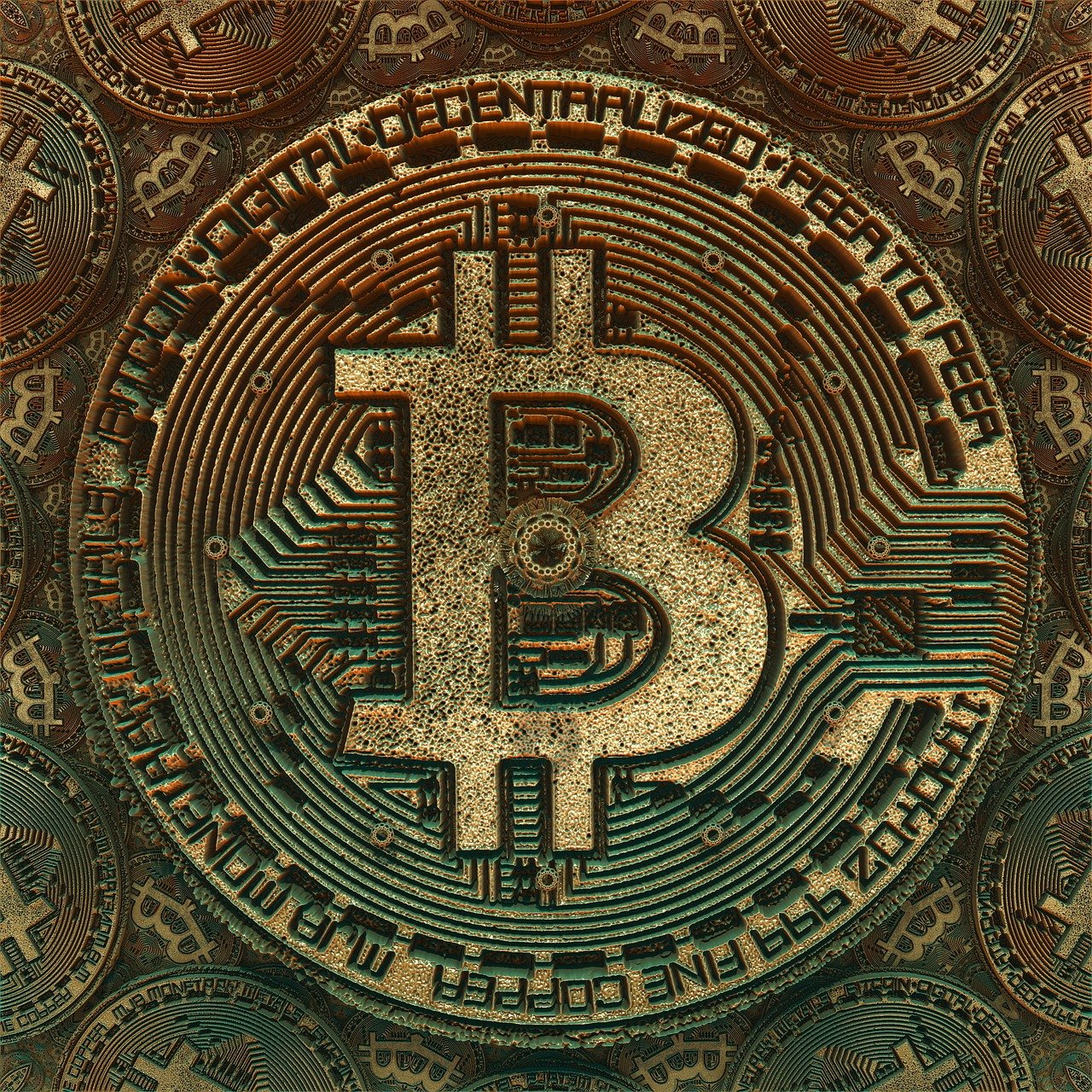 El Salvador has started mounting Bitcoin ATMs that will enable its residents to convert cryptocurrencies to U.S. dollars. The ATMs will also allow for crypto withdrawal in cash, as the government intends to make crypto a legal tender.

El Salvador, known officially as the Republic of El Salvador, is a country in Central America. It’s bordered on the northwest by Guatemala, on the northeast by Honduras, and on the south by the Pacific Ocean. El Salvador’s largest city is San Salvador which is its capital.

The government of El Salvador plans to install a total of 200 teller machines that will initially follow its wallet-Chivo. Chivo is a native slag for the word cool and it’s also known as a digital wallet.

Nayib Bukele is the president of El Salvador. He stated that accepting Bitcoin payments will save a yearly fee of $400 million for Salvadorans from remittances from abroad.

Nayib Armando Bukele, in addition to his status as a Salvadoran politician and President, is also a businessman. He is the 43rd president of El Salvador and has served since June 1st, 2019, after winning the 2019 election. 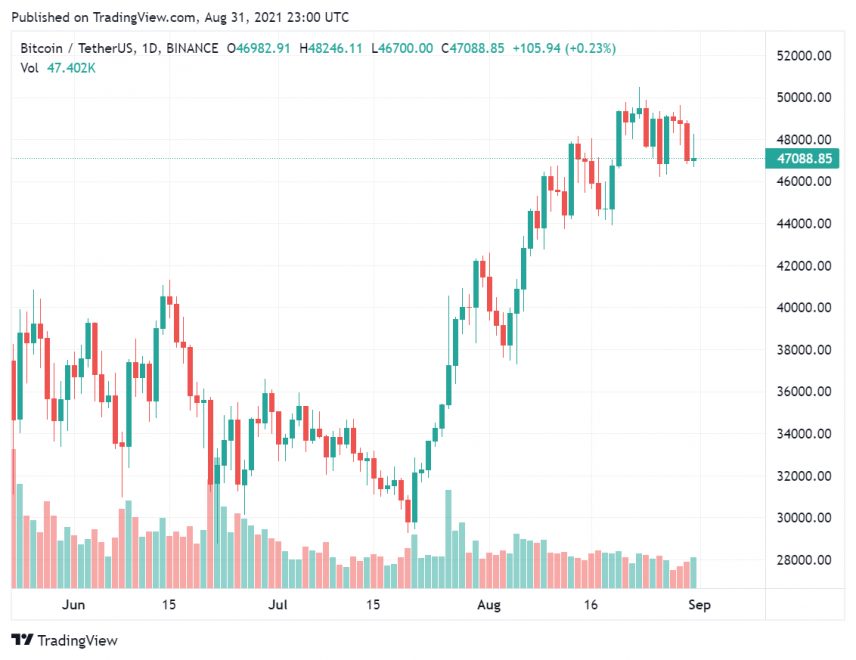 In June, Bukele had revealed the country’s intention to become the world’s first country to accept bitcoin as a legal tender. In June, he made the announcement, and the acceptance would be alongside the US dollar and draws both backlash and praise.

However, many critics of this decision point towards the fact that Bitcoin is intensively volatile. For example, the crypto value since its April all-time high of about $65,000 has almost depreciated by 25%.

El Salvador’s Finance Minister stated that the Country’s Bitcoin law would be effective on September 7th. Alejandro Zelaya revealed this during a local TV interview and added that Salvadorans would download the Chivo.

This means that residents of the country are free to download the government’s digital wallet starting from Sept 7th.

Alejandro Zelaya Villalobo is a Salvadoran policitian who serves as Minister of Finance in the cabinet of President Nayib Bukele. He previously served as El Salvador’s Deputy Minister of Revenue in the same cabinet.

The Finance Minister stated that Salvadorans would need to input their private ID number to earn $30 in Bitcoin. Furthermore, he announced that the government had provided a fund of $150 million to back Bitcoin conversion to the USD.