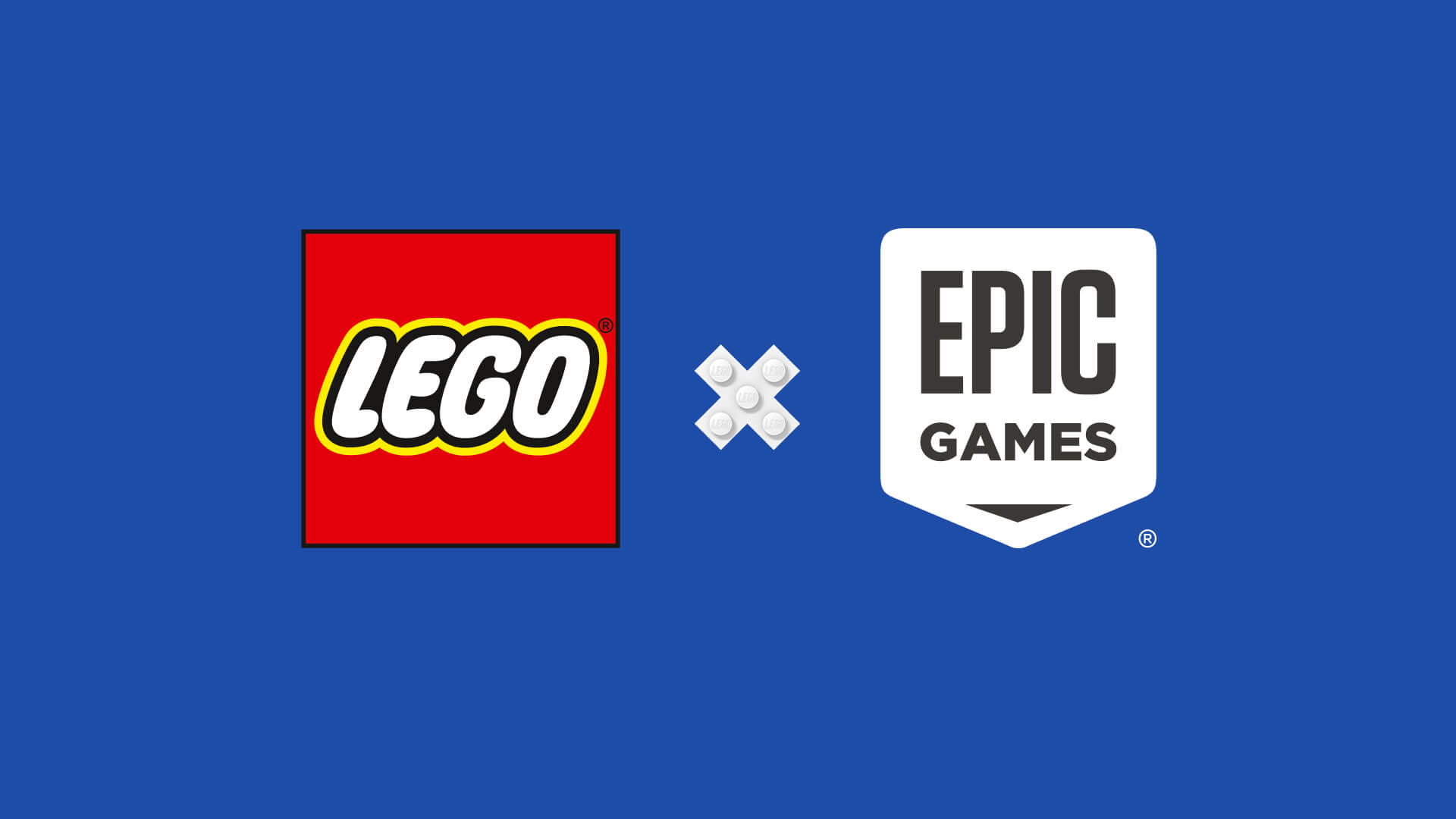 Epic Games, creator of the Unreal Engine graphics engine and publisher of the massively popular video game Fortnite, has secured $2 billion in a fresh fundraising round led by Sony Group and KIRKBI, the owner of the Lego toy and entertainment brand.

The announcement is part of a strategy to fast-track the company’s aim of making a presence in the Metaverse.

Sony and KIRKBI invested equally in the transaction, each shelling out $1 billion at a post-fund valuation of $31.5 billion. Tim Sweeney, founder and CEO of Epic Games, retains control of the private entity.

Epic Move Into The Metaverse

Epic stated that the additional $2 billion in cash will be used to “advance the company’s mission of building the metaverse and to support its sustained expansion.”

The companies claim they will mold the metaverse’s future in order to make it safe and enjoyable for children while also creating an immersive digital environment for youngsters to play in.

Epic states that with this new funding, the three firms will focus on developing new forms of social entertainment that investigate the relationship between the digital and physical worlds.

Epic has had record-breaking growth in recent years, fueled by Fortnite and Unreal’s continuous expansion.

Additionally, the corporation has been on the lookout for acquisitions, most recently Bandcamp, a music and artist community platform.

However, it has come under fire from the public because of its antitrust litigation against Apple. Apple’s 30% cut of purchases, the gaming company contended, was monopolistic.

During the trial, a judge concluded that while Apple was permitted to charge a commission, the tech giant’s anti-steering rule was deemed inappropriate.

Suggested Reading | Elon Musk: DOGE Payment For Twitter Blue, Shelter For The Homeless – And No To Twitter Board

What is meant by the term “metaverse”?

It’s a vision for a more immersive internet in the future, one in which users interact in three-dimensional spaces via avatars.

The metaverse is supposed to be a revolutionary improvement that will redefine how people shop, socialize, play games, and even work, and interest in the metaverse has grown in recent months following Facebook’s parent company’s rebranding as Meta.

There is no clear description of the “metaverse” at the moment, primarily because it does not exist, but it is widely viewed as a network of virtual places that will enable new forms of online connectivity.

Meanwhile, in a series of recent significant gaming industry acquisitions, Sony paid $3.6 billion for video game developer Bungie, the studio behind the Halo and Destiny franchises.

This move comes on the heels of Microsoft’s $70 billion acquisition of Activision Blizzard, the company behind Call of Duty and Candy Crush.