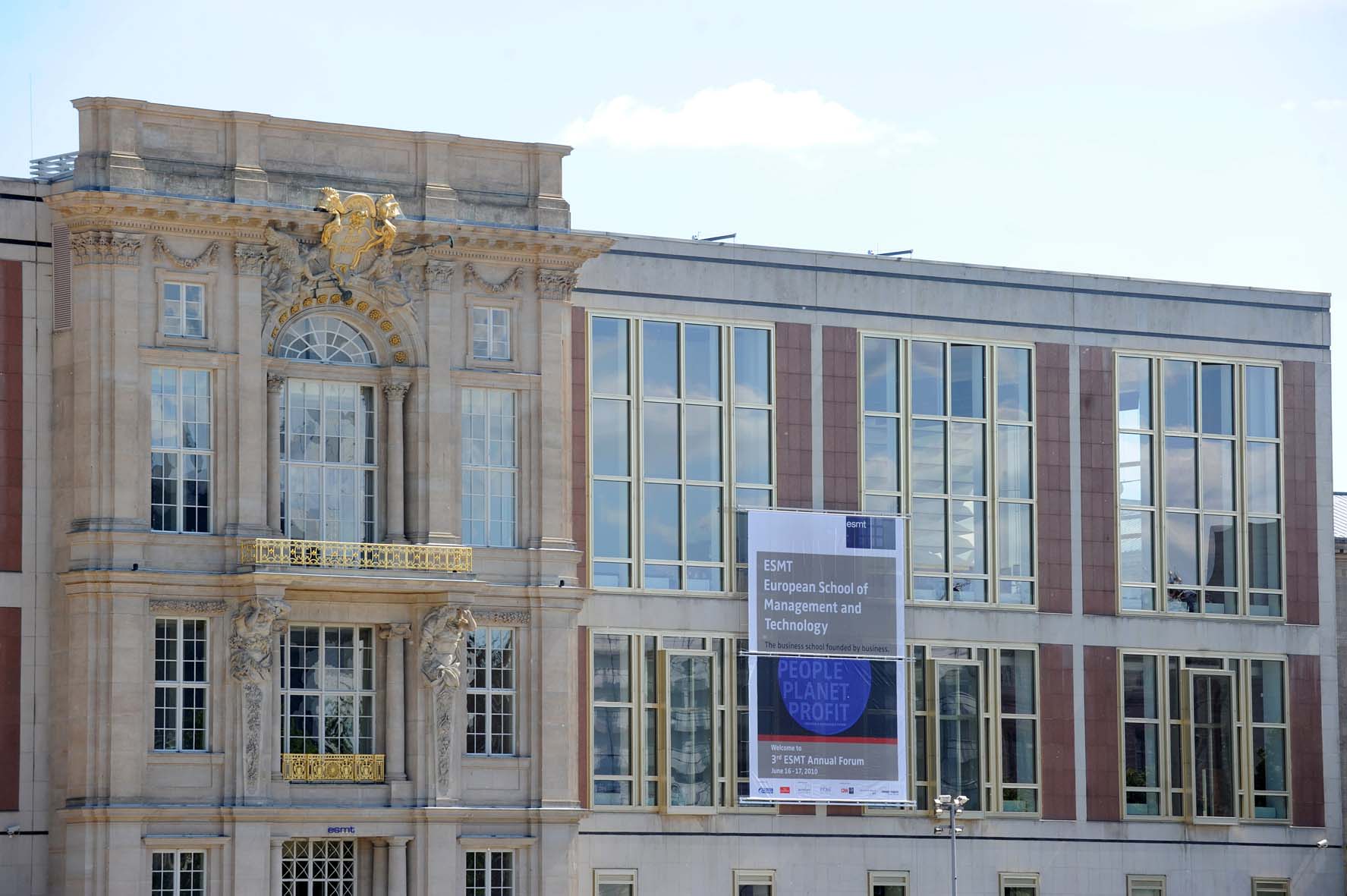 ESMT University in Berlin has become the first German university to accept bitcoin as payment for tuition and more.

The European School of Management and Technology in Berlin has become the first German university to accept virtual currency Bitcoin as a means of payment for tuition, particularly its degree and executive education programs.

“Bitcoins can now be used for all payments to the ESMT,” the press release states. “The digital cash makes it possible, as it were, to send SMS without the involvement of a bank worldwide within a few minutes.”

ESMT is an innovative and future-oriented business school. Integrating bitcoin as a routine method of payment is a logical consequence of digitalization.

Garlichs also notes that this new means of payment will be especially useful for students who are from countries without a reliable banking system. Using bitcoin will offer them an “immediate, practically free-of-charge transfer,” he adds.

“In addition to reducing transaction costs and providing P2P marketplaces, blockchain also facilitates individual marketing of personal data,” explains Christoph Burger, blockchain expert at ESMT. “This is a feature that offers the data owner an improved position when negotiating with the users of data, especially in the age of big data.” 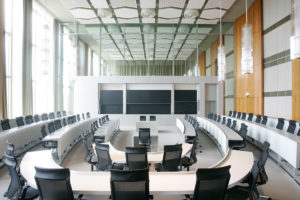 ESMT Berlin was founded by 25 leading global companies and institutions including Siemens and Big Four auditor KPMG. The international business school offers a full-time MBA, an executive MBA, a master’s in management, as well as open enrollment and customized executive education programs.

The announcement adds to the list of Bitcoin-friendly universities worldwide. An increasing number of institutions have either launched cryptocurrency-related courses or accept bitcoin for tuition and other payments.

The trend was spearheaded by Cyprus-based University of Nicosia in 2013, which not only accepts the virtual currency, but also offers a Masters Degree in Digital Currencies. 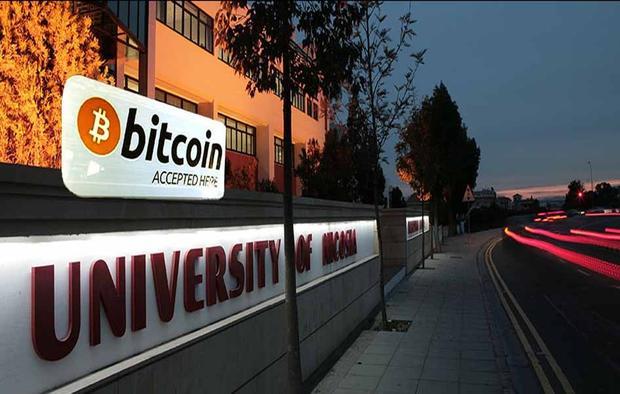 Some other universities accepting bitcoin include:

Meanwhile, some top-tier institutions have been providing cryptocurrency and blockchain-related courses in the US since 2014. New York University, Duke University, Princeton, MIT, and Stanford are just some of the big names offering in-class and online cryptocurrency courses.

The overall trend is no surprise, however, as the world’s leading colleges are gearing up to prep their students for the “future of money.” Back in June, the University of Cambridge acknowledged the need for blockchain education amid growing interest.

“For more than two years, I have seen ‘tremendous’ interest from companies wanting to learn more about the blockchain. I have been called in to teach executives informally about Bitcoin and other virtual currencies […],” Cambridge University’s Garrick Hileman stated. “At the same time, many people are still trying to understand the basics of this disruptive technology.”

Will all universities eventually accept bitcoin as payment? Let us know your prediction in the comments below!