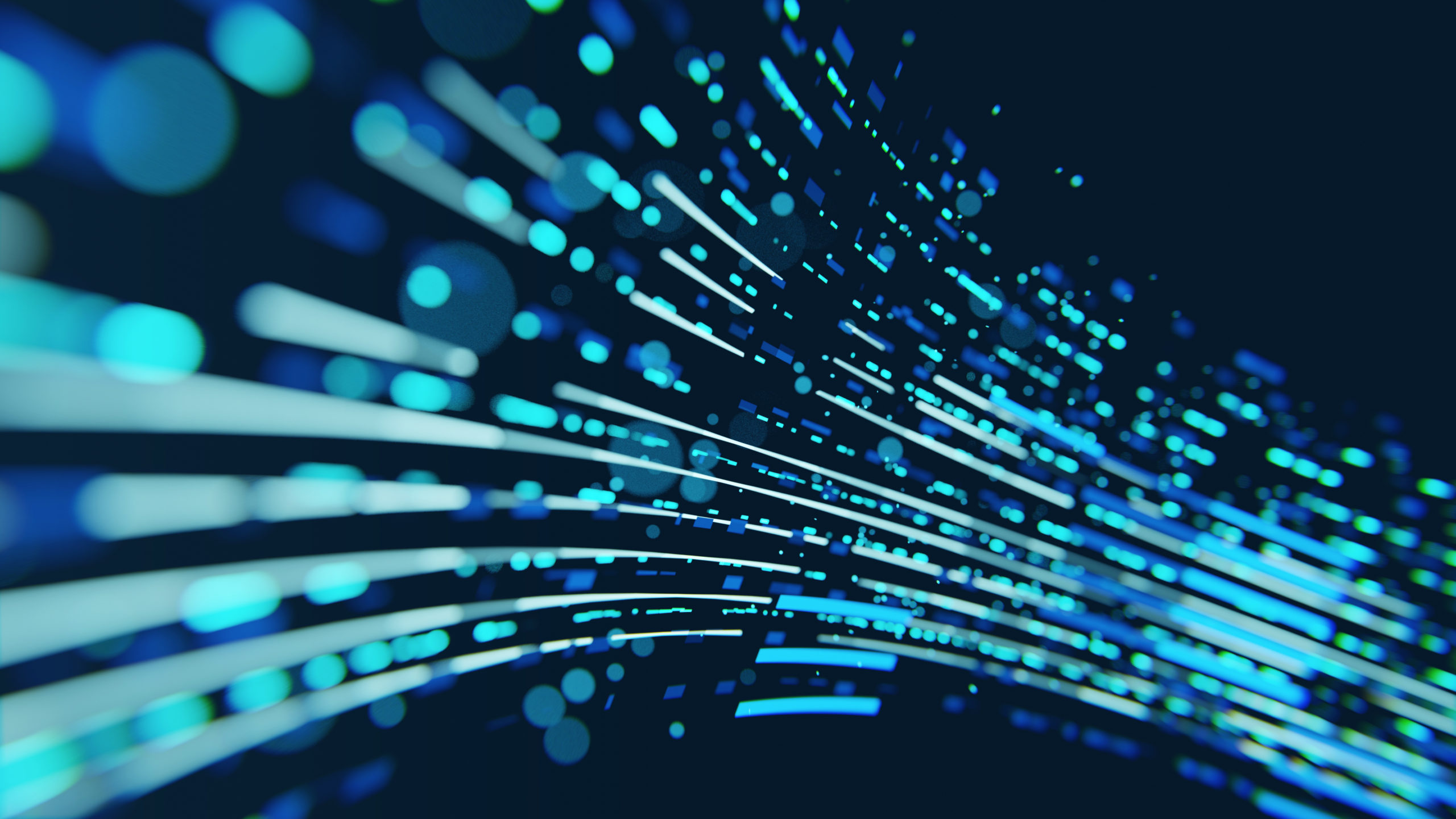 If you’re one to focus on transaction fees, it’s been a tough past few weeks for Ethereum.

The network has been subject to an influx of adoption over recent weeks. Santiment, for instance, has reported the highest daily active address count in over two years. Similarly, the daily number of confirmed Ethereum transactions recently surpassed one million.

Ethereum transaction fees have skyrocketed as a result. According to data shared by Tradeblock, the cost of transacting on the network is at multi-year highs:

“With the rise in DeFi apps, majority of which are built on Ethereum, ether gas fees hit recent highs, meaning transaction costs across the network have risen in order for timely transactions to occur.”

Ethereum proponents are currently mixed over how developers should respond.

Some say that the high fees are a good thing, as they imbue ETH with more demand and accentuate Ethereum’s strong fundamentals. Others say high fees are a crucial issue that needs to be solved as soon as possible.

Even after a strong pullback from the local highs, transaction fees remain unbearable to many.

Agreeing with many other users, the Head of Business Development at Kraken’s futures division, Kevin Beardsley recently wrote:

Some stakeholders don’t seem to be proactive in mitigating high fees as fast as possible.

One commenter said that “there’s no point in raising the gas limit to try and lower fees. Blocks are going to get filled right back up due to large financial incentives on-chain.” Others have been silent on fees, seemingly indicating a “this is fine” attitude.

Scott Lewis, the co-founder of Concourse Open Community, says that this attitude and complacency may be dangerous.

The trader and industry executive wrote in a comment published June 30th:

That’s to say, Lewis thinks the community may be somewhat naive thinking that retail investors won’t opt for alternative platforms should transacting ETH become too expensive.

What Are the Solutions?

In the short-term, the best way Ethereum can begin to combat the fast(er) and cheap(er) transactions of other chains is through layer 2 solutions. Like Bitcoin has the Lightning Network, Ethereum has its own networks built on top of the mainchain.

Kelvin Koh, a partner at the Spartan Group, recently identified Skale Network as a viable layer 2 solution for Ethereum. There are others, though Skale is a solution to a pertinent problem that just launched.

Timely launch for Skale Network as Ethereum is badly in need of layer 2 solutions to alleviate network congestion and high fees. https://t.co/boZIc40eeS

In the longer run, a successful transition to Ethereum 2.0 — a new iteration of the network focused on latency and throughput — may amend the fee concerns for good.