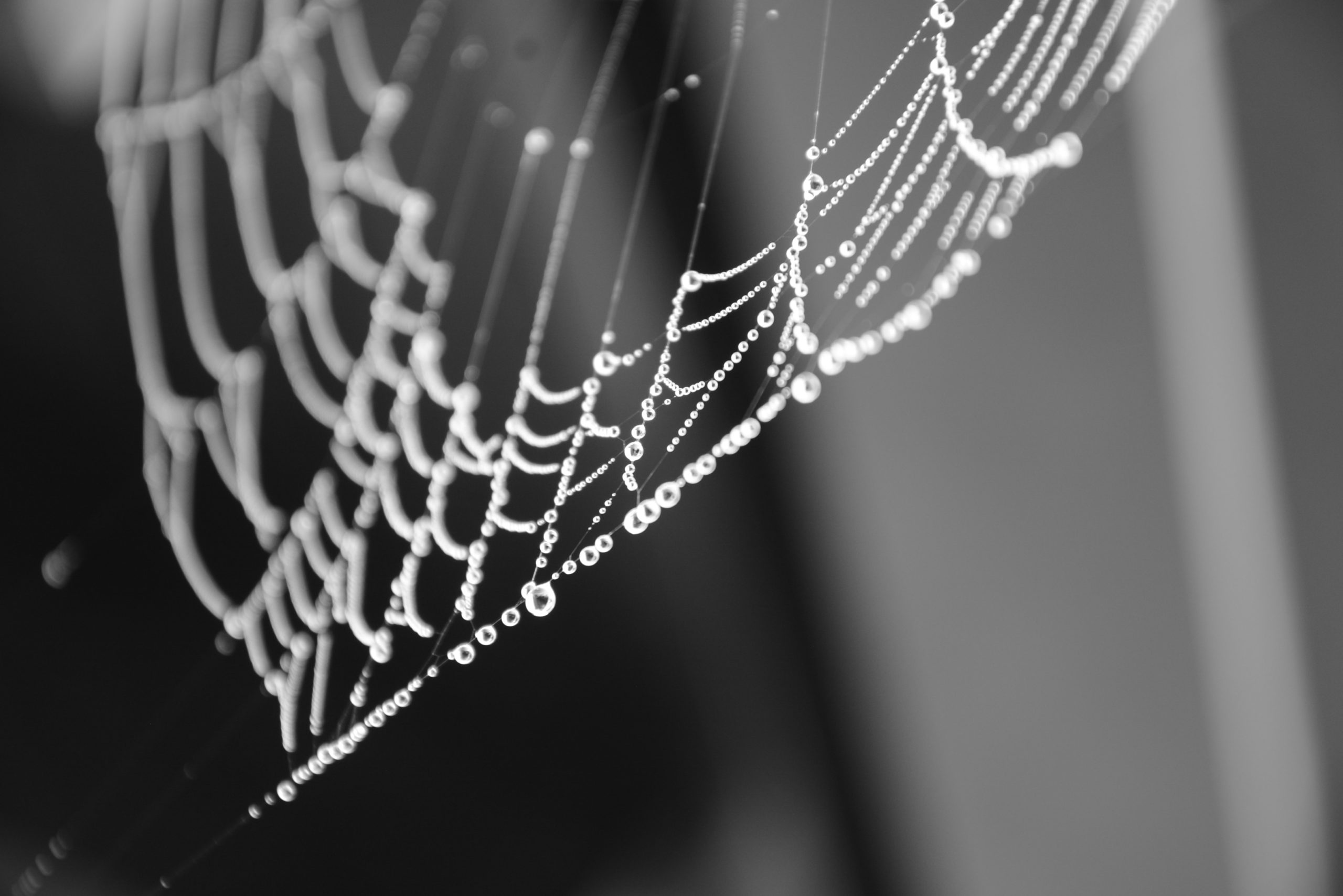 Ethereum has seen some relatively boring price action over the past 12-hours, largely hovering around $210 as it consolidates following its recent volatility.

The price action seen by ETH over the past couple of days has been significantly less bullish than that seen by Bitcoin and many of its other peers, as it posted a massive retrace from its multi-day highs that worked to degrade its market structure.

It now appears that the crypto could be trapped beneath a key technical level, and it could continue struggling to match the momentum seen by BTC if it doesn’t firmly surmount this level.

At the time of writing, Ethereum is trading up under 1% at its current price of $213. This marks a slight climb from multi-day lows of $198, but a notable retrace from highs of over $230 that were set at the peak of its recent rally.

The rejection at these highs led ETH to severely underperform Bitcoin – which is currently trading down just slightly from its multi-day highs of $9,500.

While looking towards Ethereum’s BTC trading pair, it appears that it remains trapped beneath a key resistance level at 0.025 BTC – slightly above its current price of 0.024 BTC.

One popular pseudonymous trader on Twitter spoke about the importance of this level in a recent tweet, explaining that it could determine the crypto’s mid-term market structure.

An interesting trend to be aware of in the near-term is that Ethereum’s price action now appears to be firmly guided by retail investors and spot traders.

This is elucidated while looking towards the crypto’s open interest, which has dived from three-day highs of $112 million to lows of $61 million, indicating that margin traders are moving to the sidelines.

The implied volatility seen between ETH and BTC has also been declining in recent times, signaling that traders are no longer anticipating the two cryptocurrencies to have a strong price correlation.

This trend may be driven by Ethereum’s underperformance of BTC throughout the past couple of days.