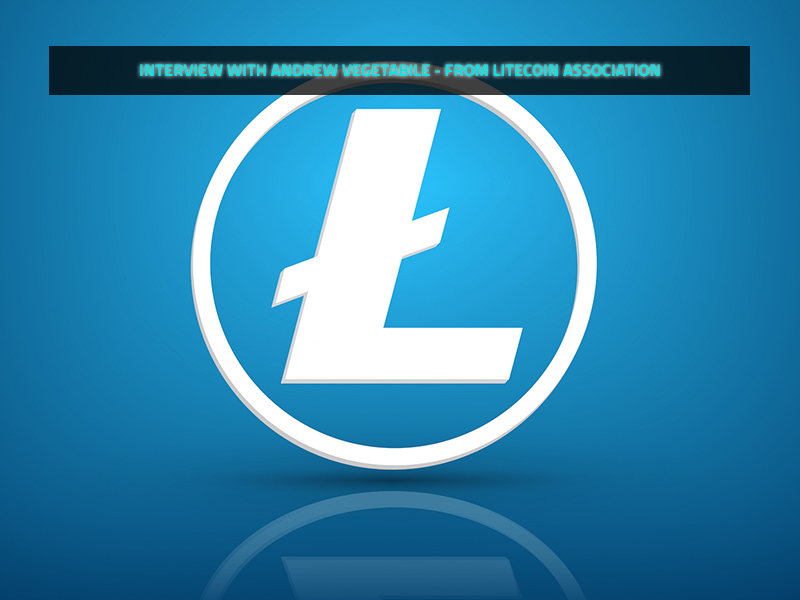 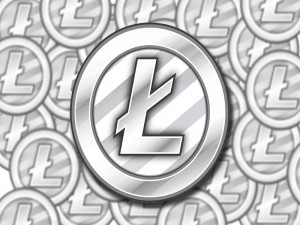 While the price and attention has subsided substantially, Litecoin has gone through a lot of the changes over the last couple of months. I’m here today with Andrew Vegetabile from the Litecoin Association to talk about things that have been happening in Litecoin in the past few months.

Since our talk in February regarding LTCGear, how has Litecoin changed?

There have been a number of activities and events that has happened since February between major events with Litecoin itself as well as Litecoin Association news and some other miscellaneous things. As I write this, the Litecoin network will experience its first halving within the next ~40 days. Several websites have been set up for the countdown, and here is one that we have linked on Reddit.This is obviously a major milestone for Litecoin, and we expect to see increased activity surrounding this event.

The subject of the two videos are private and public keys explained, and how to import/export a private key. They are presented by MLPFrank and were created by MLPfrank, Losh11, as well as a few others who helped (myself included). We look forward to continue creating these videos to help educate enthusiasts both inside and outside the crypto communities.

The Litecoin core development team (not to be confused with the LA development team, whos responsibilities are to support the Litecoin Association) has released Litecoin Core version 0.10.2.2. This latest release features the technical equivalent of Bitcoin v0.10.2, but with Litecoin specific patches. Information about specific features included can be found here.

Litecoin.com, which is owned and controlled by the Litecoin Association and managed by the LA development team lead, Aspect, continues to grow. The Litecoin Association and associated development team will continue to update the site to include relevant merchants, 3rd party wallets, exchanges, and other businesses. Businesses that are interested in being listed can send an email to [email protected].

I also created an academic paper a few weeks ago called “An Objective Look Into the Impacts of Forking Blockchains due to Malicious Actors”, in which I received editing assistance from Ross Nicoll (Dogecoin core developer) and Rishi Nair (Litecoin community member and Lawyer). This paper is hosted courtesy of the Digital Currency Council. The idea of the paper started as a discussion on the moral, ethical, and legal aspects of forking a blockchain due to bad actors. In lieu of the discussions, I felt it was necessary to produce more academic pieces as opposed to the flood of “whitepapers” that the crypto ecosystem has seen over the years. And discussion of taboo topics such as blockchain forking must be discussed in order to evaluate past issues and learn from our mistakes in order to move forward as an industry. This paper was also created before the large 20MB discussions that are going on now (or should I say, really blew up), but certainly has relevance to the subject.

Link to the paper here

Can you describe the recent spam attack Bitcoin went through, and how Litecoin has a fix for it?

The recent attacks on the Bitcoin infrastructure as far as I am aware of was a test of some group of individuals to “stress test” the network, in which the concept was birthed from the 20MB discussions. They wanted to test the real world scenario of attempting to fully load blocks and what that would mean for the network if this became a reality (which from Gavin’s estimates will happen towards the end of 2016).

In terms of Litecoin’s fix, it has to do with the way fees have been implemented when sending coins from wallet A to wallet B. Litecoin experienced similar attacks on the network in a malicious manner years ago (whether or not the stress test was malicious or not is up for debate) and the fix was implemented. However with that said, there has been some public discussion between developers from all coins to include Bitcoin, Litecoin, Dogecoin, and others on reddit within the last week or two and there has been some criticism from some of the Bitcoin developers and community members on the fix Litecoin has does not solve the whole problem. I believe their premise has to do with other services (third party applications) utilizing the blockchain and the way Litecoin has fixed the Tx spam attacks would cause those services to pay a lot more.

Because of the intertwined eco-system of users, miners, fees, and potential attacks, its a hotbed of discussion, some of which to me seems more philosophical than technical. Honestly I would love to pick the brains of some of the developers out there on this issue.

Litecoin is going through a block havening in a couple of weeks, what kind of effect do you think it will have on the miners and price of Litecoin?

I would anticipate some volatility and the price going upwards, then down a bit, then up a bit, and so on just like with any other speculating event. Where the bears and the bulls try to one up one another. Its my opinion that we will not see any solid effects of the halving until after the event, where there are less coins produced.

In terms of the miners it would really have to be the economic incentive. Is it feasible to continue to mine at the price? Logically one would thing that removing half the coins produced would cause a slight uptick in price. But who knows with cryptos!

Why do you believe price is currently skyrocketing right now?

There are a number of things that one can speculate on the Litecoin prices sky rocketing. From the Greece bailout discussions to talks about a pump group in China to the issues Bitcoin has been having recently (F2pool building its own chain/a soft fork, 20 MB discussions that have turned toxic, the network spam attacks). I believe that its just all of the issues wrapped up at the perfect time. Litecoin was not the only coin that saw some significant gains. Peercoin had an amazing 600% increase per 24 hours at one point and Namecoin also had some significant increases. For those few weeks, it seemed that every alt coin was enjoying the benefits of bulls overtaking the markets.

While price has fallen since reaching the peak in the $8 range, it has maintained some of its upward momentum. With the Litecoin block halving coming up fast, price could go either way which puts a big impact on both traders and miners. I guess we’ll just have to see. Thanks for your time Andrew.

How do you think Litecoin has grown? Predictions for price after the halving? Let us know in the comments below!