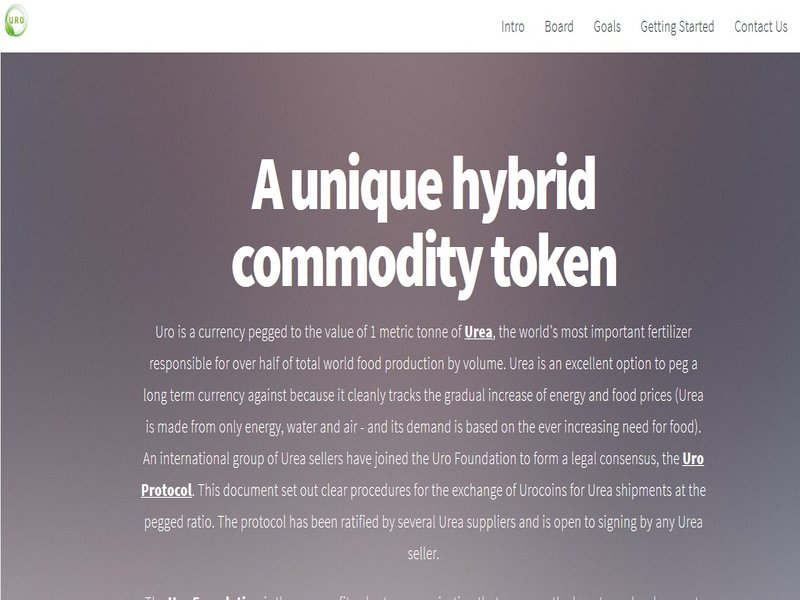 Today, we have a very special interview to share with our viewers, exclusive to Bitcoinist. An interview regarding UROSE and that hopefully answers some questions you’ve been having or issues regarding attendance to the event in Hong Kong. The event is being funded by the Nation Import/Export Representative members, but emerged as an idea by the URO foundation. For those unaware of what URO is, here is an interview hosted by bitcoinist regarding the coin itself as this interview mainly focuses on the event that will take place in Hong Kong. Without further a due, the interview:

The purpose of UROSE 2014 is to launch multiple new products and services in the URO ecosystem, as well as providing a centre for the understanding and discussion of URO, the world’s first urea commodity token and decentralized urea exchange network.

Due to the complex nature of the Urea fertilizer trade, URO is less understood than most other block chain projects. We feel it is necessary to hold an event for the public to appreciate the true scale of our world-changing initiatives, and offer face-to-face interaction with all of the companies, organisations and people involved with the Urocoin project.

Q: What activities are planned for UROSE 2014?

A: We will give a Keynote that will detail our background: our origins, our beliefs, our management structure and how this has transpired to become the URO project. To help us explain various topics in greater detail, multiple guest speakers will be introduced to address specifics on UROs’ implementation details and benefits. The Keynote will also launch multiple secret products & services in the URO ecosystem (in collaboration with various technology partners) that have yet to be officially confirmed in public.

In addition to the Keynote, the following dinner will allow all guests to connect and engage in business dealings face-to-face with the NIERs and the Uro Foundation.

Finally, there will be various guest appearances discussing the application of block chain technologies in the commodities sector.

Q: Will there be any special announcements at UROSE?

A: There will be multiple unprecedented technologies and multiple products/services being launched at the UROSE 2014.
“I wish we could tell you more”.

Q: Will any partners of Urocoin attend and whom?

A: Yes, we have 12 confirmed partners/guest speakers with many more pending. The confirmed organisations sending speakers and/or sponsors to UROSE 2014 so far are:

Q: How is it being planned to establish URO as a token to be pegged 1-1 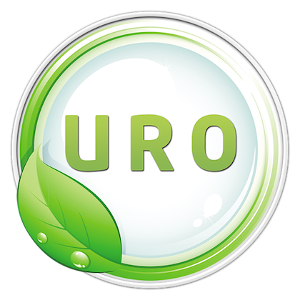 A: URO has been pegged successfully to urea since 09 July 2014. There have been 3 urea shipments paid with URO already: July (Rivaa / India), August (Lakhani / Pakistan) and September (Lakhani). In particular, Lakhani signed a 12 month contract in August with GES, so they will be paying 12500 URO per transaction for their monthly shipments (Aug and Sep payments are already on the URO block chain).

Q: How has the invite process for UROSE 2014 been undertaken? How do you decide who goes and who doesn’t?

A: The Uro Foundation has invited leading members of the urea industry, charities, media and investment communities. In addition, the NIERs have invited various business partners and related interested parties to UROSE 2014.

Q: Are you planning on inviting members of the media?

A: We have been in communication with several leading news outlets, and anticipate having members from the media in attendance.

Q: Is there anything in specific we should know regarding UROSE?

A: Yes, we can now confirm that UROSE 2014 will be held on 29 October 2014 at the InterContinental Hotel, Hong Kong, and that we expect around 100 people to attend.

Q: What does the future hold for Urocoin? How are the steps taken that best fit for Urocoin?

A: The products and services being launched at UROSE 2014 will propel URO into a whole new level of market, social and technological block chain innovation on our long road to revolutionize the international commodities market.

URO is a long term initiative with a 10 year plan. We are here to stay.