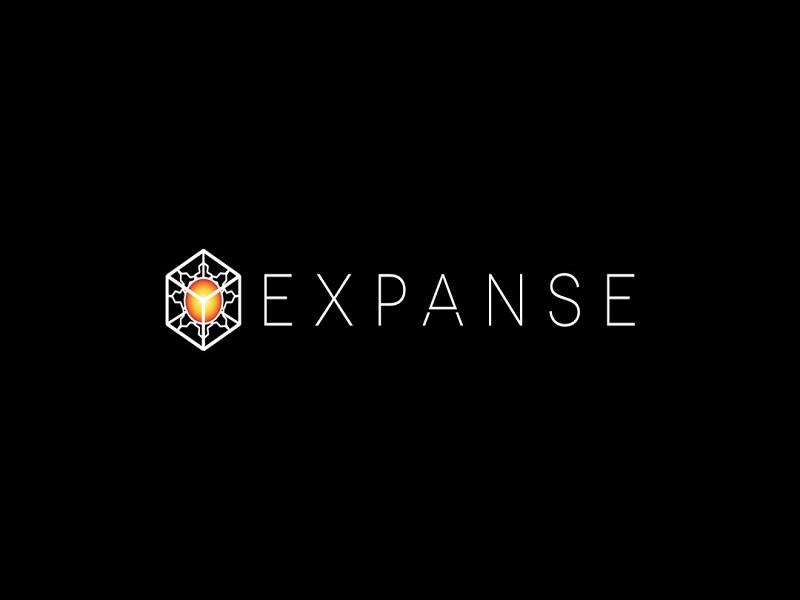 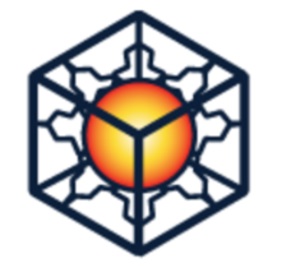 Expanse prides itself on its decentralization, stressing that no single individual or group controls the platform. Instead, Expanse users themselves control the project through the use of smart contracts and blockchain technology. Any changes within the Expanse ecosystem are voted on by the users, “including new features, integration and core modifications of the Expanse platform.” Any and all changes are implemented “according to the collective opinion of the community.

The desire to decentralize government services has led the Project to grow into a large community. Lead Developer Christopher Franko said, “Expanse grew from a small team with a powerful idea into a complex, self-contained community. You can think of it as a decentralized, global political system without borders.”

Project Manager and Co-Developer Dan Conway added to this statement, saying that, “we are developing several dApps and toolkits to make use of these features as easy and intuitive as possible. Whether a legacy organization. . .or an entirely new decentralized autonomous company living on the blockchain, Expanse facilitates bringing your organization into the distributed era.”

This Project relies heavily on community involvement, rather than the work of the small team of main developers. Franko urged people to learn about the Project and contribute to its progress, saying, “we very much believe in the borderless technology, community cooperation and open source projects provided by the Expanse platform. If you are curious about Expanse, please join our Slack.com team and get involved.

Among other features, the Project’s main developers will release a “newly enhanced” GUI wallet in the second quarter of 2016.

To trade Expanse with Bitcoin please go to: https://poloniex.com/exchange#btc_exp