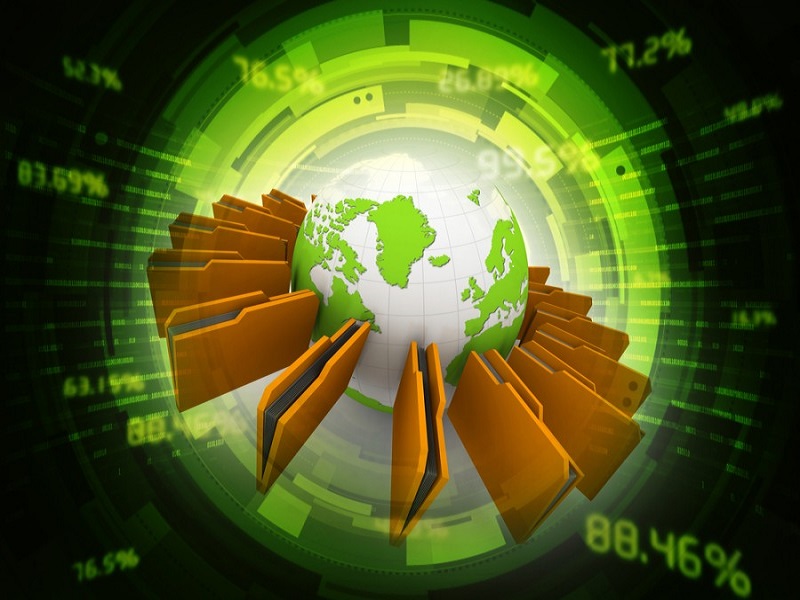 More and more companies are looking to bring digital services to their user base, which also presents quite the opportunity for Bitcoin and other digital currencies. And what better way for Bitcoin to gain more traction than by being added to a cloud-based content distribution platform such as Ziddu?

When you talk about file hosting or cloud services, people will mostly discuss companies such as Dropbox, Google Drive, OneDrive or even MediaFire. However, there is a major competitor in that space called Ziddu, a company most people have probably never heard of at this point. That doesn’t mean they won’t become a household name in the future however.

Ziddu is a file hosting and cloud services provider operating by Singapore-based Meridian Tech Pte. Ltd. Some of our readers may have heard that name before, as Meridian Tech Pte.’s business model revolves around online advertising. Plus, they are also operating the Tagjunction website, which serves as a global ad network.

What makes Ziddu such an interesting platform is the fact they offer free file hosting. While this may seem to be nothing new under the sun for people who frequent the internet on a regular basis, Ziddu does have some interesting features under the hood. After all, if you want to be a market leader, a company has to stand out among the crowd.

By offering tools such as being paid for every time, your file is downloaded and the option to refer an affiliate income for every person you bring to the Ziddu platform, the company packs quite an interesting appeal. Uploading content can be done through your browser, which will generate a dedicated Ziddu link for you once the file transfer is complete. This link will also track how many times a file has been downloaded.

Furthermore, if you do not wish to share your content, you can also share some of Ziddu’s Sponsored News. Every time someone else reads the news you shared via your link, you will get paid. Last but not least, you can also play several games on the Ziddu platform, each of which will let you earn money.

Note from the Author: Payments will occur through Bitcoin, Skrill, Wire Transfer or Gift Vouchers.

Ziddu Integrates Bitcoin into Their Platform 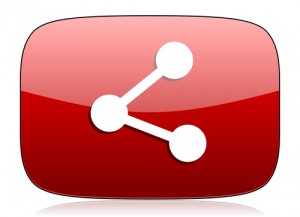 But what will really set them apart is their recent decision to offer a Bitcoin wallet, as well as other Bitcoin-related features, to their customers. Earned Bitcoin can be spent in a variety of ways, including the purchase of game cards – for Xbox and Playstation – or buying e-commerce vouchers. Plus, you can even opt to purchase a mobile recharge if your country is supported.

Earning Bitcoin can be done by completing simple tasks. Uploading and sharing content, playing games or referring users will all reward you with a small amount of credits, which can be converted to Bitcoin. It is important to note that Ziddu will process payouts once per month, and any request made in a certain month will be executed on the 10th of the subsequent month.To redeem your account balance, in Bitcoin, for vouchers, you will need to accumulate a total of 2,000 points or more.

Considering the fact that Ziddu has over 100 million unique users and generates roughly 5 billion impressions per month across 225 countries, this could be a major step forward for Bitcoin and digital currency. But whether or not this news will have a big impact in the near future remains to be seen.

What are your thoughts on Ziddu integrating Bitcoin? Let us know in the comments below!

Images courtesy of Ziddu and Shutterstock