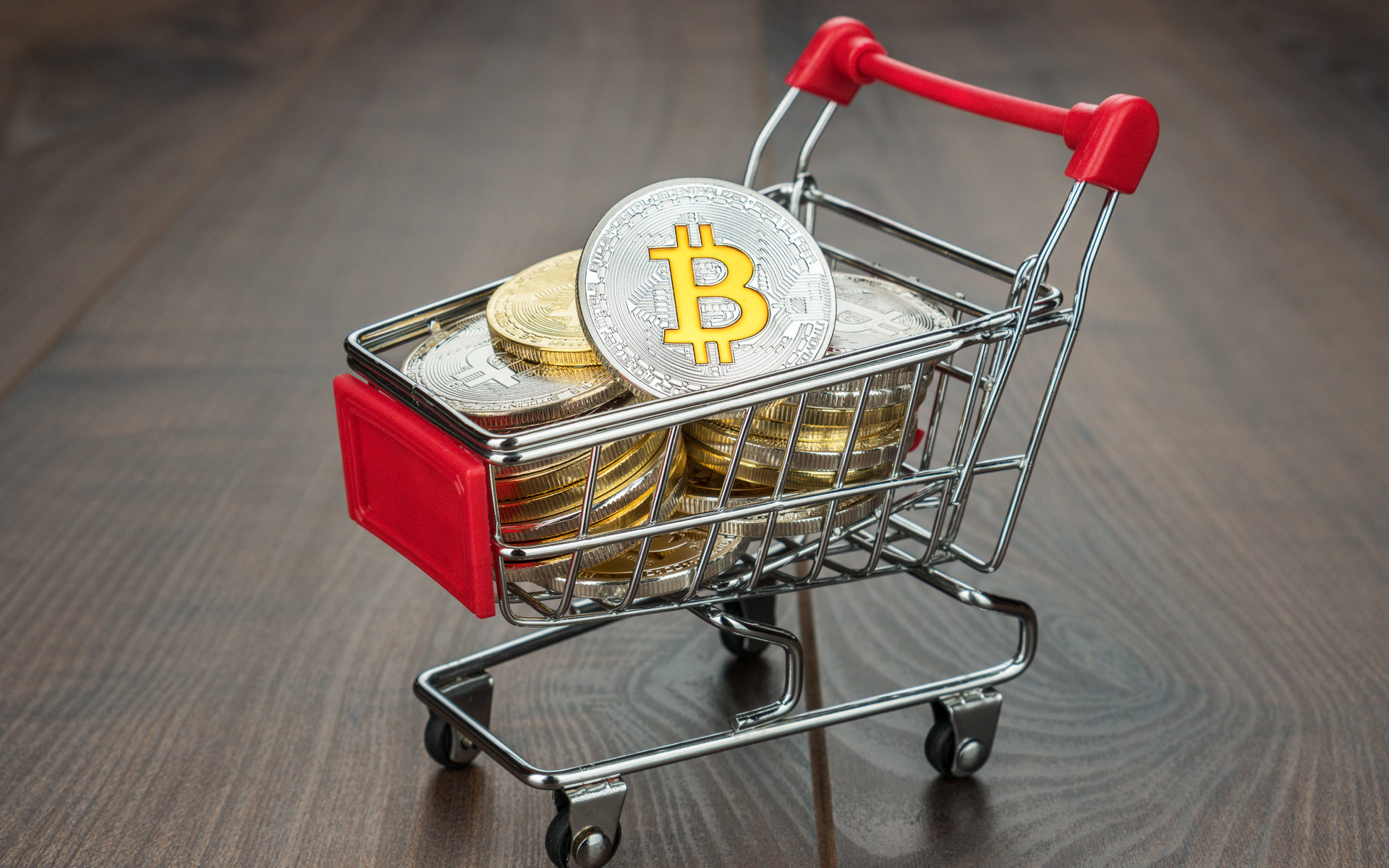 Financial Analyst: Bitcoin Futures Are A Great Buy At $8,500

4-Digit Bitcoin Price Is A Steal

Earlier this week Macro Risk Advisors chief technical analyst John Kolovos spoke with Bloomberg TV about Bitcoin price action and the recent Congressional and Senate hearings over Facebook’s Libra cryptocurrency. According to Kolovos, Bitcoin price is “going through a corrective process” and he placed emphasis on “process” in order to clarify that he does not believe Bitcoin is going through a trend changing correction.

Kolovos explained that Bitcoin price is currently going through the motions of a classic ABCD correction and finding support around $9,000. Kolovos suggests that Bitcoin is nearly on the verge of stabilizing but cautioned that before this happens the digital asset is in for a more downside followed by choppy consolidation.

Currently, Bitcoin price is finding support at the 50-day moving average but the presence of an M top (double top) formation could continue to attract bears. Additionally, the RSI still has room to drop before a healthy bounce. During the 2017 bull run, an RSI reading of 40 proved to be a reliable bounce point that attracted buyers.

When asked about his thoughts on why the double top will complete at $8,500 to $9,000 instead of Bloomberg’s forecast that Bitcoin price could drop to or below $7,000, Kolvos outlined the following:

Kolovos also explained that bulls are clearly in charge as Bitcoin is above the 50-week moving average and the break above the descending wedge in April 2019 was a clear indicator of the resumption of the long-term uptrend. Kolovos said:

Classic technical analysis tells you that this pattern, implication of which, gets you back to the old highs, which would be around $20,000. So the long-term trend tells me to buy the pullbacks so that’s the reason why I think we should be buying around $8,500.

It could be a Rocky Weekend

At the time of publishing, Bitcoin price is holding above $10,000 and trading in a tightening range between $10,300 – $10,600. Price action has been relatively choppy throughout this week and the current rumor that the Commodity Futures Trading Commission (CFTC) is investigating BitMex for allowing U.S. residents to use the platform has shaken traders interim confidence in the crypto-market. In 2019 weekends have tended to witness whipsaw volatility from Bitcoin so the next 48-hours could see a series of decisive moves from Bitcoin.

Do you think Kolovos is on the money about his $8,500 Bitcoin price prediction? Share your thoughts in the comments below!