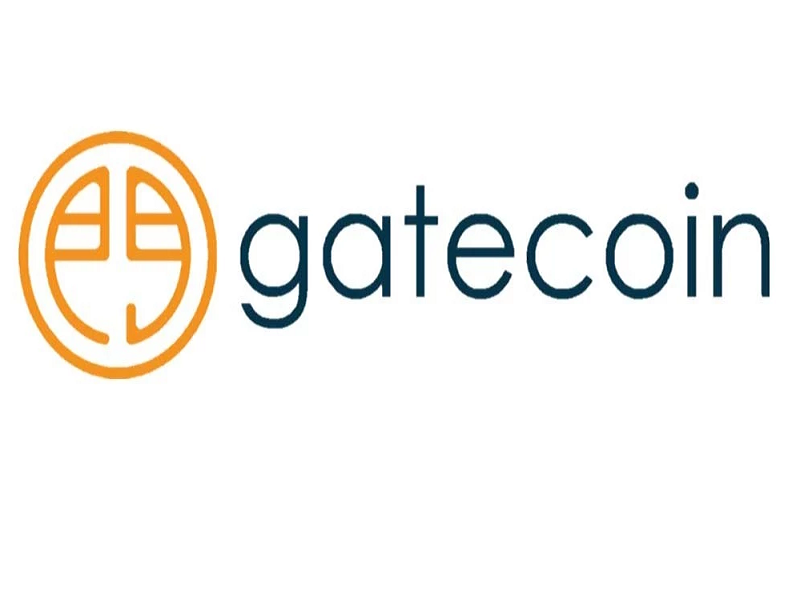 Bitcoin exchanges all over the world are starting to expand their offering to gain wider recognition. Gatecoin, one of the unsung heroes of the cryptocurrency exchange world, has listed Slock.it and DigixDAO tokens on their exchange platform.

DigixDAO and Slock.it On Gatecoin 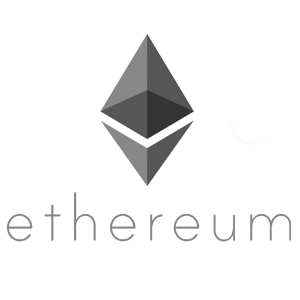 It is always positive to see some of the more prominent Ethereum-based projects gaining some attention these days. DigixDAO, which brings Ethereum-based gold-backed tokens to the cryptocurrency community, recently completed their crowdfunding campaign in record time.

Slock.it is another project that has gotten a lot of attention lately, as they let people all over the world rent, sell, or share anything over the blockchain. This project has attracted a lot of attention in recent times, and Gatecoin has taken an interest in the Slock.it concept.

Note from the Author: Reddit user Pokerman69 pointed out Slock.it is a private company which will not do a crowdsale. “The DAO”  is a company working together with the Slock.it team. “The DAO” will hold a crowdsale very soon, but this is NOT the same as investing in Slock.it directly.

Gatecoin is the platform listing both Slock.it and DigixDAO tokens as of today, which can be traded against various fiat currencies, as well as Bitcoin, Ethereum, and Augur. All of these trading markets are available to verified Gatecoin users, and will bring a greater variety of services to the Hong Kong-based exchange platform.

“We see great potential for an increasing number of ‘blockchain assets’ such as DAO tokens for dapps being built on top of Ethereum, such as Slock.it and DigixDAO, which have tangible, real-world, disruptive potential. We are very proud to partner with both organizations as an additional gateway for token trading and hope this brings greater visibility and wider participation in their DAO.”

The name Gatecoin has been intertwined with the Ethereum project since the early days of 2015, as they were the first platform to offer ETH trading in July of that year. Moreover, they are still one of the topo exchanges where ETH/BTC trading has been made possible, which goes to show how much the community appreciates this platform.

Additionally, the Gatecoin team is a firm believer in Ethereum projects, which is why they are one of the only platforms trading the Augur REP token as IOUs. The project will see its full release at a later stage, though. Gatecoin wants to position itself as a reference exchange for Dapps, innovation, and a platform to attract mainstream investors.

Last but not least, it is also worth noting the Gatecoin exchange recently inked a new banking partnership with Standard Chartered Bank. This move lets the exchange attract an international clientele, and several Asian markets are at the top of the priority list for now. The first country to launch will be Mainland China, and a CNY trading market will be added shortly.

What are your thoughts on Gatecoin listing both Slock.it and DigixDAO tokens? Let us know in the comments below!