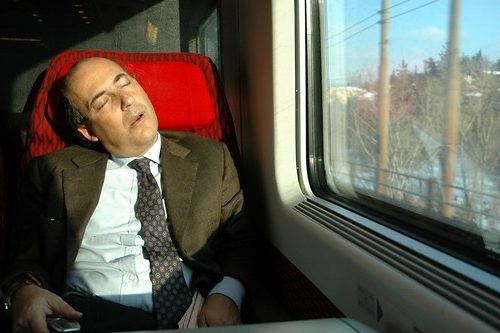 The premium of GBTC, or the price of Bitcoin within the Grayscale investment vehicle, slid to a seven-month low. The indicator may reveal fatigue coming from either institutional investors or a wider pool of retail buyers.

The Grayscale Bitcoin Trust holds partial reserves of bitcoin wrapped in an investment product. Due to the nature of GBTC demand, there is often a slight premium to BTC market prices. Currently, the premium is the lowest in seven months, despite the overall positive performance of bitcoin in 2019.

Institutions can capitulate? GBTC premium is at 7 month low. pic.twitter.com/7rdjurq3nf

GBTC shares traded on the open market also create a pattern that may point to the prevailing BTC mood. The divergence between bitcoin’s native value and GBTC points to bullish periods, while a shrinking premium and a convergence with BTC is a bearish indicator.

Bitcoin price is still not completely bearish, but this time looks closer to newly predicted lows around $6,000. As BTC failed to rally more than once to peak prices this year, the enthusiasm for GBTC also diminished. GBTC shares fell on the OTC market, from above $16 down to $9.75 as of October 4.

Inflows Trend from June 2019 In Reverse

Grayscale also saw its assets under management shrink from their all-time high in July, when they reached $2.7 billion. Per the latest report, the funds now contain $2.1 million in assets.

10/03/19 UPDATE: Holdings per share, net assets under management and digital assets per share for our investment products.

Along with the outflow in funds, the general interest in bitcoin has fallen from June’s peak, based on Google Trends. The current trend is a total reversal of the inflows of institutional funds in June when Grayscale even joined the movement to drop gold in favor of digital coins.

Grayscale currently offers investment in ZCash (ZEC) and Horizen (ZEN), two assets that were met with a series of problems of late. Anonymous coins are getting delisted from exchanges, and on top of all, the projects also revealed a bug that could de-anonymize the senders and receivers.

What do you think about Grayscale’s performance? Share your thoughts in the comments section below!