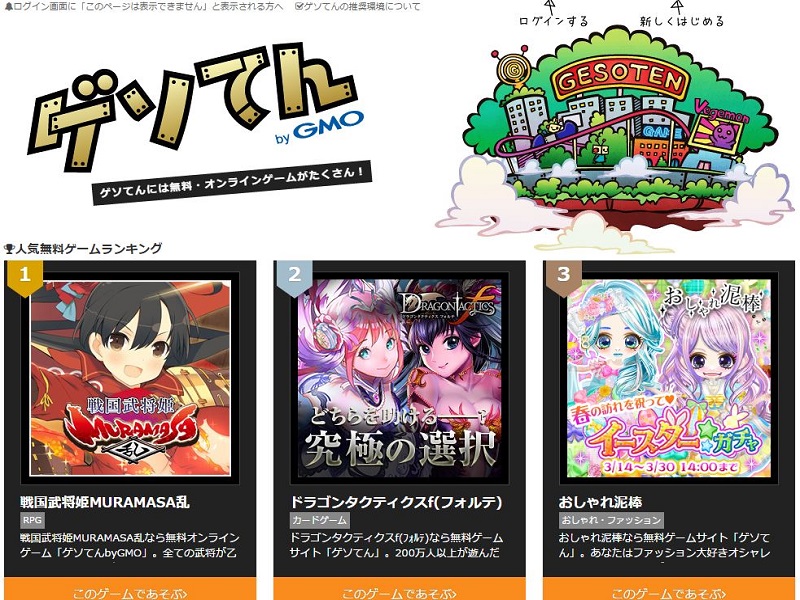 By providing millions of players around the world a variety of online environments and gaming experiences, online game worlds have generated billions of dollars. Now, the Japanese online gaming industry is getting ready to fully embrace bitcoin.

Japanese Gaming Gets Introduced to Bitcoin

Gesoten, one of the most notable Japanese online gaming platforms, has just announced the addition of bitcoin as one of the settlement options available for the purchasing the platform’s in-game virtual currency.

Gesoten is a Japanese-based online game company that provides a communication and end gaming platform for games such as PointTown, yaplog! and freeml. The company is owned by GMO Media, Inc. and it is currently offering games to more than 10 million users.

The company immediately saw bitcoin’s potential for international transactions, since it has lower costs. GMO Media, Inc. was the first to introduce Bitcoin in Japan back in December 2014.

The group originally added bitcoin as a point conversion option in one of the company’s most popular online games, PointTown.

Most multiplayer online games operate on a subscription basis, charging a monthly fee for new game content and patches, and Gesoten thought bitcoin would be perfect to complete such transactions. The company believes that improved user convenience through extensive choice of settlement options may come to boost user activity.

Bitcoin is growing fast, gaining adoption around the world. Bitcoin Wallets recently exceeded 12 million instances worldwide. In Japan, more than 100,000 users are trading a total of 500 million to 1 billion yen in the digital currency every day.

So far Japan has shown a friendly attitude towards digital currencies. The country defines digital currency as Value Records, referring to electromagnetic records with certain values. Following the cabinet approval of the revised Settlement Act on March 4, 2016, the Japanese government expects a further increase in the use of digital currency and already has plans to regulate bitcoin as a currency.

What are your thoughts on bitcoin and online games? Let us know in the comments below!