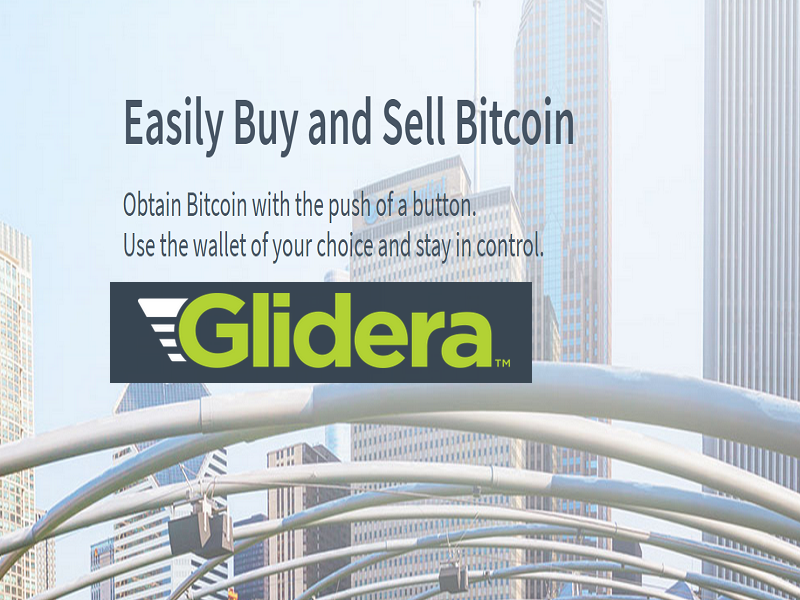 Gildera Extends Invitations for its API and Bitcoin Conversion Service

Gildera is a company focused on simplifying the process of buying and selling Bitcoin. All that is required to use Gildera is a connected US bank account, and the Bitcoin will be delivered to the wallet of your choice, regardless of it being a desktop, mobile, software, or hardware wallet Gildera advertises.

Recognized by Techstars Chicago, a leading startup accelerator, Gildera was one of 10 companies selected for its startup program. Gildera also won the startup competition at the most recent Inside Bitcoins conference in Chicago .

Instead of keeping the process proprietary, Gildera is launching access to its flagship service through an invite-only system. First of its kind, Gildera is the only widely available non-custodial Bitcoin service.What this means for the consumer as well as the developers is convenience. By assuming responsibility for all of the intricacies that come with handling Bitcoin (regulations, liquidity, etc.), and at the same time offering a solid API for developers to integrate into applications, Gildera hopes to give customers and developers positive user experiences.

When speaking to David Ripley, CEO of Gildera, I asked him what Gildera’s plan was for the short term. It seems Gildera is keeping themselves busy, making sure the invite-only system runs smoothly as well as engaging in conversations with different wallet and Bitcoin developers:

“Right now, we are intently focused on ensuring that we continue with a successful invite-only period in preparation for general availability in the coming months. Simultaneously, we are working closely with a number of Bitcoin wallet and application developers who are working to integrate Glidera’s service into their applications.”

In addition to providing coders a strong API on which to build a solid platform from, Gildera further incentivitzes users by offering programs that secure long-term relationships with their user base.

“We serve as the bridge between the traditional financial system and the bitcoin ecosystem, allowing developers to focus on what they do best: building great applications with a great user experience,” added Ripley. “Glidera also provides a revenue-sharing program for wallet providers and application developers, providing a continual stream of revenue instead of a one-time sign-up bonus from other services.”

Developers working on applications that integrate Gildera’s API can get right to work, utilizing what Gildera is calling an “on-ramp to the Bitcoin ecosystem.” All that is needed to get started is a developers account. After registering, developers have access to Gildera’s technical services team for on-going support.

Do you see Gildera replacing your preferred method of exchanging Bitcoin? Let us know in the comments below!