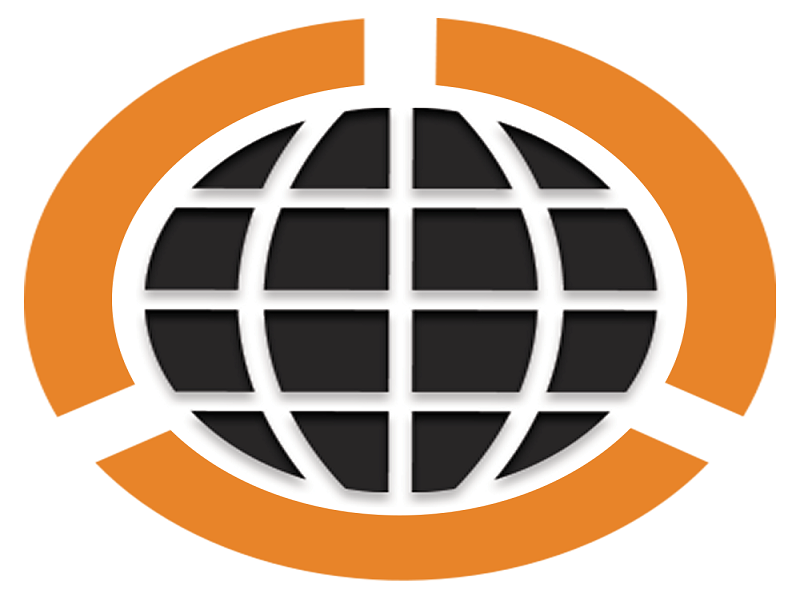 Global Denomination, with 1 minute transactions using X11 and Digishield is a coin that promises the ability to securely and quickly send GDN across the globe, with 6 confirms average in 6 minutes. Also with a decentralised community with the interests of the currency in hand, this is a coin I don’t see going away anytime soon.

1. What sparked the idea of GDN?

I first heard of Bitcoin in early 2013 and started researching it, after much reading up I then started mining with my normal GPU. As ASICs came out I noticed it was not really profitable to mine Bitcoin anymore by GPU so I started mining Litecoin for a while. As I progressed I invested in a 280x for more hashpower. I then started mining newly launched coins and got caught by a few scammy devs which almost put me off crypto. Dogecoin was released and even though it was a gimmick-coin I started mining that due to the community focus. This is when the idea of GDN came about. I had enough of giving my hashpower to scammers and gimmicks. I wanted to mine a crypto that had real uses, that was not unprofitable because of ASICs and had a developer who would work in the best interests of the crypto community. I still only have one 280x GPU for mining due to investing money in services for GDN rather than more hashpower for myself.

2. What makes it different?

Global Denomination (GDN) is different from Bitcoin in many ways, it is incredibly faster than Bitcoin you will receive fully confirmed funds before Bitcoin has its first confirmation. We use the X11 Algorithm to try to keep ASICs at bay for as along as possible, we also hard forked our currency after the first month to switch from KGW to DigiShield for Difficulty adjustment as we had experienced Multipools hitting and running on our network and leaving it with an insane difficulty. Since the addition of Digishield we have not experienced any stuck blocks due to this reason. We also have an open development team which allows for other Crypto developers to come on board and still continue to work on their own coin. We are completely community driven and if our community suggests a good idea we will do our best to implement it should the majority of our users wish to do so. We have created CryptoConnecta.com to try to unite all crypto communities and introduce newbies to crypto. here they can share the latest crypto news and discuss on the social network or forums.

3. What is the purpose of GDN?

The purpose of GDN is to give the average person / miner a crypto currency they can profitably mine and have real uses for via our https://Crypto-Auctions.com website. We also are an accepted Currency of Alt-Accept which is a payment gateway provider for crypto currencies so its very simple for merchants to accept GDN.

56 million GDN will be mined in total with 21 million being minted in the first year
Target block times of 1 minute
Block reward of 40 GDN
Rewards mature after 6 Blocks
Rewards halve after 700k Blocks (+ 1 Year).
Super Secure X11 Hashing Algorithm
Difficulty is recalculated by DigiShield
A total of 56 million GDN to be mined (21 Million in 1st year.)

Currently, there are 3,830,000 GDN in circulation. The current status of Global Denomination is active we are working around the clock on things for GDN some days now. We maintain an active presence on Twitter and our social site Crypto Connecta and our development team can be contacted via skype at any time.

We are hoping to have our own GDN Multipool set up very soon as a stabilization fund and we are planning to release USB Credit Cards too in the future to allow users to take the GDN wallets with them on the move.