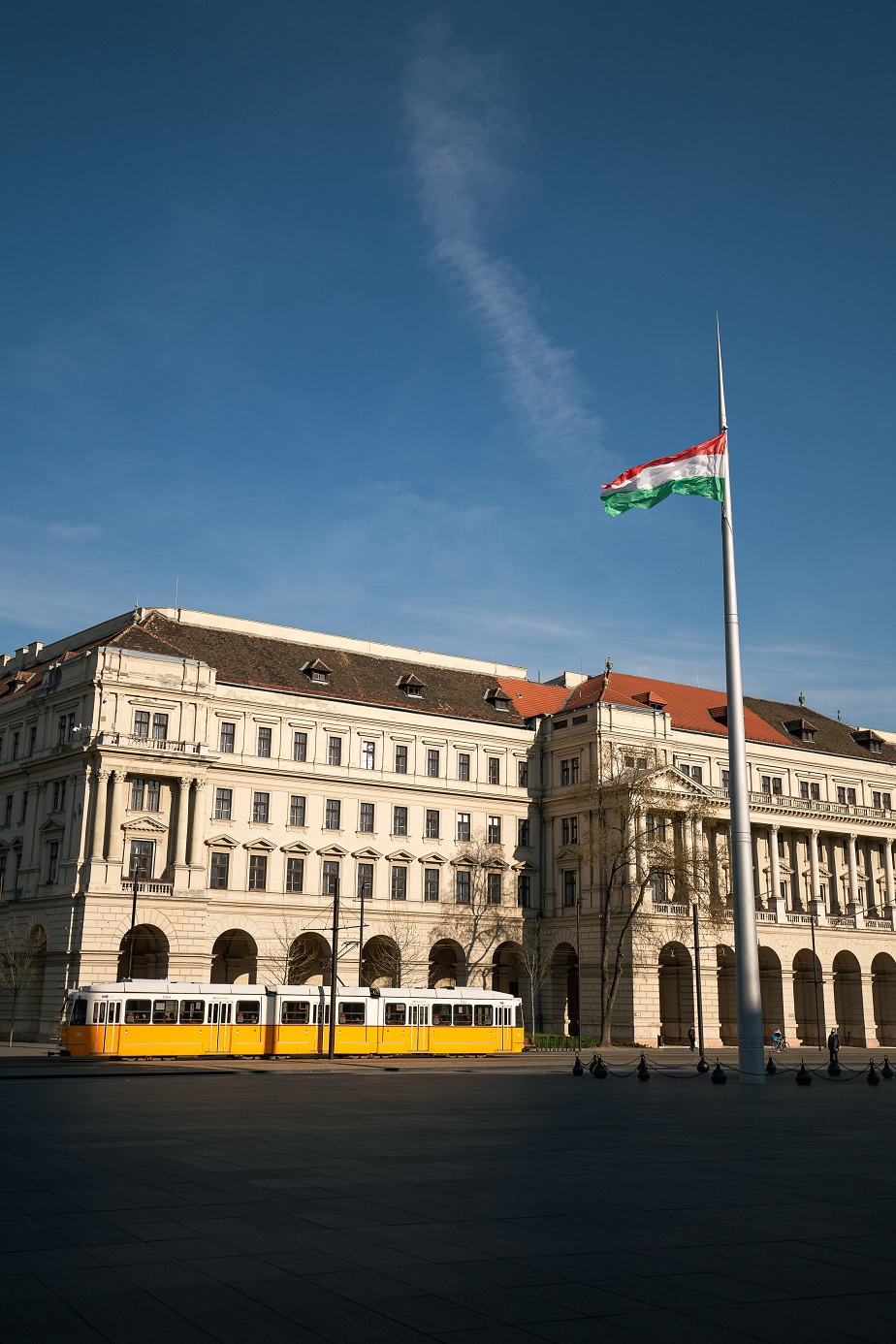 The ruling class is turning its eye to the cryptocurency space. Institutional adoption is one of the biggest stories of the last few months. After that, governments might follow suit. From MicroStrategy to Square, from Visa to Goldman Sachs, institutional buyers and big companies are slowly moving into the space. The money attracted them, and their presence created a feedback loop that fueled prices.

It’s as Bitcoinist reported when discussing a possible government ban:

Billionaires, millionaires, and corporations, have considerably lobbying power. If companies continue to get behind Bitcoin in this way, and the market cap grows to $1 trillion or more, the impact of a government ban would be too considerable to warrant it.

Positive government action is happening all around. Nevertheless, we’re still early in the game.

Related Reading | The Call For Regulation In the Crypto Sphere

Bitcoin is bigger in Texas

In Texas, cryptocurrencies are not property just yet. The bill that defines them as such, 4474, passed the House of Representatives. A huge step, however, the bill now goes to the state Senate. The Governor, Greg Abbot, recently tweeted: “Count me in as a crypto law proposal supporter. It is increasingly being used for transactions and is beginning to go mainstream as an investment. (Fidelity, etc. trying to get Bitcoin ETF). Texas should lead on this like we did with a gold depository.”

Subsection (29-a) of the bill in question, says:

Virtual currency” means a digital representation of value that functions as a medium of exchange, unit of account, and/or store of value and is often secured using blockchain technology.

That expands the “property” tag to “medium of exchange, unit of account, and/or store of value.” 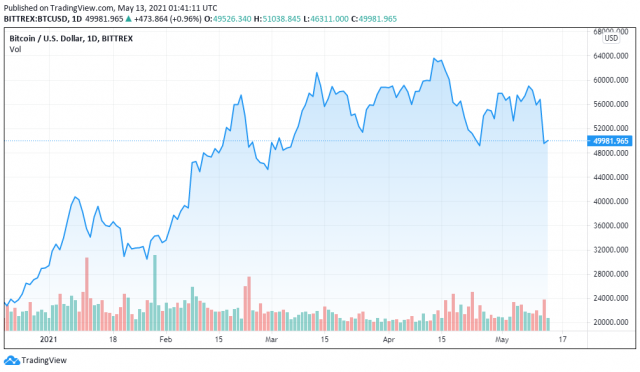 Hungary cuts it in half

On the other side of the pond, Hungary’s Minister of Finance Mihály Varga announced measures to pump the post-COVID economy. Among them, they’re considering lowering capital gain taxes from cryptocurrency trading by half. They used to be 30.5%, and if this becomes law they’ll be 15%.

That’ll make the country an interesting destination for cryptocurrency investors.  Taxes will become a big factor when considering geopolitical arbitrage. We could be witnessing Hungary’s first steps in that direction.

A non-crypto recent example of this is how theTexas government is attracting successful people from Los Angeles and New York, where taxes are higher.

Government adoption around the world

Here at Bitcoinist, we have the finger on the pulse of the industry. This is not the first of these developments that we report on. When discussing cryptocurrency adoption by sovereign wealth funds, we said:

Earlier this month, Temasek, Singapore’s $306 billion sovereign wealth fund revealed that they had been investing in Bitcoin since 2018. Likewise, one of New Zealand’s major pension funds disclosed that its traditionally conservative retirement portfolio was now 5% Bitcoin.

And our sister site NewsBTC broke the story of the Chinese government’s Bitcoin mining operations:

The state media confirmed a rumor on the Beijing government’s collection data center being used in BTC mining activities. The report stated that data centers in China’s capital were asked to submit feedback to “sort out the situation”.

According to the Beijing Economic and Information Bureau, there were concerns about the energy consumption related to these activities. PengPai quotes Yu Jianing, rotating Chairman of the Blockchain Special Committee of China, to claim that the country’s environmental requirements could lead to crypto mining being more “strictly regulated”.

In conclusion, the future will bring further developments in governmental cryptocurrency adoption. We’ll keep our ear to the ground for them.