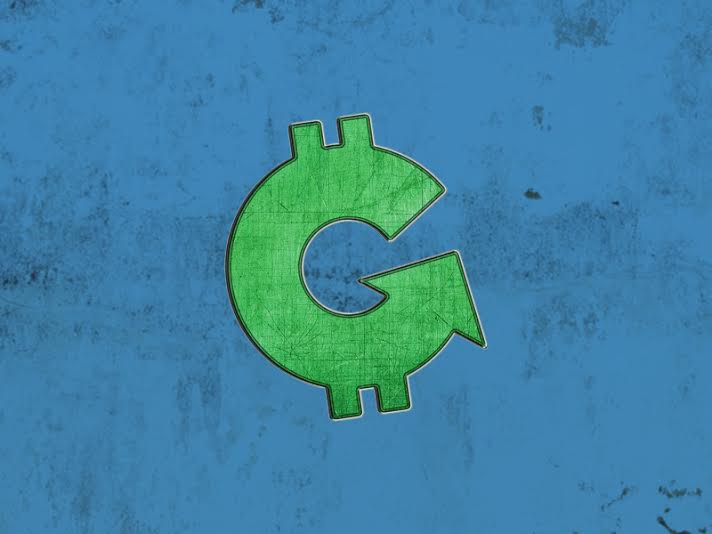 Grantcoin: A Grant-based Digital Currency For a New World Economy

Grantcoin is the “currency with a conscience” aiming to fund a new sustainable world economy. The Grantcoin Foundation leading the project will give grants to support small local businesses and those making the world a better place. This grant-based system will be used to financially incentivize and reward individuals, businesses, and organizations who are economically, environmentally and socially responsible.

“Grantcoin is about combining the amazing technology of cryptocurrency with the highest ethics, transparency, and a mission for social good. Grantcoin is distributed by a nonprofit organization as grants to incentivize businesses and organizations that are creating a more equitable and sustainable economy and to reward people who are making the world a better place.” – Eric Stetson, Founder and Executive Director, The Grantcoin Foundation

Grantcoin is not just a digital currency, essentially it is a new financial model to re-assign people the power to create an economy that supports their needs and values. The concepts presented by The Grantcoin Foundation pose real solutions to real-world problems. Aimed at reducing government reliance, the new organization proposes the question: Instead of being held hostage by the economy the government creates, why not create the economy you want to live in?

The Grantcoin movement could be considered a revolutionary way of thinking. Grantcoin’s mission statement declares: Money is a social invention which can be changed by the people according to our values.

The Grantcoin Foundation will partner with businesses in the conscious consumer capitalism sector. Grantcoin wants to help businesses do the right thing. Oftentimes the pressure to stay competitive in business trumps doing the best thing for the environment or society. Traditionally, businesses who maintain higher standards have higher costs. These grants will lend support to these businesses and help them stay competitive.

As the Grantcoin network expands, “Grantbanks”, or local Grantcoin chapters, will be formed worldwide. They will distribute grants to “grantworthy” businesses in their communities. Eric Stetson and his co-founders Branden Vanetta and John Freshen have prepared to take on the map! Virtually every country in the world is in The Grantcoin Foundation’s plans. They are ambitiously setting goals and planning for the long-term.

Stetson says some of the biggest global issues he would like to use Grantcoin to overcome are environmental and economic sustainability. He is also driven by idealistic views of a world economy not based solely on profit and exploitation of environmental and human resources.

The Grantcoin Foundation believes Grantcoin is a way to collectively balance out the economic disparity in the world. That is why the foundation also has its sights on helping small businesses in the most economically challenged parts of the world. Stetson shares an example of a small business in Ghana that creates traditional African jewelry and apparel. In order to expand or sell around the world, this business needs capital. Under the current economic system, this would be very difficult, Stetson says. Getting a bank loan could be near to impossible.

Giving these types of businesses grants not only changes people’s access to money but funds a new economic structure. As Grantcoin’s value increases, more grants can be given to businesses and organizations so they can grow and make a bigger impact. This project offers people a vehicle to make a difference just by the currency they use.

If Grantcoin attains a significant value, this will empower the people of each nation and community to take control of their own economic destiny, regardless of their current economic condition. – Grantcoin

Visit Grantcoin.org to find out more about Grantcoin, the requirements to receive a grant, or how you can be a part of the Grantcoin movement.