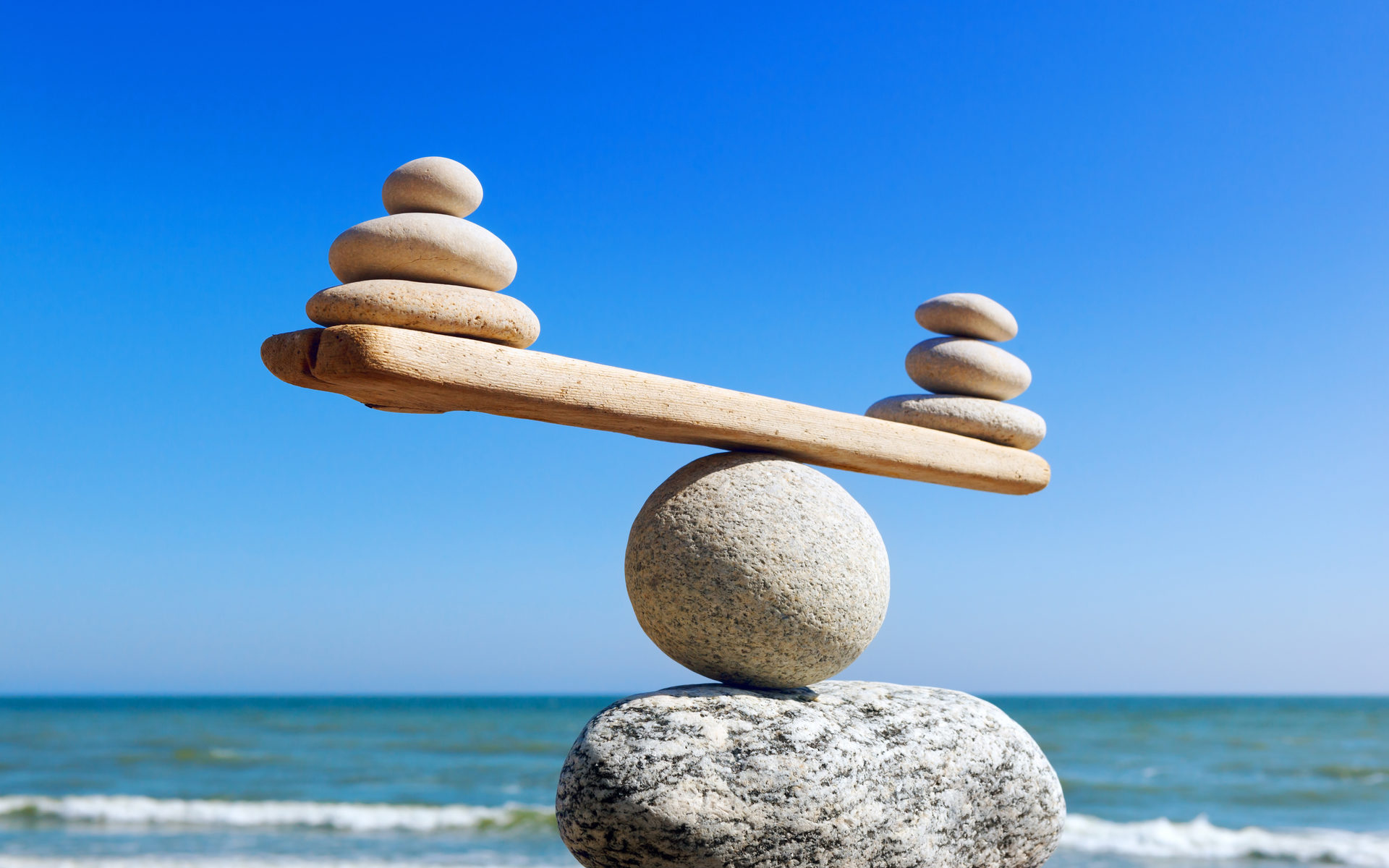 How 2020 Will Become The Year of The Crypto Stablecoin

The past two years have opened the eyes of the world to crypto currencies. Showing particular interest has been central banks with a number of them developing their own stablecoins and more will be arriving this year.

Year of the Stablecoin

Many of the existing stablecoins may simply disappear under an avalanche of better alternatives. In reality, there is no real need for more than a couple of dollar-pegged stablecoins but there are currently more than enough.

According to Circle co-founder and CEO, Jeremy Allaire, only a few will survive. Naturally, he has included his own USDC on that list with over $500 million in circulation. Other rival stablecoins such as Paxos has around half the market capitalization and Gemini’s offering has declined to just $3.7 million.

(1/3) While the industry and media hype out over future/un-launched 'stablecoins' and CBDCs, the market is speaking for itself. USDC has continued to outpace (~$520M in circulation), PAX has flat-lined at $240M, TUSD in rapid decline and GUSD and BUSD are DOA.

He added that Tether is still the dominant force in stablecoins and it offers offshore banking options in USD for China and the rest of Asia where it has grown in popularity.

The Tether printers have not been quiet and last month churned out another $90 million. It is currently the fourth largest crypto asset with a circulation of $4.8 billion according to the Tether transparency report.

Allaire continued to state that the media has remained focused on Facebook’s Libra and CBDCs but the industry will continue to develop.

“2020 will continue to be a major year for stablecoins, with mainstream use-cases built on fiat-backed digital currencies on public chains, and DeFi scaling up open finance.”

Member of the Governing Council of the European Central Bank (ECB), Jens Weidmann, recently urged commercial banks to develop their own crypto payments solutions as an alternative to the likes of Libra which they all see as a major threat.

It is clear that central banks view Libra and other third party stablecoins such as USDT as a direct competitor to their own financial systems. Decentralized digital assets such as bitcoin are an even larger threat.

The number of central banks researching and developing digital currencies is growing. China is leading the pack with aims to launch its own crypto yuan this year after Facebook announced its own lofty ambitions.

Following China’s lead in the CBCD race have been central banks in Japan, South Korea, Thailand, Singapore, Sweden, France, and the European Union.

It is very likely that more will join this growing movement in 2020 as stablecoins and central bank digital currencies start to infiltrate daily life and digital payments.

A cashless society is an ultimate aim for any government due to its surveillance properties. A side effect will be greater awareness of crypto assets which will also benefit the decentralized ones.

Will fiat-based crypto assets dominate the market this year? Add your comments below.