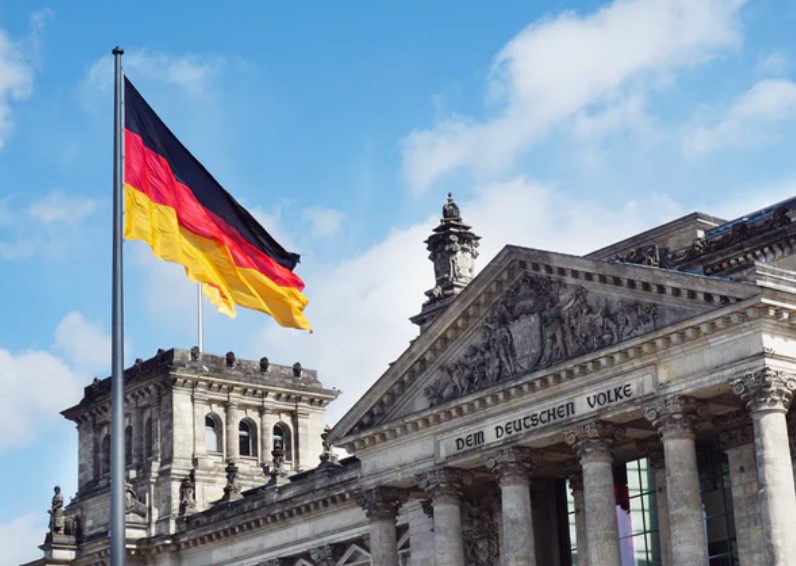 How Bitcoin Fixes A Growing Property Seizure Problem In Berlin

In 2020, after Bitcoin dropped briefly below $4,000, a massive price rally ensued. The benchmark cryptocurrency peak in February north of $60,000 before another crash sent the price back to its yearly open.

The rally was supported by the Covid-19 pandemic and the lockdown measures imposed in most of the world, the subsequent monetary policy adopted by central banks to stimulate the economy, and the consequences of those policies for the fiat currencies, inflation.

Bitcoin grew on the back of a thesis, a new digital store of value to hedge against inflation and the control excerpted by central banks. In Germany, one of the largest economies in the world, that thesis seems poised to strengthen.

Per a report by the Financial Times, part of a series covering the impact of inflation in the global real state sector, German citizens are struggling due to the rise in their rents. This had led a group of people to organized and collect 350,000 signatures to ask the government to intervene.

Specifically, the petition will target “corporate landlord”, and entities where real state assets are “concentrated”. Thus, forcing landlords with over 3,000 apartments to sell part of their properties to the local government for a “fair” price.

This expropriation process started a political battle between the citizens demanding fair prices, landlords, and shareholders of the companies owning the assets. The campaign has its eyes on Deutsche Wohnen (DW), one of Germany’s biggest real state companies, and other giants in the sector.

A supporter of the campaign and one of DW’s tenants told the FT the following:

What does it mean that my flat is now a commodity on the stock market, where the goal is to draw as much profit as possible for shareholders? These questions are now resonating across Berlin, and beyond.

To expropriate private property, many argued, would have the opposite effect than the one demanded by the supports of the campaign. It could disincentives the sector, and bureaucratize access to apartments, and houses.

Investors are drawn to the real state sector because similar to gold, it has historically proven to be a stable store of value and an efficient method to secure income, in some countries. Amidst the pandemic and the risk of inflation on major currencies, investors seek to generate yields in Bitcoin and other types of investments.

Data provided by the FT report, claims that this has become a growing trend in Europe where corporate landlords “hunt for the stable income which the rental business can provide”. This sector’s market cap has increased from $3.5 billion in 2006 to $85 billion in July 2021.

Conversely, the rental cost in the region has been on the rise, as the chart below shows. The majority of people in this market rent properties at market prices.

Many argued that Europe could deepen its social inequality levels, and if Germany acts on the proposal to expropriate a portion of its landlords’ property, the country could face a crisis.

Economist Peter St. Onge proposed a “Bitcoin fix this” scenario where these landlords could move their capital to BTC. The cryptocurrency was designed to be censorship-resistant, and virtually un-expropriable by any government.

Onge estimated that the global savings market cap stands at $300 trillion, a portion could quickly move into Bitcoin to protect its value. Institutional investors have already tasted the potential of the cryptocurrency since 2020.

Still, the campaign can’t force the government to comply with the citizens’ demands, but could be a preview of a scenario which Onge called “the standard inflation pattern”:

(…) After all, remember the standard inflation pattern: first the public ignores it, then they laugh, then they panic. If that panic sends a hunk of fiat’s $120 trillion in savings into Bitcoin instead of gold, it would be fairly epic.

At the time of writing, Bitcoin trades at $48,667 with sideways movement in the daily chart.