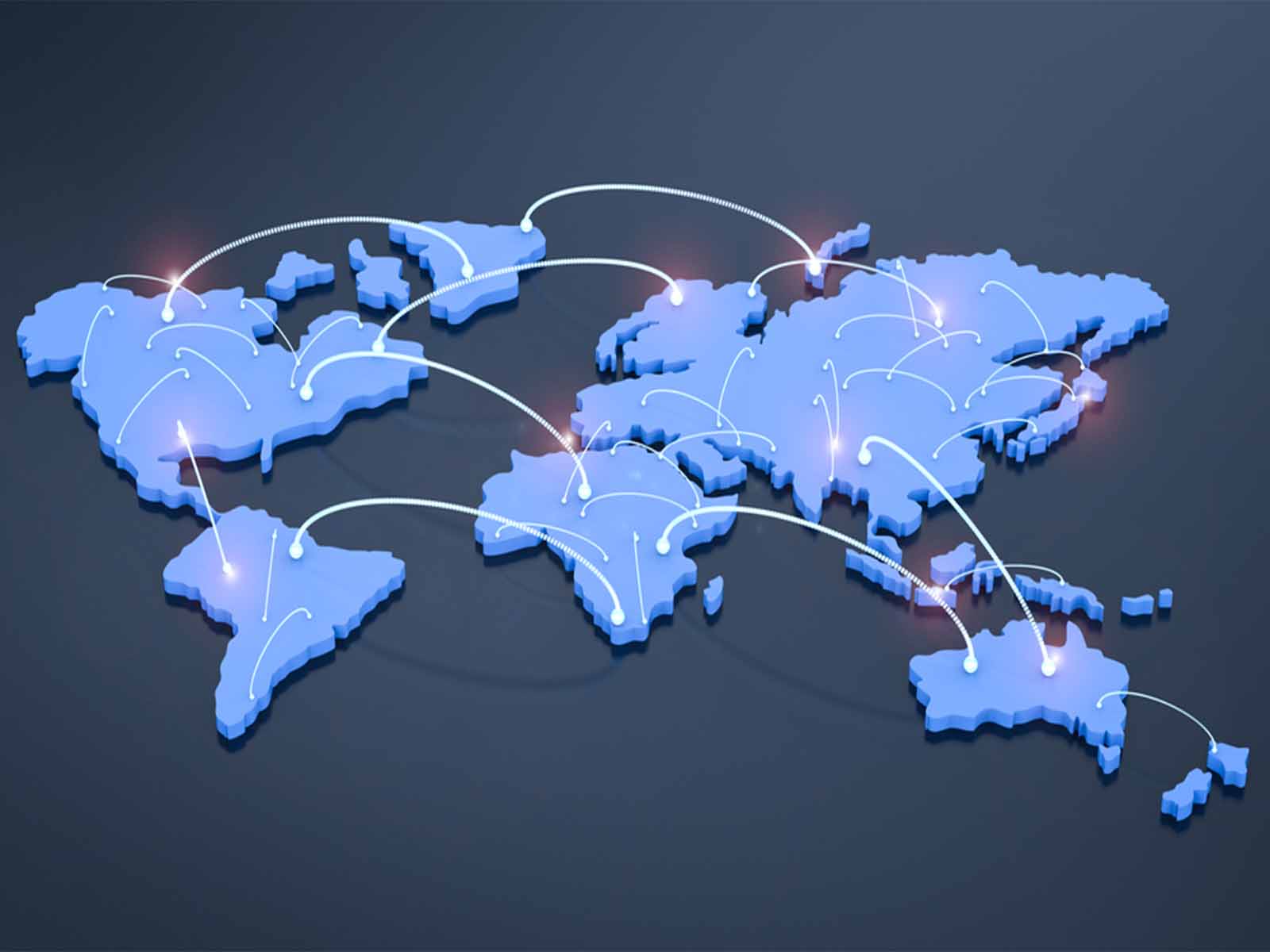 Luxembourg City, Luxembourg – April 6 – Humaniq launched their ICO on the 6th of April at 00:01 CET. After several publications and respected analysts reviewed the fundamentals of the project, Humaniq experienced a groundswell of support and the team was contacted by Brett King and Chris Skinner who expressed their enthusiasm.

[Note: this is a press release.]

Based on the results of the first hour of the ICO, Humaniq has already reached the first goal in the crowdsale dashboard, with the total amount collected exceeding $ 1,300,000. Humaniq can add one more achievement to its honor board, see for yourself:

April 2016 – the inception of the Humaniq idea by Alex Fork

Why Humaniq is a Unique Project?

Humaniq is an iOS and Android-based banking 4.0 app that uses biometric ID to set up new accounts and verify transactions, and will target the two billion people globally who do not have access to formal banking services.

Humaniq solves the issue of people from emerging economies not being connected to the power of the global economy. The app will allow users to sign up without providing formal documentation or needing to visit a bank branch by using cutting-edge biometric technology on a smartphone. Users will be able to earn money by performing services for other users, and then convert this money into cryptocurrencies like bitcoin or ether, or utilize mobile cashiers to exchange Humaniq tokens (HMQ) for local currency. The suite of planned services also includes P2P loans, small business loans, insurance, pension and investment accounts, and document security.

To encourage adoption of the network, users will be educated by regional ambassadors in the value the app can bring to their lives. New users will be able to buy cheap android phones for as little as $10 and then earn the money back within one or two weeks of performing tasks for outsourcing firms through the Humaniq app.

Alex Fork, who is the head of futurefintech.org, and blockchain.community board member.

Alakanani Itireleng, director of the Satoshicentre in Botswana, head of Humaniq’s regional ambassador program, and one of the leading voices for Bitcoin in Africa.

Humaniq’s main goal is to create an Ethereum Blockchain based financial services app that will bring mobile banking to an audience of two billion people who currently don’t have access to non-exploitive financial services. In addition to providing financial services, the app will also act as the infrastructure backbone for 3rd party services to plug into, such as insurance providers, p2p lenders, and data security firms.