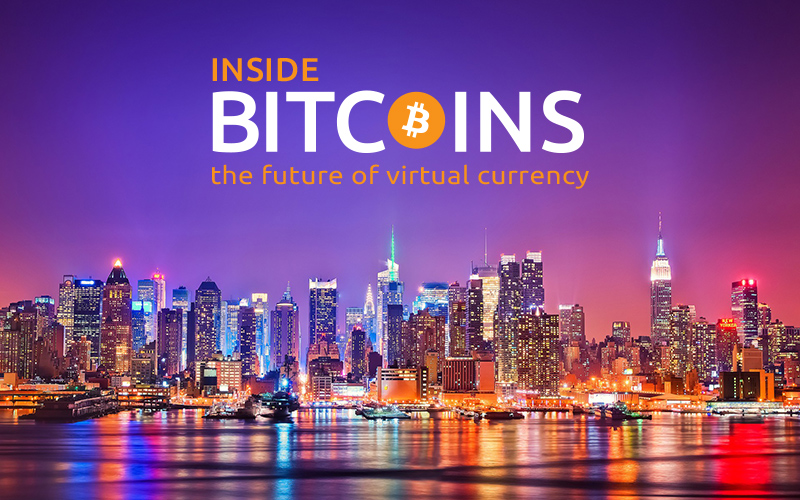 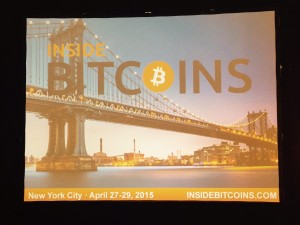 Bitcoin: The Final Piece of the Protocol Puzzle. Bitcoin is VoIP, Bitcoin is TCP/IP, Bitcoin is anything, and Bitcoin is everything. The second day of the Inside Bitcoins Conference in NYC was phenomenal.

The oft-quoted comparisons between Bitcoin and the Internet are not entirely correct; rather, Bitcoin complements the internet. Bitcoin is the next link and the price feed. Everything is on the rise, except that we talk about it. Mobile money is on the rise: in Kenya, 45% of the GDP is mobile money. Why is that? It is all about cross-border flows of this money. We have all heard about the promise of Bitcoin for remittances, we will be able to do away with the fees charged by Western Union all around the world soon enough. Morehead laid out different phases that Bitcoin will attain. 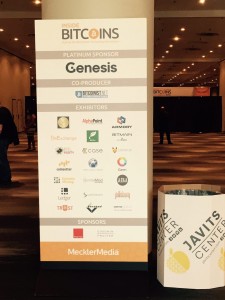 Bitcoin is progressing in phases:
– decentralised BTC buying and investing in Bitcoin, infrastructure (startups, etc.),
– creation of new use cases; for example, micropayments and companies like change tip bitpesa and others,
– non-financial blockchain applications
– the disruption of payment monopolies and oligopolies.

The next session was a panel that consisted of 6 people, plus the moderator. This panel, which was a gathering of quite influential and successful businesses and representatives in the crypto community, spoke about successes and failures in their past. The panelists were:

When asked why they were interested in Bitcoin, the panelists responded varyingly. 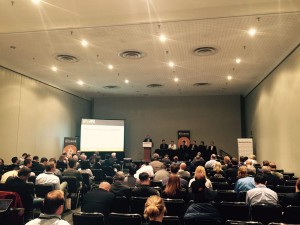 Joel Cano emphasized that “we are looking for a pragmatic currency.” Peter C. Earle described Bitcoin as both disruptive and innovative, stressing that education would play a large role in furthering the cause.
Connie Gallippi saw the potential for non-profits and new avenues of funding for charitable causes through Bitcoin. Her work with BitGive has helped many, especially in developing countries. Nimrod, as a coder, found the coding of Bitcoin elegant; Andranges, on the other hand, found Bitcoin it mind blowing and a better currency in principle.

Crowdfunding, especially distributed crowdfunding, is undeniably exciting. A decentralised system is the best way to maintain objectivity and a free market. One example of a Bitcoin startup is a Bitcoin exchange, of which many countries have new ones. One issue faced by new Bitcoin exchanges, and Bitcoin companies in general, is that regulations are often still hazy.

Looking to the future of the blockchain and its incorporation in everyday life makes many entrepreneurs happy. The IP, smart contracts, etc that will happen on the blockchain will change the world. 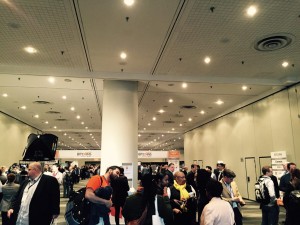 In this session, Mr. Jaron Lukasiewicz, Chief Executive Officer at Coinsetter, focused on staying competitive in the Bitcoin space. He talked about credit cards and Bitcoin, and how superior technology will eventually rise to the top like cream. The more use cases, the price will also go up.

As mentioned by other panelists, one of these applications is remittances. Western Union currently has a consumer friendly (step by step process). Bitcoin is quite difficult to understand and the inherent price volatility also scares newcomers away.

What’s Next for the Bitcoin Foundation

In the next session, the new Executive Director of the Bitcoin Foundation, Bruce Fenton, took the stage. He explained the current situation and what he intends to do to remedy said situation.

Can a centralised company even help a decentralised product like Bitcoin? Fenton admitted that transparency is one of the main points that needs to be addressed. There are new steps being taken place that will be soon presented to members.

After Fenton’s session, the microphone was passed to Ben Davenport, CTO & Co-Founder of BitGo. He is one who sees that businesses and everyone in the crypto industry are quite vulnerable. This vulnerability is largely due to the lack of the multi-sig Bitcoin wallets, according to Mr. Davenport.

Multi-sig is best way to get a way to secure and eliminate single points of failure. There are inherent risks in holding keys yourself or trusting another party to hold it for you.

If the owner holds key, he or she needs to watch out for malware, forgotten passwords, data loss, coercion, weak passwords, etc. If a service holds the key, the owner should be worried about employer’s negligence, hacks, insider theft, fractional reserves, government seizures, frozen funds, etc. However, by combining both owner and service key ownership, we are better protected. Cold storage and multi-sig are best together.

Bitcoin in the Enterprise 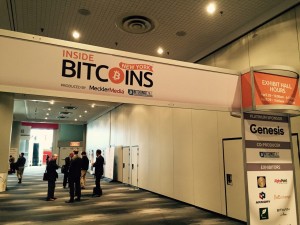 This next session focused on the blockchain-esque technologies and what benefit they could offer to large enterprises. John Velissarios, who is Co-Founder, Professional Services & CISO, Armory Enterprise Security LLP, spoke to us about these possibilities.

For example a game company might wonder: How do you develop a secure development lifecycle? Blockchain-esque technology could help there. Hardware is important as they provide us the possibility of using physical keys. However, they are quite rigid. On the bitcoin side, there are a lot of devices out there but the focus is currently more on functionality than on security. Velissarios concluded that the area of enterprise Bitcoin security and blockchain security/use still has lots of room for improvement.

“Inside Bitcoins 2029:” A Historic Look at 20 Years of Global Digital Currency Payments. 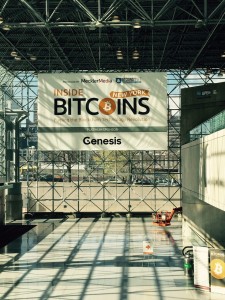 In this session, Steve Beauregard, CEO & Founder of GoCoin.com, took us for a glimpse at his vision of the future of Bitcoin. He extrapolated on the Millennials’ huge distrust of established banks and asked where would their money go?

Will Bitcoin even be the most prominent digital currency then? Is it reasonable to assume that there will be other coins that may come out that will be better, superior, or faster and maybe more secure than Bitcoin? Biometric technology and other wearable devices will definitely be a part of the Bitcoin ecosystem. All that data will be collected and stored. Who knows what could happen in the future.

The last session for the day sesion was by and for Bitcoin investors. The panelists in the session were:

They all agree that Bitcoin is the greatest innovation in the last 50 years. Bitcoin is a long term investment for most of these panelists, and most of the readers as well. However, investing in companies for the infrastructure is also desired.

Bitcoin is progressing through its phases right on schedule. If these conferences are any sign of the future, the world is growing person by person as Bitcoin knowledge spreads.

Images from Inside Bitcoins.