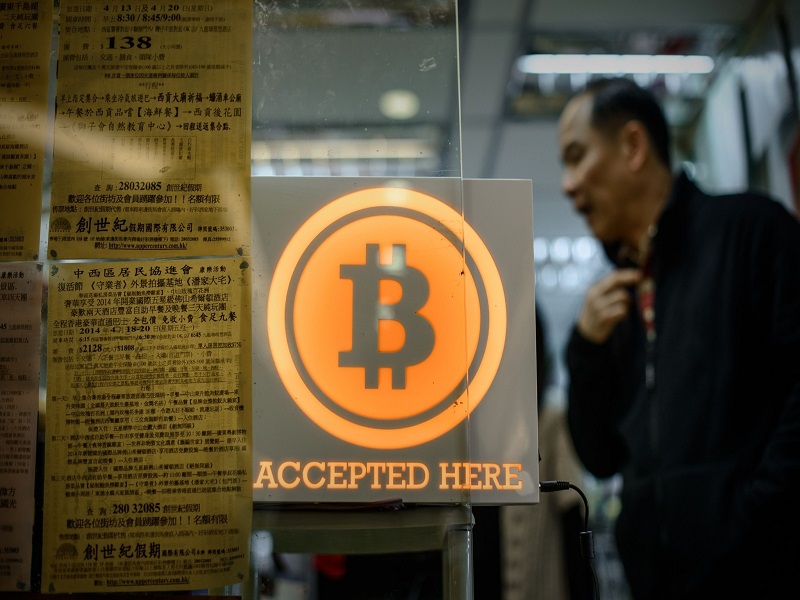 Satoshi’s Last Will is a film by Bitfilm, set in a world where Bitcoin is synonymous with payment and has achieved mainstream adoption. In this sci-fi, Satoshi has passed away, leaving his legacy in the hands of seven trustees. All is good until one of the trustees turns rogue, killing the others for their keys in order to keep the Bitcoin for his or her selfish reasons.

For those that don’t know, can you give a little background story regarding what Satoshi’s Last Will is?

Satoshi’s Last Will is a feature-length science fiction thriller, set in a world ruled by Bitcoin and the Blockchain. The purpose of this film is to show the positive impact that Bitcoin and blockchain technology can have on the world.

While following a thriller plot full of action and suspense, the viewers of this film will playfully learn a lot about Bitcoin. They will experience a world in which governments and banks have lost their power, people live together in decentralized, voluntary communities and blockchain technology has changed the way humans interact.

Since our interview in May , what progress has been made on the movie?

We have started working on the script, casted some actors and found a number of partners who support the project, among them Max Keiser’s Startjoin.com.

Can you tell me a little bit about the partnership between Bitfilm and Max Keiser? How will it benefit both parties?

On a side note, Max Keiser will also be playing a villain, a main character of the film as well. When asked, Max responded:

“I will be patterning my performance on studying for many years the psychopathology of Jamie Dimon. His financial terrorism is not readily evident, quite subtle in fact, but there are discernible, telltale mannerisms that give away his inner Charles Manson.”

How much money are you asking for? What will the money be used for?

We plan to raise 80,000 US dollars for the first round, which we will use to finish the script and for casting and production design, which means to design the look and feel of each scene.

Thank you Aaron for your time!

Are you planning on watching ‘Satoshi’s Last Will’ by Bitfilm? Let us know in the comments below!