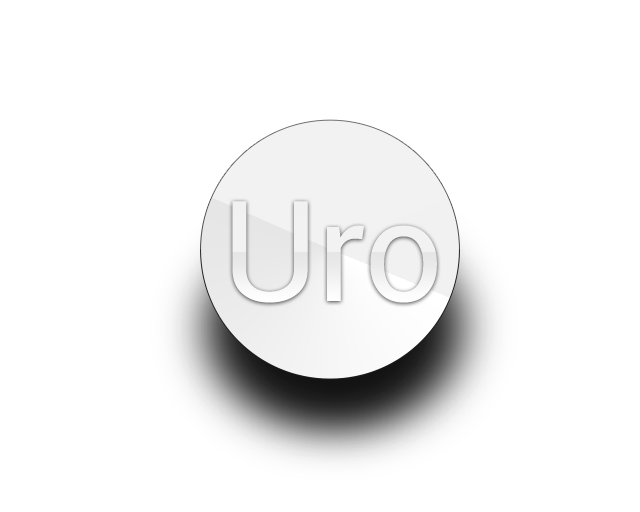 UROcoin does not need an introduction by any means, but for those who have not heard of it. URO is a coin running on the X11 algorithm with a 1m total within the first three months. Whats interesting however, is the fact that they want to back urea at 1 uro to 1 metric tonne of urea which is a difficult task indeed. Here is an interview regarding the steps they have taken to reach this goal:

1. What was the reason for creating a currency based on urea in the first place?

A: the Urea industry is facing increasing inefficiencies with the trading process, particularly in the time and effort required to organize all the financial instruments traditionally used. We saw a way to improve upon the status quo via decentralized payment technology. On the other hand, since we are making a currency, we also wanted to make one that has a more a stable and intrinsic value over the longer term (5 years+) than the existing variants on the market. Recently, our theories on Urocoin have been validated in a University research paper:

2. Who composes the development team of URO?

3. Is there any information, purchase order, or tax documents that you can provide to show your connection to the industry

A: Some example evidence that the commodities companies are working with the Uro Foundation:

A $25 Million USD Banking Instrument (BCL) from a commodity transaction GES did years ago: http://imgur.com/LRNO8ho

“Exporter India” shows GES as a member since 2011: http://www.exportersindia.com/greenearthsystems/+

Confirmation of recent first deal where Uro was paid for Urea purchase by a community member who emailed RIVAA (the customer): https://twitter.com/KlKyle589/status/487869300149993472

Document that confirms a Urea deal between RIVAA and IPL. IPL is a world top 3 fertilizer importer by volume: 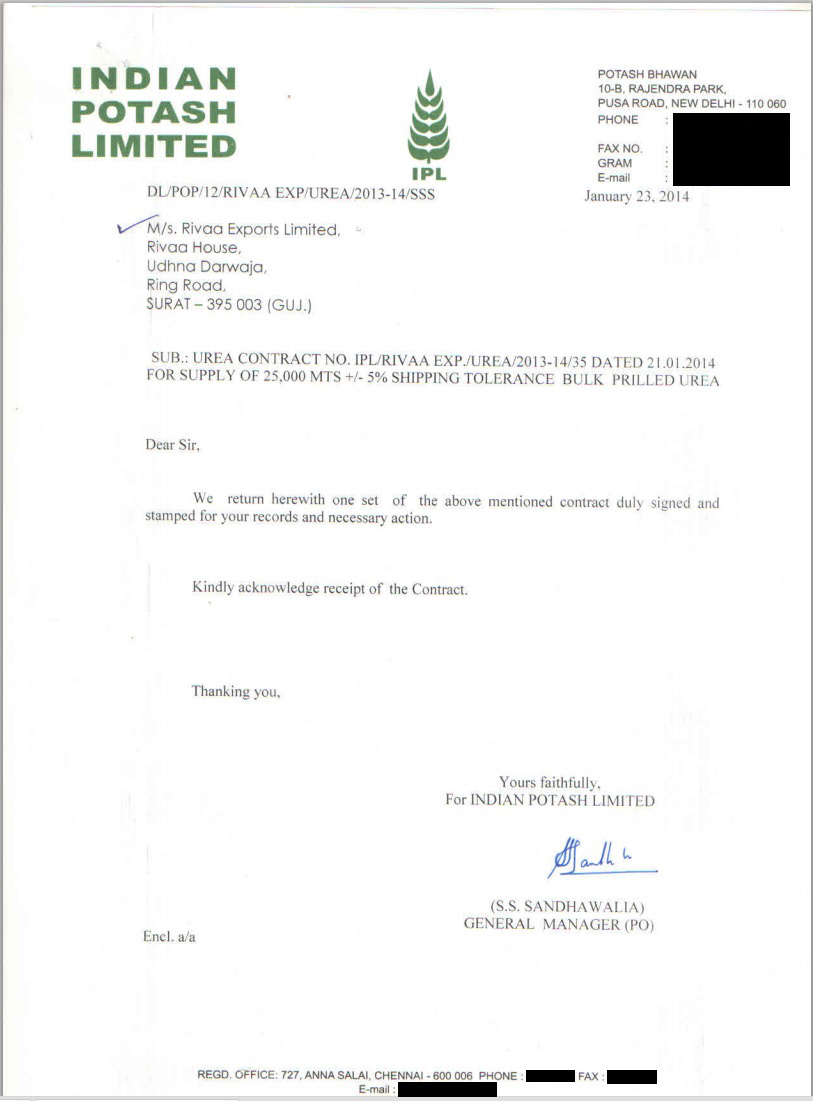 4. Are you aware of how much Urea is traded by GESystemsgroup?

A: All the companies involved so far are privately held firms, so the exact sales figures are private. However we can say that per annum sales exceed 1 million metric tonnes of Urea.

5. If URO is successful would you consider transitioning other commodities into crypto?

A: We cannot comment on this right now, but the door is certainly not closed on such ideas.

6. How far away is the development of the URO exchange?

A: The Uro blockchain, combined with the Uro Protocol is itself an Uro <-> Urea exchange. Anyone can participate in the exchange by just running the wallet and communicating with other parties. However, as time goes by many web services will be developed around Uro to make this communication easier. Our addition the BlockCypher is going to make this much easier and faster.

7. What’s the problem in commodities trading that you want URO to solve?How are trades currently conducted?

A: Trades are currently conducted via financial instruments like Bank Comfort Letters, Bank Guarantees, Standby Bank Letter of Credits and Letter of Credits. These instruments cause a lot of money and take weeks and sometimes even months to setup from beginning to completion. Such inefficiencies are not beneficial to any party involved. The second problem that Urocoin solves is that it makes it possible to buy Urea for some arbitrary future without physically storing it – this is actually beyond the capability of current futures contracts, which have a time limit – Urocoin holdings do not have this limitation.

8. Will you be purchasing or leasing any crypto mining equipment to keep the URO cryptocurrency network running smoothly.

A: We have some mining equipment which has been running to do our part in supporting the security of the network, but at the end of the day its an open platform for everyone to join in. We marketed to the cryptocurrency community mainly to attract miners to operate the network.

9. Which urea trading partners agreed to back each URO with a metric tonne of urea?

10. Are you trying to establish URO as a currency to use to buy UREA? Or as a replacement to it?

A: Uro is being established as a alternative payment method for Urea and also the easiest way to hold Urea for future use. Urocoin is also an excellent long term store of value as it tracks, over the long term, energy and food prices (Urea is made with energy, air and water – and is required to produce food). Further, as a energy and food prices rise only slowly, Uro is an excellent long term currency for general “medium of exchange” transactions, since its value will be much more stable over short periods than other currencies.

11. In what ways will you expand URO as a viable option when considering purchasing urea?

A: The initial stage, which has been achieved, is making Uro available for importing ships of Urea into nations. The next step, which is being worked on, is getting wholesalers on board to make smaller quantity purchases possible by greater numbers of people. The Urocoin journey has just started and we have a long we to go.

12. What is the main goal to be achieved with URO?

A: The direct goal of Uro is to be the most efficient way to pay for Urea and to trade Urea for future use (kind of like Futures 2.0 – like the benefits of futures contracts without the time limit).

13. How is the development of Nuro going? Any estimate on release people can expect?

A: Screenshots of a alpha state working product have been available for a week. The final product depends on BlockCypher and we are 50% of the way through to crowdfunding Uro as the first altcoin on BlockCypher.

14. The URO community is quite big. How will you expand it to new buyers,traders, and non-crypto related people?

A: For expansion to a greater community, we believe the press and the existing community would play a big role in terms of both getting the word out and finding new ways to promote Uro. In terms of getting more buyers and traders in the commodities sector involved, it is a slow, ongoing process that is being done every week.

15. Do you, personally, believe that URO can function with/through urea?

A: Its great that we don’t just believe it can happen, but that we have actually made it happen. Details of the first deal is here:
http://greenearthsystems.com.au/world-first-by-green-earth-uro-for-urea/