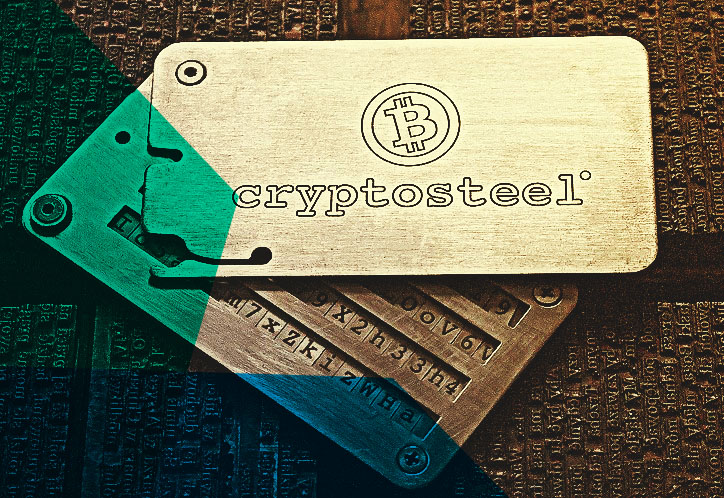 Poland based start-up Cryptosteel is taking Bitcoin key storage to a whole new level of safety. Cryptosteel is an offline cold wallet solution that allows you to record your private data and avoid having to share it with a third­-party. Cryptosteel touts itself as the indestructible, stainless-steel wallet that lets you safely store your Bitcoins worry-free.

Founder Wojciech Stopinski has combined his passion for Bitcoin and his skills in metalwork and design into  Cryptosteel. Cryptosteel makes cold­ storage technology easily available to all Bitcoin users, requiring no online interaction, electricity or hardware tools.

Cryptosteel is the world’s safest cold wallet ever created. For Bitcoin users, this device is perfect for storing sensitive password information and it is also very simple and easy to use. Its simplistic design is actually what makes Cryptosteel so powerful. It requires no outside sources, and therefore you are in full control of your Bitcoins. As long as Cryptosteel remains in your possession, your Bitcoins are safe. 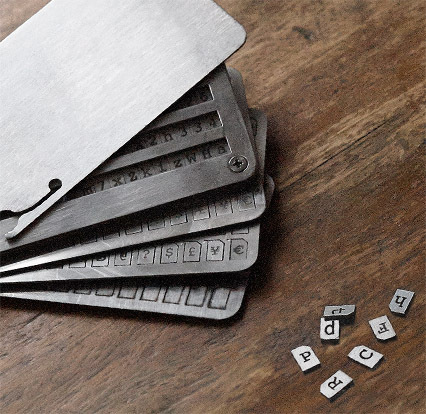 The Inspiration for Cryptosteel

Wojciech says he first got involved with Bitcoin at the end of 2012 when he discovered the well-known blog of Nick Szabo, a.k.a. “The right hand of Satoshi”. Wojciech says, “Reading Szabo’s insights on Bitcoin was very powerful. It was the turning point in my life”.

Since then, he has been passionate about Bitcoin. However, like all Bitcoin and cryptocurrency users, Wojciech realized he needed a safer way to store his Bitcoins. He was familiar with and used other cold wallets, but he was unsettled knowing they could fail him. This is a fear shared by everyone in the Bitcoin community, as cold wallets can be corrupted, and paper wallets can be easily destroyed. Not to mention, a fire or disaster can also threaten your Bitcoins.

Wojciech wanted a better solution to offer the Bitcoin community so he set out to design the most reliable Bitcoin wallet he could imagine. He consulted with engineers, IT developers, physicists, and cryptographers. Wojciech personally created the Cryptosteel prototype using his skills in metalwork at his family’s manufacturing facility. The first prototype was finished at the beginning of 2014 and since, three other updates have been created to perfect Cryptosteel.

Bitcoin safety is a critical issue for Bitcoin adoption. People are hesitant to adopt Bitcoin because the anxiety of losing their Bitcoin is too much for them to bear. Cryptosteel has the potential to convert more Bitcoin users because it puts some of these fears to rest.

Wojciech shares on the importance of enhancing Bitcoin safety and how Cryptosteel provides this benefit:

“For bitcoin to survive the next several decades, the key issue is safety. Bitcoins and personal information must be protected. You can’t rely on hard drives, and the biggest companies can dissolve. Even the worst disasters could not destroy Cryptosteel’s stainless steel construction. The essence of Cryptosteel is piece of mind.” 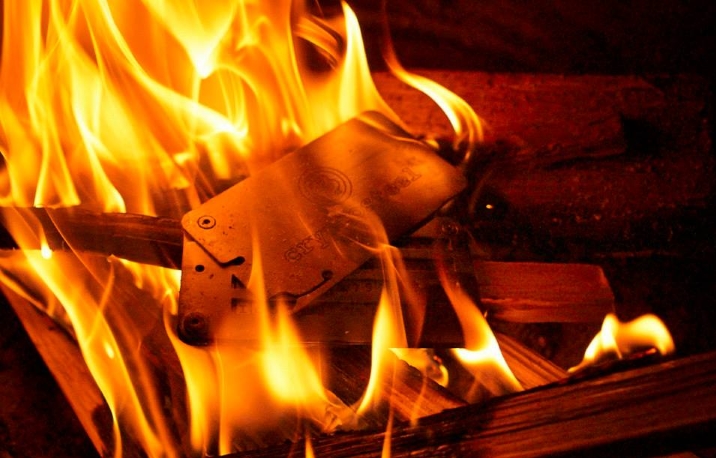 Do you think Cryptosteel is the safest way to store Bitcoin?