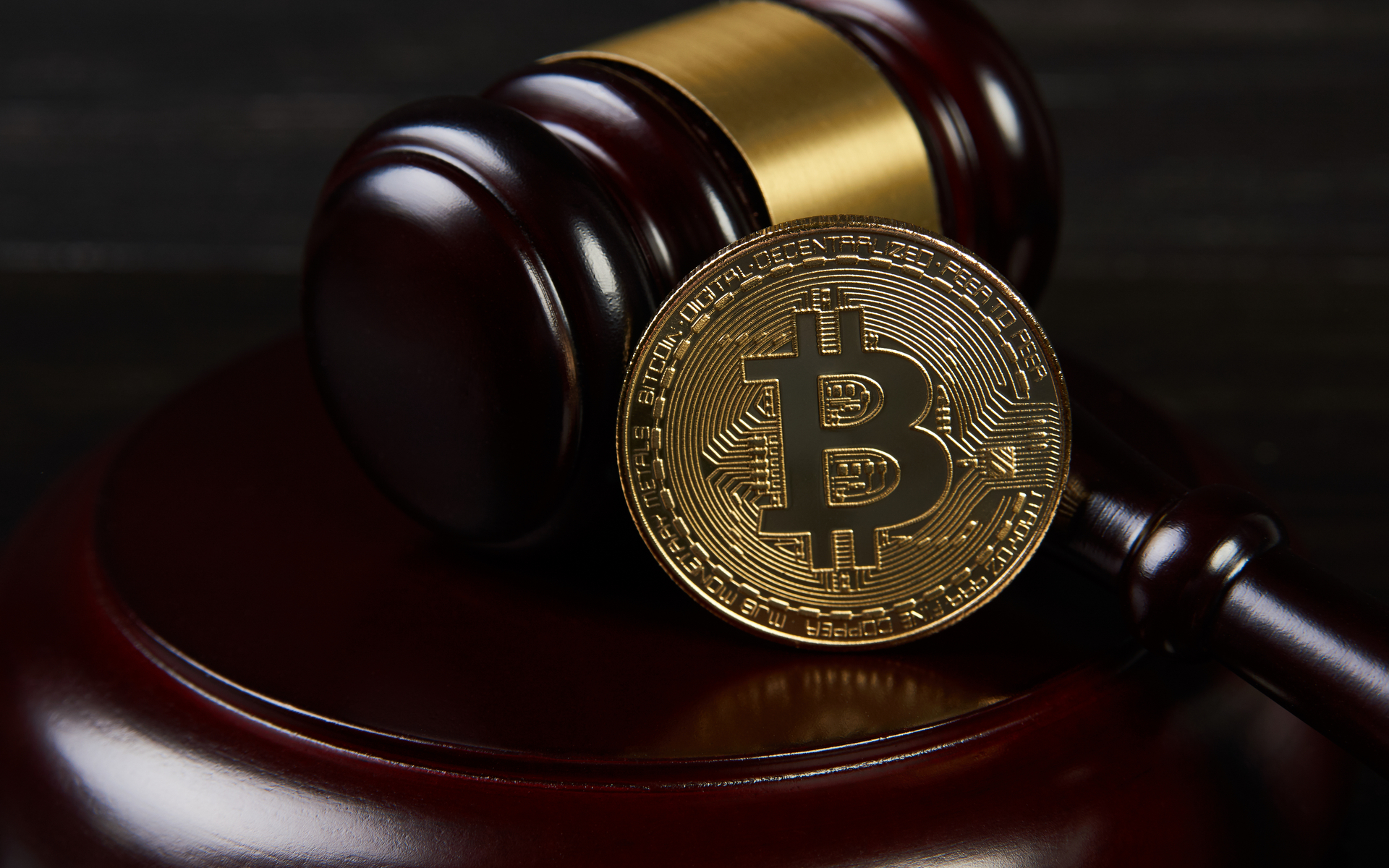 When you think of auction houses, most people’s minds turn to rare works of art, collectibles, cars, and antiques. Yet these days, pretty much anything can be put up for auction, including seized crypto.

In what will be the first public auction of seized cryptocurrencies in the Republic of Ireland, Wilsons Auctions will be placing some $125,000 worth of BTC under the hammer–with no reserve. All the crypto up for grabs by bidders comes from the Belgium Federal Government.

This is not the first time Wilsons Auctions has hosted an auction of seized crypto. In fact, the company, which is Ireland and the UK’s largest independent auction house, managed the first public auction of Bitcoin through a private auction company at its head office in Belfast, in February 2019.

The stakes that time around were significantly higher involving some 315 BTC with bidders from more than 90 countries. However, this is the first time that such an auction will take place in the Republic of Ireland. The online auction will be managed from the company’s Dublin branch on Tuesday, March 24 and will run for 24 hours starting at 12 noon GMT.

Unlike auctions of this kind to take place in the U.S., this one is accessible to many more people. Lots will split into different amounts ranging from 0.25 BTC to 1 BTC. Other cryptos involved include Bitcoin Cash (BCH) and Bitcoin Gold (BTG).

Wilsons Auctions is delighted to be holding its next auction of seized bitcoin, even more so because this will be the first of its kind in Ireland. The format has proven popular with our customers, who are able to bid online and purchase cryptocurrency from an established and trusted auction house instead of utilizing online exchanges, which can be a risky and daunting process.

He went on to say that the company offered investors guidance throughout the whole process to allow both newcomers and experienced investors an equal chance in the bidding.

After successfully pulling off the first public online auction of its kind, Wilsons has caught the attention of other law enforcement agencies outside of Belgium. The company’s Asset Recovery Director Aidan Larkin said:

Our Asset Recovery work has resulted in requests for assistance from various law enforcement agencies, government agencies and insolvency practitioners around the world asking for our help managing seized assets, with cryptocurrencies being one of the most prevalent due to the complex requirements of securing it.

He went on to say that working with an extensive network of international experts in this field allowed the company to collaborate and innovate, “allowing us to remain at the forefront of this exciting category of assets.”

Indeed, with more than 80 years of experience in managing the auctions of a wide variety of assets from luxury cars to designer goods, Wilsons Auctions now proudly adds seized crypto assets to its list. To date, the company has realized over $130mn worth of seized assets for law enforcement agencies, insolvency practitioners, and government agencies.

If you want to take part in the upcoming auction you’ll need to pre-register here at least 24 hours before the event with a minimum of €500 deposit for a buyer number.

What do you think about this crypto auction? Let us know in the comments below.