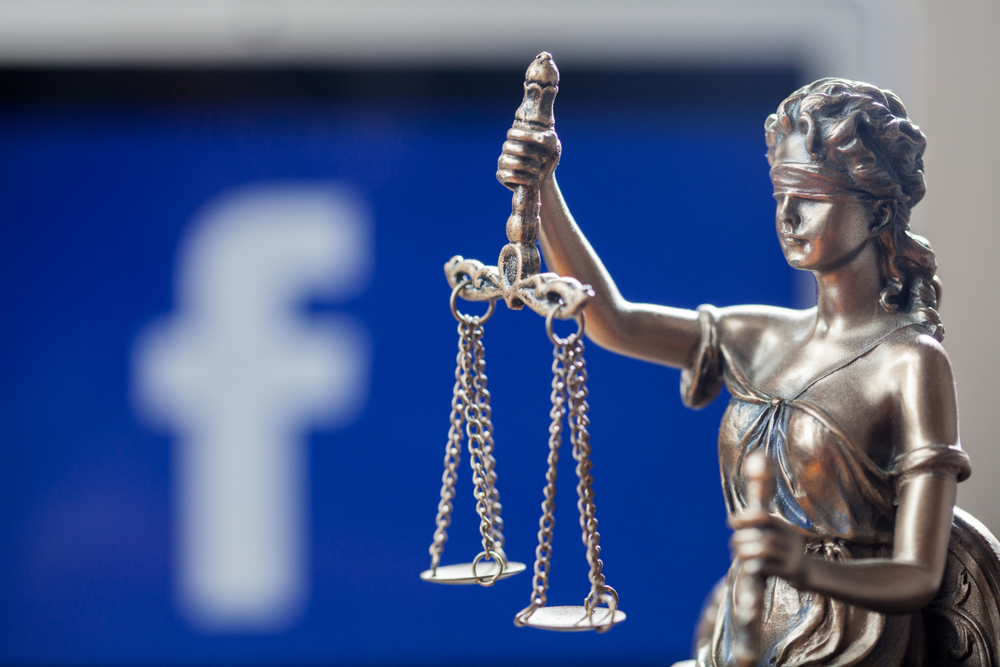 At the height of the crypto hype bubble, Facebook, Google, and other tech giants made an effort to block cryptocurrency-related advertisements and promotions from their platforms.

While Facebook claims to have loosened their policy against crypto the firm continues to limit cryptocurrency ads from reaching customers on its social media platform – even despite attempting to launch a cryptocurrency of its own. Is this pure irony, or is this the Goliath crushing its competitors?

Isn’t It Ironic? Facebook Blocks Crypto Ads While Promoting A Digital Asset Of Its Own

During Bitcoin’s run-up toward $20,000 and superstardom, it wasn’t uncommon to log into any social media platform and be bombarded with ads promoting “the next Bitcoin,” or incredible profits by getting in early to some new initial coin offering.

In January 2018, Facebook updated its advertising policies to reflect changes that directly impacted cryptocurrency projects, ICOs, and more. Google and many others followed suit, taking the wind out of the sails of altcoins.

Moves like this from the world’s largest tech firms coinciding with toughening regulations and a shift in sentiment from exuberance to fear, caused the crypto bubble to burst.

A year later, as crypto interest dwindled, Facebook claimed to be loosening its grip over strict crypto advertising-related policies, but to this day most crypto products are regularly blocked from launching campaigns.

An author recently shared his frustration over the social media giant’s continued refusal to run ads to promote his new book about buying Bitcoin. The author’s comments shed light on what at the surface is an incredibly ironic situation.

Facebook is preventing visibility around crypto products, yet expects its users, government regulators, and the rest of the world to welcome its Libra digital asset with open arms.

I've never been allowed to promote my book for crypto newbies "How to Explain #Bitcoin to your mum" on Facebook as it 'violates advertising policies by promoting cryptocurrency'. Thought I'd try again today with my new £10 free Bitcoin deal, but no! That's SOOO 2017 Facebook! pic.twitter.com/6ffVFq3nIP

Facebook’s Libra digital asset continues to fail in garnering any meaningful support and has been left in a state of uncertainty.

The hype leading up to the reveal of Libra benefitted the crypto market in 2019, helping Bitcoin to rise to $14,000. After the news finally broke, the bear market resumed.

And although cryptocurrencies suffered for another year thereafter, Libra has been mostly dead on arrival. Throughout 2020, there’s barely been a murmur about the project. When news does break, its typically a partner dropping its support.

Facebook’s negative stance on crypto early on may be coming back to bite Zuckerberg in his rear end.

Could the continued crackdown on crypto ads be due to the social media company being salty, aiming to keep competitors down, or something else? Whatever the reason is, it is contributing to their own project’s undoing by keeping crypto in the shadows of the internet.