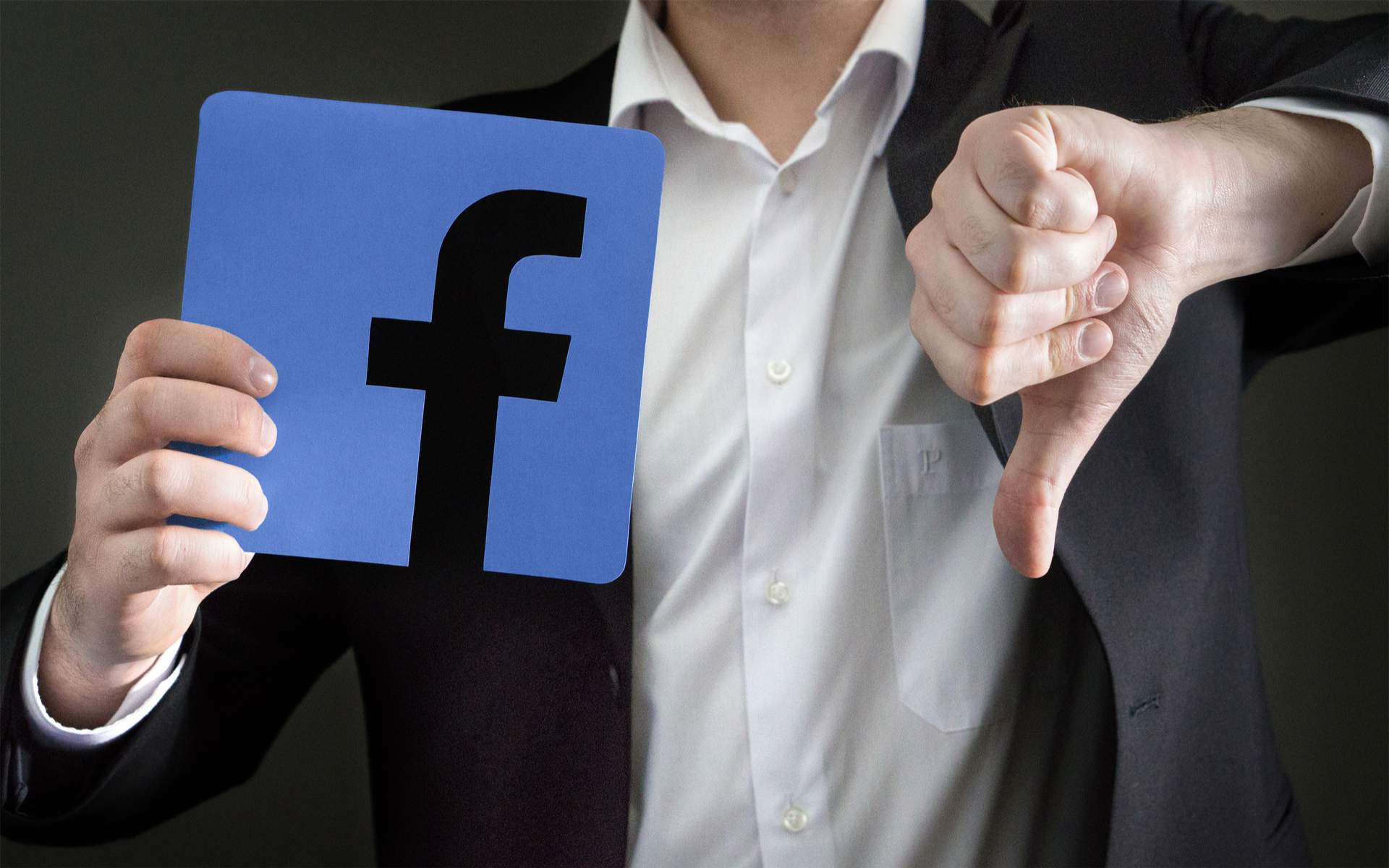 While Facebook cannot deploy its stablecoin project, many members of the Libra Association, the entity behind the Libra Project, are now supporting a rival project called Celo Dollar.

Yesterday, the Celo Alliance for Prosperity announced its more than 50 founding members, which include Libra backers Coinbase Ventures, Andreesen Horowitz, Anchorage, and Mercy Corps, among others. Besides, Celo is supported by a16z, Polychain Capital, Blockchain.com, and MoonPay.

The project aims to create a global payments infrastructure, deliver humanitarian aid, and enable microlending through a blockchain-powered cryptocurrency called Celo Dollar, which will go live next month.

Chuck Kimble, the head of the Alliance for Prosperity, revealed that the value of the Celo Dollar would be pegged to the US dollar along with a reserve of cryptocurrencies. While the new cryptocurrency will be available in the US, the alliance’s focus is on developing economies from Africa, Latin America, and Southeast Asia.

The new project is showing up while Facebook and its Libra supporters are thinking about giving up, as the project has been hit by regulatory and political opposition. Some of the Libra Association members decided to join Celo Dollar as well. Kimble told Bloomberg:

There are some similarities in terms of mission, which is why there are some people who have joined both alliances.

Kimble is confident that Celo won’t have the Libra fate, as the Alliance for Prosperity has been actively cooperating with governments and central banks. He said:

Anchorage president Diogo Monica said that Celo and Libra each had unique features and approaches, but they shared a similar goal: banking the unbanked.

As advocates for a more fair and open financial system working to support every protocol our clients wish to participate in, it’s our duty to support both

How Does Celo Dollar Work?

Celo will also act as a stablecoin, but unlike other blockchains, payments with Celo will be sent to people’s phone numbers instead of using complex addresses. This aspect can help the project experience a wide adoption.

The goal of Celo is to simplify the process of delivering utility through blockchain by creating an ecosystem of applications that wouldn’t cause panic among regulators.

First of all, Celo doesn’t try to replace the US dollar or act as a dollar alternative. Instead, its reserve is backed with other digital currencies rather than fiat money, as in the case of Libra. This can make regulators more permissive with regards to Celo, as the cryptocurrency cannot impact the global financial world.

The open-source platform is still in trial mode, with the mainnet launch being planned for April. Celo was founded three years ago and has managed to raise $36.4 million so far. During the Series A funding round, the crypto-oriented subsidiary of venture capital firm Andreessen Horowitz bought $15 million worth of Celo Gold tokens.

The platform’s first decentralized app, the Celo Wallet, is already available for download on iOS and Android devices.

Like many blockchain projects, one of Celo’s objectives is to bring a social impact by helping the unbanked persons. Kimble said that use cases include “powering mobile and online work, enabling faster and affordable remittances, reducing the operational complexities of delivering humanitarian aid, facilitating payments, and enabling microlending.”

Celo transactions will go with much lower transaction fees compared to traditional systems.

The Alliance will use blockchain technology to reimagine the future of money and create inclusive financial tools. From sending money home across borders to donating to a humanitarian organization, we want to make sure that money arrives in the right hands — not in the pockets of a middleman.

Besides the members announced yesterday, Celo was joined by Ledger this morning.

Do you think that Celo Dollar will succeed? Share your thoughts in the comments section!