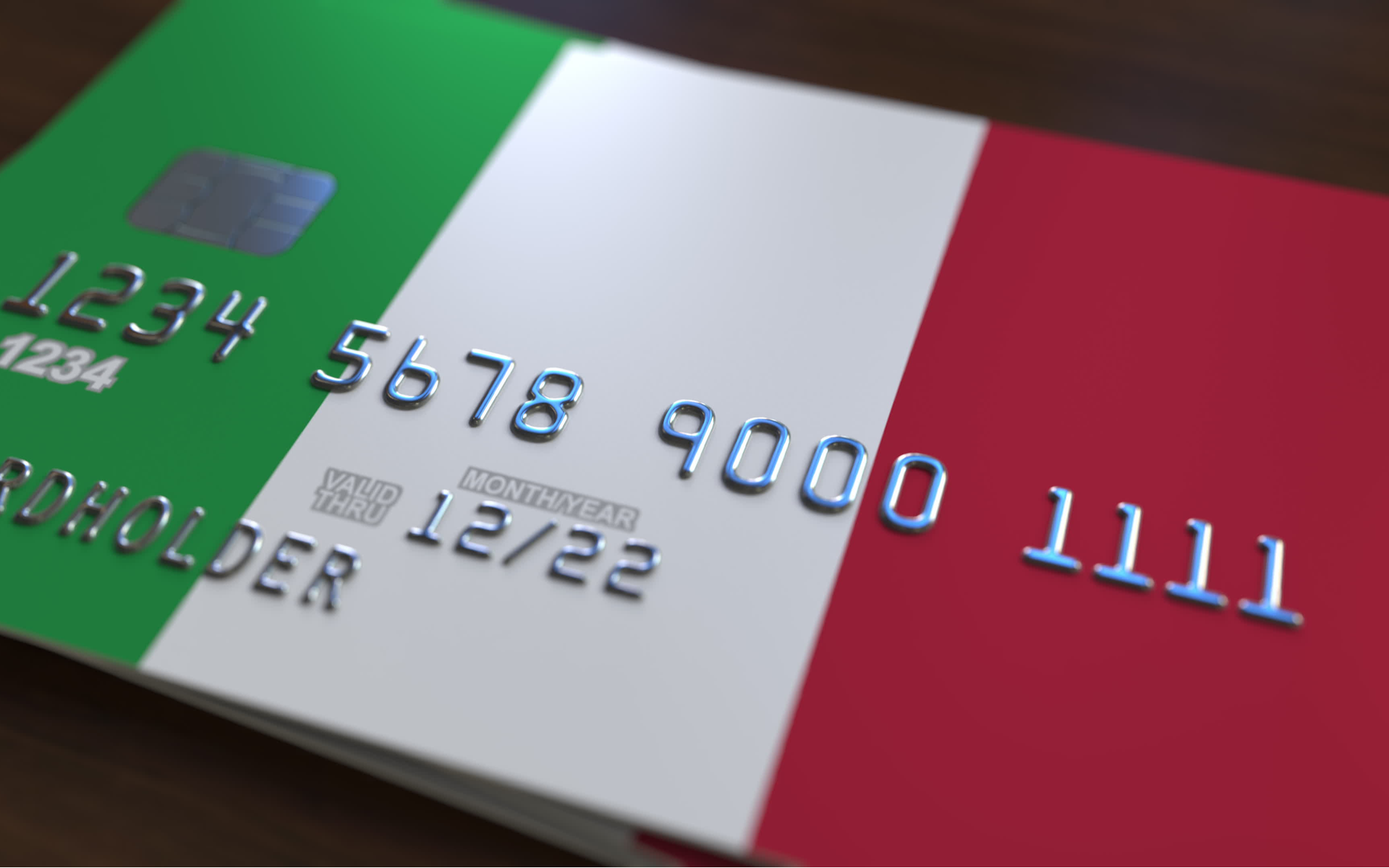 Doubts were raging over Italy’s plans to issue a new currency called ‘mini-bots’ this week after it appeared it would have nothing whatsoever backing its value.

Italy’s Paper Backed By Nothing

Italy, which is suffering from a crippling debt crisis, is constantly seeking a way out of the red, but its populist government has failed to strike any form of deal with the European Union.

The right-wing administration made bold spending promises to the electorate when it rose to power, but has been on a collision course with Brussels ever since.

The latter is demanding Italy decrease its debt, and the Liga and Five Star Movement parties now think they have a solution: mini-bills of treasury (mini-BOTs).

Essentially a parallel currency – illegal under EU law – mini-BOTS would allow debts to be paid and more freedom for Italian taxpayers hungry for a way out, the government argues.

However, despite the issues surrounding the euro, commentators have already decried the concept of mini-BOTS due to the lack of any meaningful value supporting them.

Ghosts Of ICOs And The French Revolution

Even cryptocurrency figures, traditionally opposed to the paper bills backed by no hard asset or scarcity, are ridiculing the idea.

“(Italy’s) proposed Mini-BOTS are actually more like ICO ‘utility tokens’ than the French Assignats were — the latter were (at least on paper) backed by lands confiscated by revolutionaries, whereas mini-BOTS aren’t backed by anything,” Adamant Capital founder Tuur Demeester wrote on social media June 13. 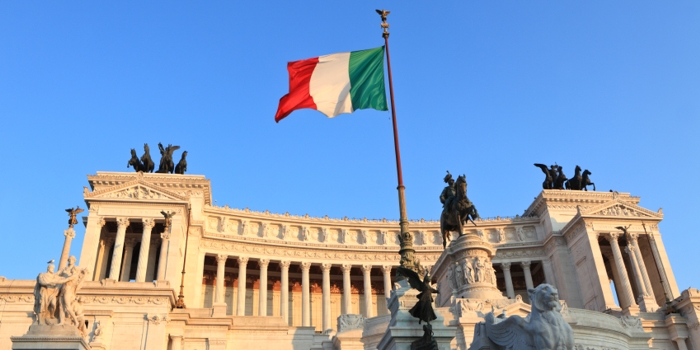 Demeester was commenting on research into the plans by monetary historian Rebecca Spang. For her, Italy’s mini-BOTs would also fail due to an ultimate lack of willingness to accept them as currency on the part of those who have the choice to use fiat.

“…What makes a money BAD isn’t what is behind it, what backs it, but who will accept it. And when rich and powerful people or institutions won’t accept ‘bad money,’ it’s left in the hands of the poor and is poor money indeed,” she summarized.

As Bitcoinist reported, ICO utility tokens, even those with some form of backing, have all but failed due to the myriad regulatory issues surrounding their issuance and trading.

Not everyone is convinced that the initiative will ever see the light of day in reality. Rome, say experts, is likely continuing its policy of pressuring the EU by threatening to make its third-largest economy go rogue.

“I want to underline that there is no study of any measures aimed at… issuing [mini-BOTs],” Italy’s economy minister, Giuseppe Tria, told parliament on Wednesday, quoted by the New York Times.

Nonetheless, Liga has devoted considerable energy to finding a euro alternative. Claudio Borghi, the politician who worked as an advisor to the party’s quasi-leader Matteo Salvini, has even produced a dedicated guide to mini-BOTs.

Do you think it is right to compare Italy’s mini-BOTS to ICO utility tokens? Let us know in the comments below!