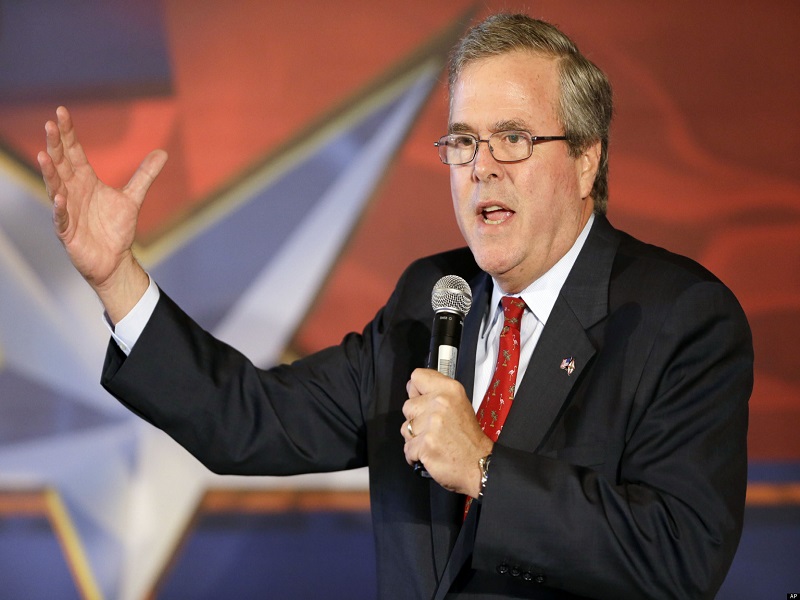 In the Spring of 2015, the Federal Communications Commission modified its common carrier regulations to include Internet Service Providers (ISP), essentially creating net neutrality in the United States. Now, Republican presidential hopeful Jeb Bush hopes to reverse the FCC’s decisions and overturn those regulations, returning the ISP industry to the way it used to be.

Bush’s argument for repealing net neutrality maintains that the regulations hinder consumer welfare — rather than increasing it — and harm smaller ISPs. Bush’s official campaign website published a blog post titled “The Regulatory Crisis in Washington,” which lays out Bush’s plans for broad regulatory reform in the United States. Part of this reform includes net neutrality. The post explains:

“The Federal Communications Commission’s Net Neutrality rule classifies all Internet Service Providers (ISPs) as ‘public utilities,’ subjecting them to antiquated ‘common carrier’ regulation. Rather than enhancing consumer welfare, these rules prohibit one group of companies (ISPs) from charging another group of companies (content companies) the full cost for using their services. Small broadband operators—like KWISP (475 customers in rural Illinois) and Wisper ISP (8,000 customers near St. Louis, Mo)—have declared under penalty of perjury that the Net Neutrality rule has caused them to cut back on investments to upgrade and expand their networks.”

If elected president, Bush could achieve his goal of repealing net neutrality in two major ways. He could push Congress for legislation to kill the FCC’s regulations, or he could appoint a new FCC Chairman to reverse the ruling made by current Chairman Tom Wheeler.

Unfortunately for Bush, though, he has a long way to go if he wants to get into the White House to pursue his plans for regulatory reform. According to Real Clear Politics, Bush lags behind Donald Trump and Ben Carson considerably; Trump is currently polling at 28.5%, Carson stands at 18.8%, with Bush ranking third at 7.8%. Additionally, a recent CNN poll shows Bush falling back to 5th place behind Trump, Carly Fiorina, Carson, and Marco Rubio.

Editor’s note: There has been recent controversy surrounding CNN’s latest presidential polls. A Rand Paul support organization has brought to light the fact that CNN has not been including data from anyone under the age of 50, which may have seriously altered their polling results.

Although Bush’s chances for actually repealing net neutrality seem slim right now, his plans should still alarm net neutrality supporters. Bush isn’t the only Republican candidate that has been critical of the FCC’s net neutrality decision; current polling leaders Trump, Fiorina, Carson, and Rubio have spoken against net neutrality in the past.

What do you think about Bush’s plans to roll back net neutrality? Let us know in the comments below!