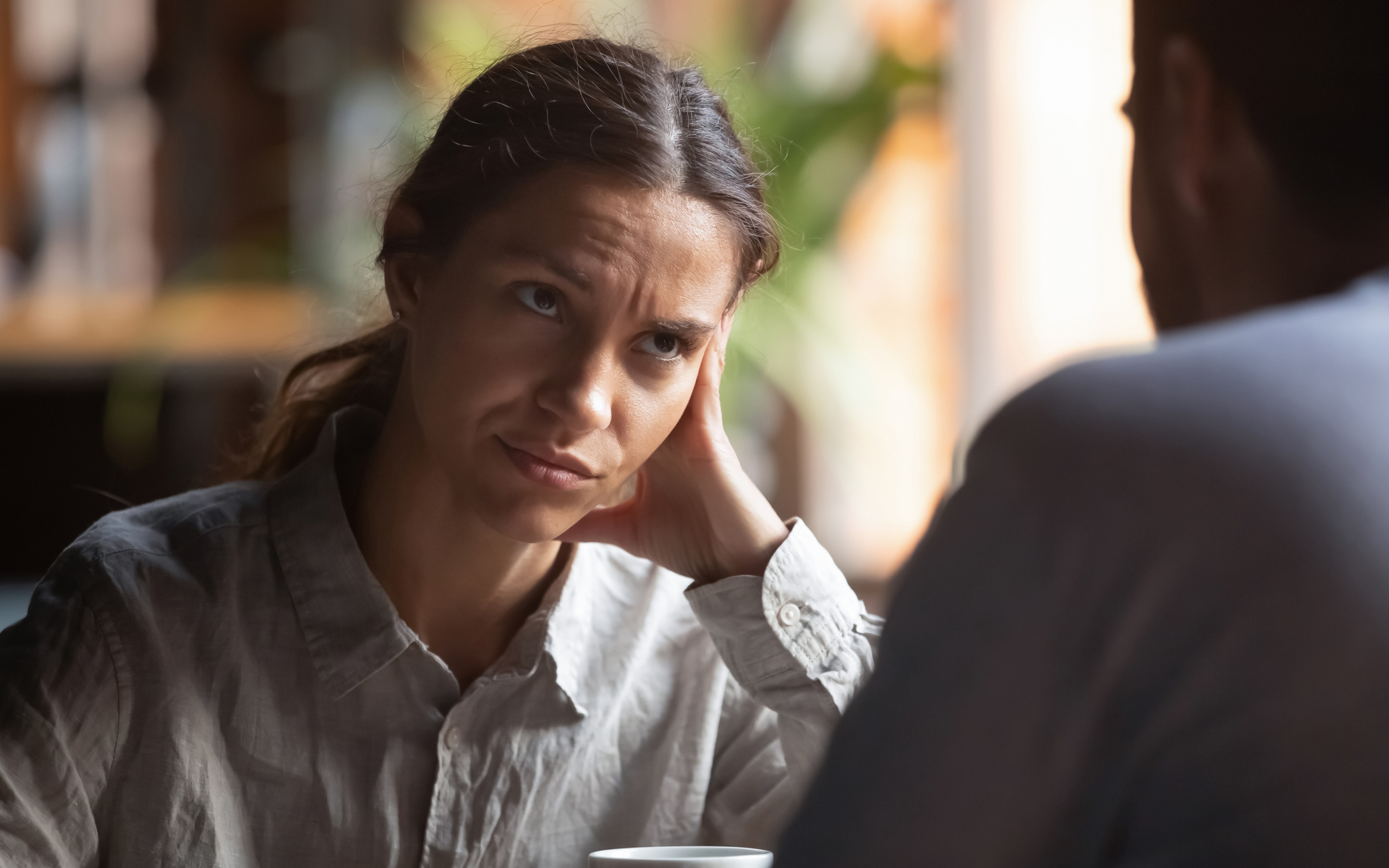 Talking Bitcoin on a First Date: What Women Say

Some women, like Jessica Huseman, hate bitcoin so much that if the word was even mentioned on a first date, the guy wouldn’t get a second. But how do women really feel about Bitcoin?

Jessica Huseman, caused a tweetstorm when she gave out some unsolicited advice to her female followers.

All I’m saying ladies is that if he brings up bitcoin or blockchain unprompted in the first date there shouldn’t be a second.

Apparently, there are plenty of women who agree with her, replying with supporting GIFs and memes. And other comments like “I had one date who *only* talked about Bitcoin… that night could not end fast enough.”

It looks as if the contentious debate over how to encourage more women into blockchain is facing an uphill battle. According to a medium post, females currently make up about 5% of the entire cryptocurrency and blockchain industry.

Bobby Lee may be trying hard to make bitcoin more accessible to females by bringing out hardware wallets with no setup and giving them female-friendly names, but it may be falling on deaf ears.

Not All Women Dislike Bitcoin

Of course, the Twitter thread sparked a decent amount of backlash. Don’t worry guys, if bitcoin is your thing, it isn’t completely game over. Some women actually said they quite like it.

Most notably, bitcoin influencer and Host of N₿TV Naomi Brockwell, who simply replied: “we’re into very different types of men.”

For me there would be a second, because I would probably mention it on the first. Some women actually find it interesting.

Others went even further to point out that this lack of appreciation for Bitcoin is why women don’t have an equal share of the wealth, and that it was “her loss.”

But she remained unpersuaded–and then made herself look even less informed by adding she also would date men who spoke about ‘whatever Facebook just made’.

Who Is Jessica Huseman, Anyway?

At this point, you may be wondering, who is Jessica Huseman, anyway? She’s an outspoken Texan reporter at ProPublica political news site with over 65,000 Twitter followers. And although she seems to hate Bitcoin, she appears to be an extremely intelligent lady and even teaches at the prestigious Columbia University.

According to her LinkedIn, she covers “voting rights and fair elections.” Somewhat ironic, then, that she should take such a stance against a technology repeatedly purported to be able to bring transparency to numerous voting processes. Or that she would be so closed off to hearing about an alternative financial system that benefits the very people she’s supposed to be helping.

Would you bring up Bitcoin on the first date? Add your thoughts below!