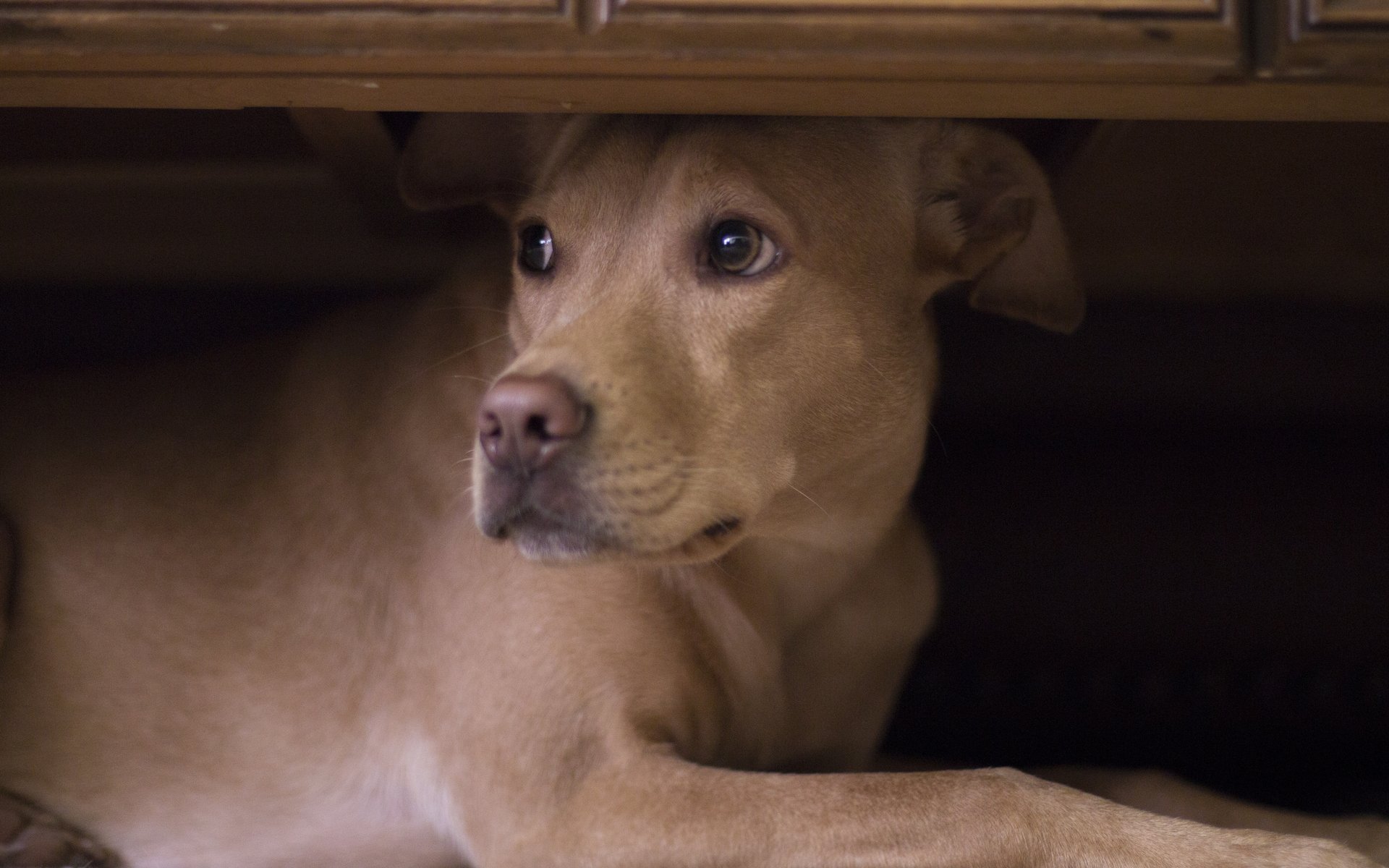 It appears the days of John McAfee promoting initial coin offerings (ICOs) are over. In a tweet on June 18, 2018, McAfee announced his decision to no longer work with ICOs.

McAfee Backs Out of ICO Promotions ‘Due to SEC Threats’

McAfee’s tweet was a response to a question posed by one of his followers, asking him to recommend a viable ICO investment. McAfee responded by stating he would no longer promote any ICO “due to SEC threats.” He warned others still promoting and endorsing ICOs that they were risking arrest in doing so.

Due to SEC threats, I am no longer working with ICOs nor am I recommending them, and those doing ICOs can all look forward to arrest. It is unjust but it is reality. I am writing an article on an equivalent alternative to ICOs which the SEC cannot touch. Please have Patience.

This latest development is a sequel to McAfee’s June 14 tweet on the SEC’s labeling of ICO tokens as securities. While promising that he would fight the Commission “with every last breath,” McAfee did say that he would submit to the law.

Earlier in June, he challenged SEC chairman, Jay Clayton, to a debate over the status of ICO tokens.

The SEC previously issued warnings to celebrities who endorse cryptocurrency ICO projects. According to the regulatory agency, such endorsements might be unlawful — especially in the absence of full disclosure of direct/indirect compensation on the part of the celebrity in question.

During the ICO boom of 2017, celebrity endorsement of ICOs became a regular feature among movie stars and musicians. Figures like actor Jamie Foxx, music producer DJ Khaled, and boxer Floyd Mayweather offered their endorsements to various ICO projects. In April, the SEC indicted the founders of the DJ Khaled and Floyd Mayweather-backed ICO with fraud.

McAfee also announced in the tweet that he was currently writing an article on a new cryptocurrency fundraising paradigm. According to him, the SEC will be unable to “touch” this new ICO alternative.

Predicting prices and promoting projects were the two main focal points of McAfee’s involvement in the industry. Reports emerged earlier in the year that the internet security expert and cryptocurrency enthusiast was charging six-figure sums for ICO endorsement tweets. McAfee would later confirm the story saying that he charged $105,000 per tweet. In the May, this figure had risen to $500,000.

Despite being a polarizing and controversial figure, McAfee is a major figure within the industry. According to his “cryptocurrency team,” McAfee’s ICO endorsement tweets are prolific, with only one tweet capable of attracting millions of dollars in investments.

What do your views on McAfee’s decision? Let us know in the comment section below.