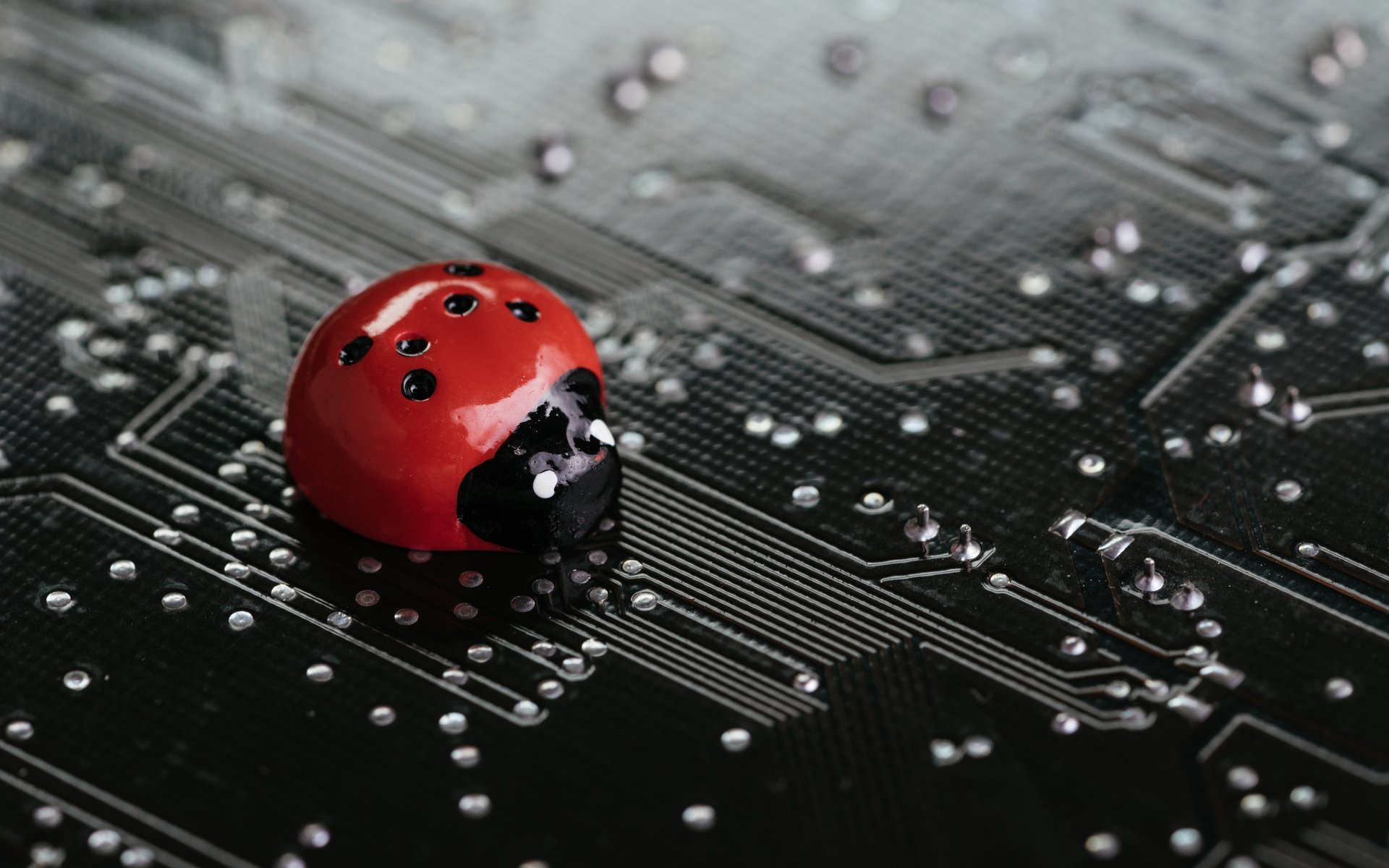 In comments on Twitter September 23, Newbery, who is tasked with checking the Bitcoin codebase, said it was because of him that the bug had gone unnoticed.

As Bitcoinist reported, the incident occurred last week, with Core developers urging the entire network to upgrade to a patched version of the Core client as a matter of urgency.

A full summary of what happened, including the technical specifications of the bug and its eradication, has since been published.

“There’s no chance I haven’t read CheckTransaction(). When I read it, the “…so we skip it in CheckBlock” comment should have jumped out at me,” Newbery wrote discussing the technical details he claims he failed to notice.

“That comment and the fCheckDuplicateInputs flag don’t just smell, they stink. I should have followed my nose. At the very least I should have looked up Bitcoin Core PR #9049. I didn’t.”

While Newbery added he felt “embarrassed and sorry” as a result of the problems, community reactions appeared to reveal little interest in blaming any one party for it.

At the same time, other sources have warned over the serious nature of the oversight, with Bitcoin.org creator Cobra describing it as “very scary” and Bitcointalk’s Theymos considering it the “worst bug since 2010.”

“It was wrong that the buggy code was merged. Yes, we screwed up but the ‘we’ that screwed up is very wide,” he commented in further tweets Sunday.

The whole community screwed up by not reviewing consensus changes thoroughly enough, more developers need to pay attention! It’s your all responsibility.

Van der Laan was writing as part of a debate on the bug’s discovery becoming fertile ground for supporters of both Bitcoin and hard fork Bitcoin Cash to criticize each other’s perceived shortcomings.

“‘Unprofessional’ doesn’t even begin to describe it,” he added.

What do you think about the fallout from Bitcoin’s code bug? Let us know in the comments below!