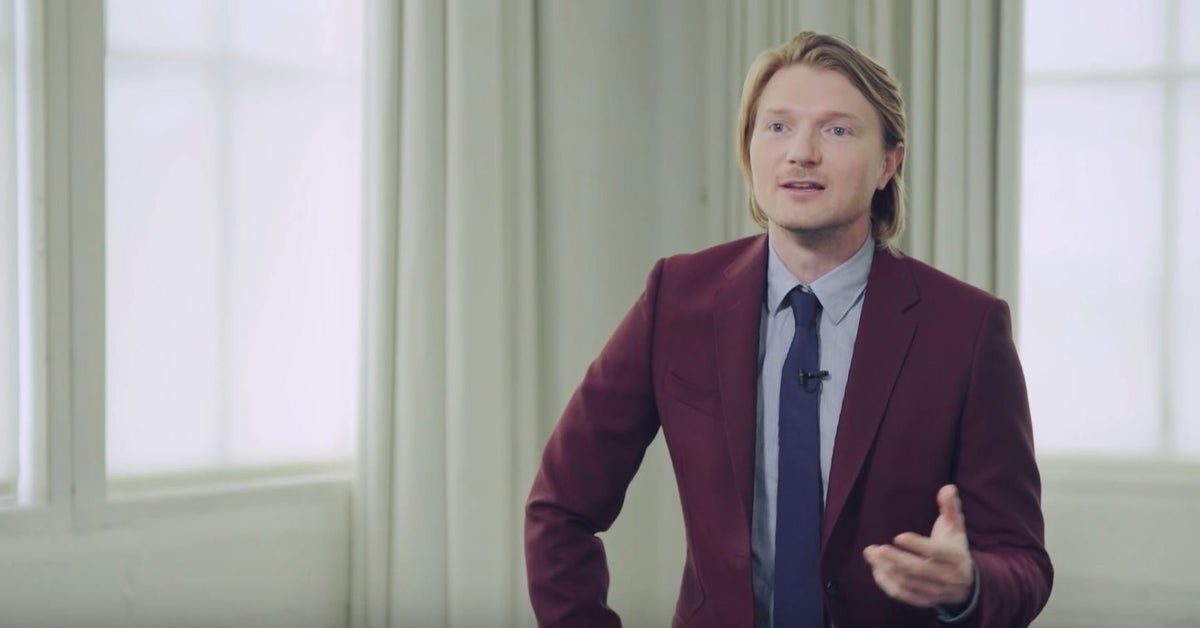 The latest surge in #bitcoin has been accompanied by big volume in #tether. Watch as @krakenfx CEO @jespow details to @OJRenick why the controversy over the stablecoin is much ado about nothing.$BTC $USDT

Kraken CEO, Jesse Powell, has been vocal in his condemnation of the New York Attorney General’s ‘misplaced’ recent accusations around Tether and Bitfinex. Given the latest surge in USDT being created, he was asked if he could reassure crypto-cynics as to Tether’s legitimacy.

Obviously, Powell replied, he has no inside knowledge of what is happening inside Tether. However, he did confirm that a growth in Tether supply does usually coincide with a growth in US Dollars flowing into Bitcoin. When new Tether is printed, 99% of the time, it constitutes a massive influx of US Dollars flooding into exchanges.

Tether Is Not Pumping Bitcoin Price

The interviewer then raised concerns that certain participants know in advance about the creation of new Tether. Could they potentially use this knowledge to artificially inflate prices?

Again, Powell reiterated that the printing of Tether is reflective of new dollars coming into the system. It is not artificially inflating the price of bitcoin. When bitcoin price goes up 10% in a day, this is because exchanges are on-boarding  50-100,000 new users per day. The boost is down to resurgent media attention and new users, not tether – he argues.

Finally, Powell discussed calls to delist Tether, and whether the NYAG could influence this.

Firstly, Powell pointed out that the NY attorney general has no jurisdiction over Kraken. However, Kraken consistently monitors all the assets it lists, and if something turns out to be a scam then it will be delisted. As of right now, Tether does not fall into this category.

Additionally, Powell suggested that delisting was a measure that should always be treated with caution.

Sometimes, he said, it is worth listing an asset for price discovery, even if the token is controversial. If a token is listed then people can price that risk, and possibly disagree.

Delisting a project removes easy access to that project. People cannot close their position if they have lost trust in a project, and they do not know what the price really is. Powell said that he would prefer exchanges to be more of a neutral platform.

Having said that, he did state that Kraken tries to only list legitimate projects which have some merit.

TD Ameritrade is one of a number of institutions who are increasing their exposure to cryptocurrencies. As Bitcoinist reported in April, the company has quietly begun testing BTC spot trading, in a move which could see an influx of institutional investment.

Do you think increased Tether volumes artificially pump up Bitcoin’s price? Let us know your thoughts in the comment section below!