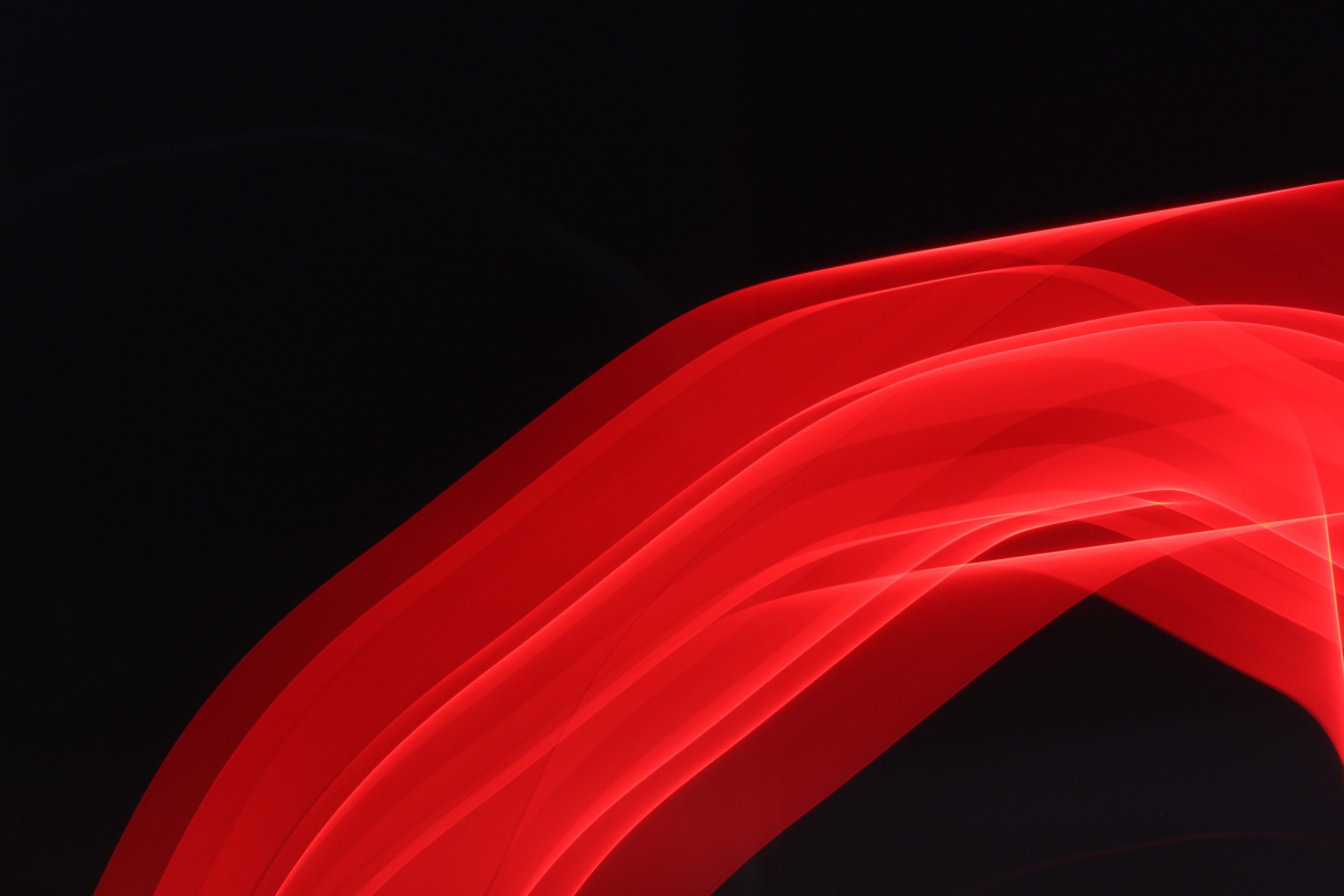 Despite climbing higher throughout the past week, Litecoin is now showing some signs of weakness as its price hovers within the mid-$60 region.

Many analysts have been putting forth bull-favoring analyses of the cryptocurrency, although its stalling momentum seems to point to some underlying weakness.

One trader, in particular, is noting that its current weakness is most obviously highlighted while looking towards its Bitcoin trading pair.

Here, he points to LTC’s ongoing bearish retest as one sign of potentially imminent downside, also noting that it is pushing up against a heavy resistance region while looking towards its USD trading pair as well.

At the time of writing, Litecoin is trading down just over 2% at its current price of $65.80. This is around the price at which it has been trading at for the past few hours.

Late yesterday, the cryptocurrency faced a firm rejection at roughly $69.00 that halted the uptrend it has been caught within throughout the past week.

This slow grind higher has allowed the crypto to climb from weekly lows of $51 to its highs that were set yesterday.

LTC – unlike both Bitcoin and Ethereum – is currently trading well below its 2020 highs that were set just before the mid-March meltdown.

During this time, the crypto’s price surged as high as $83.40 before it saw a capitulatory selloff to lows of $30.

LTC Flashes Signs of Weakness Against Both USD and BTC

While speaking about the cryptocurrency, one trader noted that he is anticipating Litecoin to see weakness against both its BTC and USD trading pairs.

“LTC / Litecoin – Seems like one of the better bearish plays on the market right now. The BTC pair is doing a weekly bearish retest while the USD pair is entering a (unfortunately large) key resistance zone,” he stated. 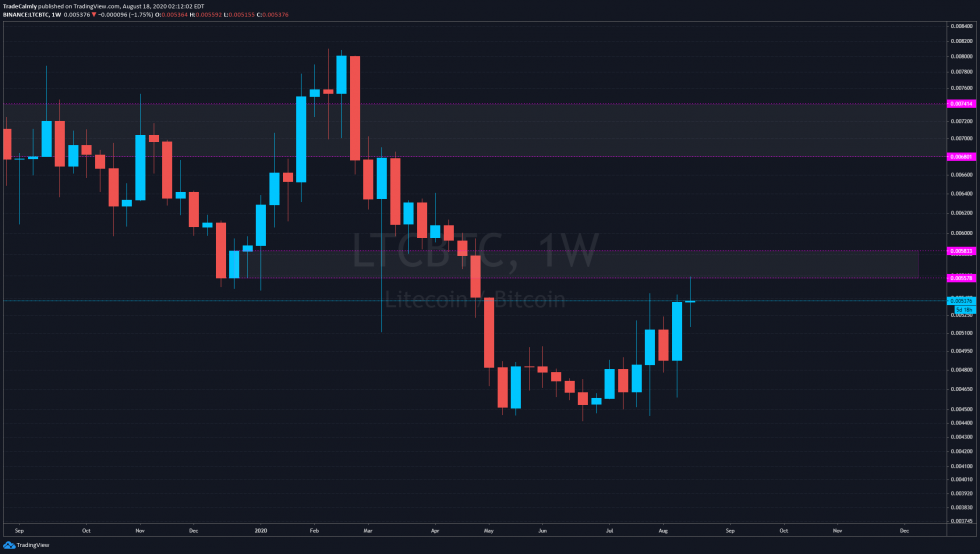 The confluence of weakness against both BTC and USD may strike a significant blow to Litecoin’s mid-term outlook and may cause it to continue underperforming its larger counterparts.