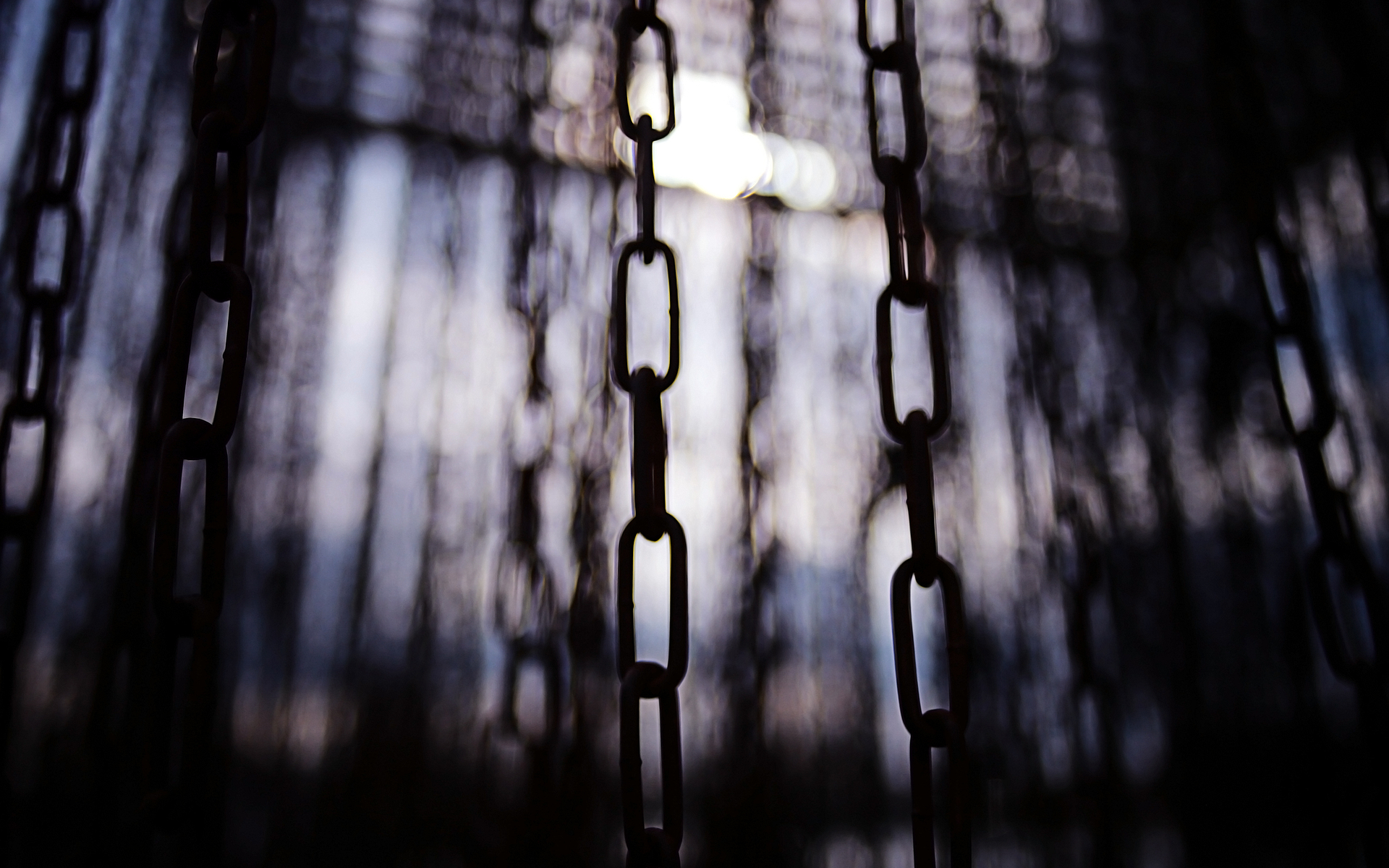 Bitcoinist caught up with Chris Horlacher, CEO of Equibit, a decentralized, peer-to-peer securities platform. It integrates multiple blockchains into a single application allowing issuers and investors to manage every aspect of their relationship in a decentralized, secure manner.

Bitcoinist: What’s the major problem with OTC markets, depositories and transfer agents that you’re trying to solve with blockchain technology?

Chris Horlacher (CH): The entire securities industry is built on top of a foundation of central securities depositories and transfer agents. Stock brokers, exchanges, investors, issuers, etc. are all beholden to these companies. It’s rumored that one transfer agent in the USA has title ownership to over 90% of all the issued stock in the country! The counterparty risks are immense and for the most part, unknown to investors. There’s tremendous centralization, creating security risks. Oh and fees, billions of dollars of annual fees that all get passed on to investors in the form of trade commissions and other account charges. 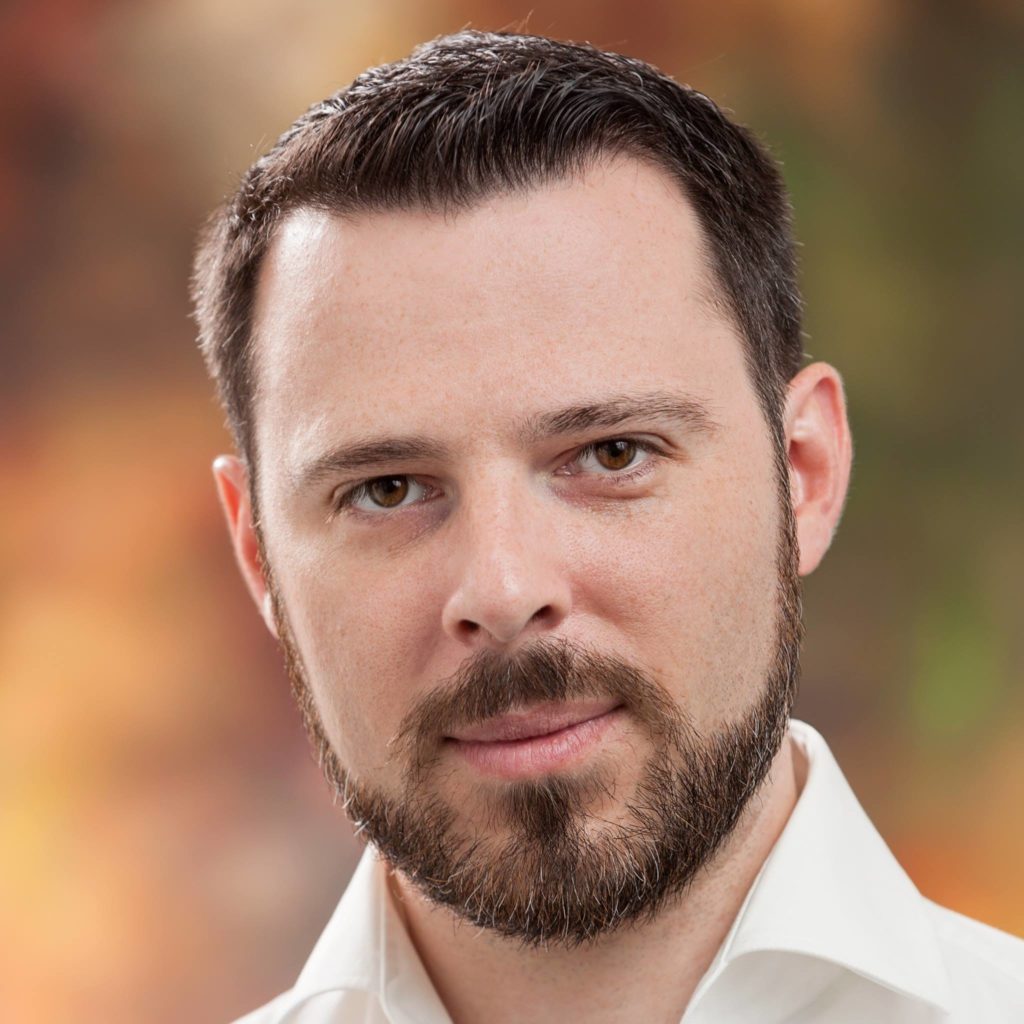 Bitcoinist: Why should these investors use blockchain? Why not simply an encrypted database instead?

CH: Encrypted databases are what’s being used right now. So it suffers from centralization and counterparty problems and is a relatively high-cost solution to the problem of executing and settling trades.

It’s a completely open blockchain and anyone will be able to mine it.

Bitcoinist: With regards to Equibit transaction speeds – how much faster are we talking compared to conventional OTC markets, depositories and transfer agents?

CH: Right now the industry is operating on T+3 settlements, meaning trades are settled 3 business days after the order is executed. In the private markets, this actually can take quite a bit longer. Certain transfer agents will be moving to T+2 settlements but even that can’t compete with Equibits’ real-time settlements. 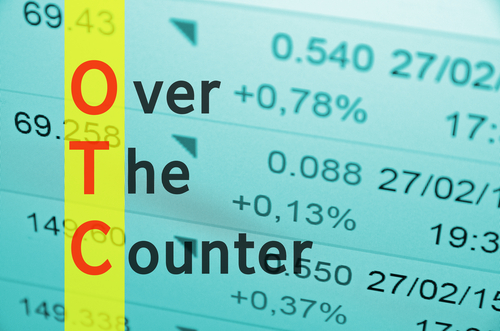 Bitcoinist: Bitcoin uses Proof-of-Work mining. How is the Equibit blockchain secured? Is it a permissioned or permissionless network?

CH: Equibit will be secured with a Proof-of-Work system, just like Bitcoin, although it doesn’t use the same hashing function. It’s a completely open blockchain and anyone will be able to mine it.

Bitcoinist: How is Equibit’s platform trustless? Is it immutable and how, and by whom, is the network protocol managed and updated, if needed?

CH: Equibit is built on the same code as Bitcoin. Bitcoin has had its trial by fire and shown its resilience for 7 years straight. Equibit enjoys all of the same features as Bitcoin and has a lot more making it the ideal equity platform.

Our view of this technology is that there will ultimately be many different blockchains, each specialized for different asset classes.

Bitcoinist: Why did you opt for a proprietary Equibit blockchain instead of using Bitcoin, the most popular and most secure blockchain today?

CH: We did not want Equibit to be beholden to the success and longevity of another blockchain. That, and Bitcoin was missing a number of key features that were required in order make a suitable peer-to-peer equity platform. Our view of this technology is that there will ultimately be many different blockchains, each specialized for different asset classes. Features needed for one type of asset may conflict with the requirements of another. 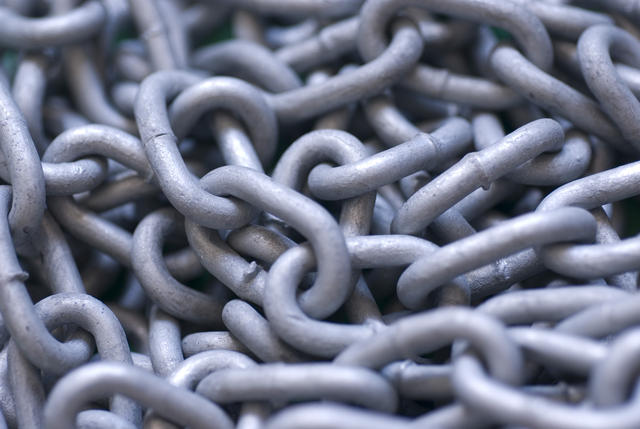 Bitcoinist: Blockchain is a bleeding edge technology that has caught attention of regulators and SEC. Does Equibit increase or lower regulatory compliance costs for investors?

CH: Being a public ledger, Equibit makes regulatory compliance much, much easier. Our trading passport feature lets network actors create communities of vetted investors, like a social network. If you have a big enough network of accredited investors put together, issuers will want to connect to you so their shares can circulate among the members of your group.

While this handles compliance matters differently than the current model, it still achieves the same goal; which is to keep private shares only in the hands of qualified investors. We’ve reviewed this system with the Ontario Securities Commission and they had no objections to it.

Bitcoinist: How do you comply with KYC and AML regulations? Are there jurisdictions where you prefer/avoid operating?

CH: The compliance system in Equibit is able to operate in any jurisdiction. It allows issuers to restrict the tradability of their shares to increasingly narrow groups (think Facebook post visibility like public, friends only, friends of friends, etc.). So it’s possible for any company from any jurisdiction to comply depending on their local securities legislation over public and private shares.

KYC work is mandated by law and that doesn’t go away just by making a blockchain.

Bitcoinist: Can you explain what Trading Passports are?

CH: Trading passports are cryptographic proof establishing that one public key is trusted by another. This, paired up with our share restriction feature, ensures that a private share can only circulate within groups of addresses the issuing company designates. The company could designate all those addresses themselves (in which case it will be doing all its own due diligence work), or it can designate one or more “Accreditors” who have already done the KYC work on hundreds or thousands of investors already and access those communities instantly. 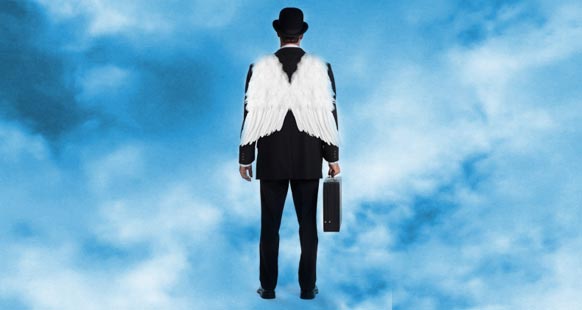 Bitcoinist: Who pre-approves the designated pools of these accredited investors? Doesn’t this still involve trust and due diligence?

CH: KYC work is mandated by law and that doesn’t go away just by making a blockchain. What Equibit does, however, is eliminate the need for issuers to do this on a transactional basis. Accreditors take on the burden of this work and once they trust an investor, and an Issuer trusts the Accreditor, the linkage is made and those investors can now access that Issuer’s shares. Now KYC work only needs to happen on a periodic basis, whenever the Accreditor feels it necessary to re-examine its investors to see if they’re still in compliance.

I imagine the crypto-startup community taking advantage of [increasing adoption] rather quickly since it makes raising capital in bitcoin so easy.

Bitcoinist: If this technology is as revolutionary as people claim, where do you see the OTC market in 5 years?

CH: It will depend on where the adoption comes from. I imagine the crypto-startup community taking advantage of it rather quickly since it makes raising capital in bitcoin so easy. The developing world may also find is very useful for the same reasons. Institutions will take longer, but EDC has a unique product called a Supernode that makes integrating their systems with Equibit quite easy and in many cases much more secure than the products they currently use from depositories and transfer agents.

We’ve partnered with some fantastic firms from that side of the market already and have had meetings with some of the biggest banks on earth about how Equibit can make them more competitive. It’s only a matter of time and whether that takes 5, 10 or 20 years is anyone’s guess at the moment but we’re very encouraged by the interest we’ve seen up to this point.

Chris began his career as an auditor at a Big 4 firm and before the age of 30 was the CFO of a start-up stock brokerage that now manages over $4 billion in assets. He went on to found his own management consulting firm and has been instrumental in numerous successful multi-million dollar start-ups and strategic initiatives for Canada’s largest companies, SME’s and non-profits.

Will we see many blockchains, both public and private, in the future of finance and investing? Share your thoughts below!