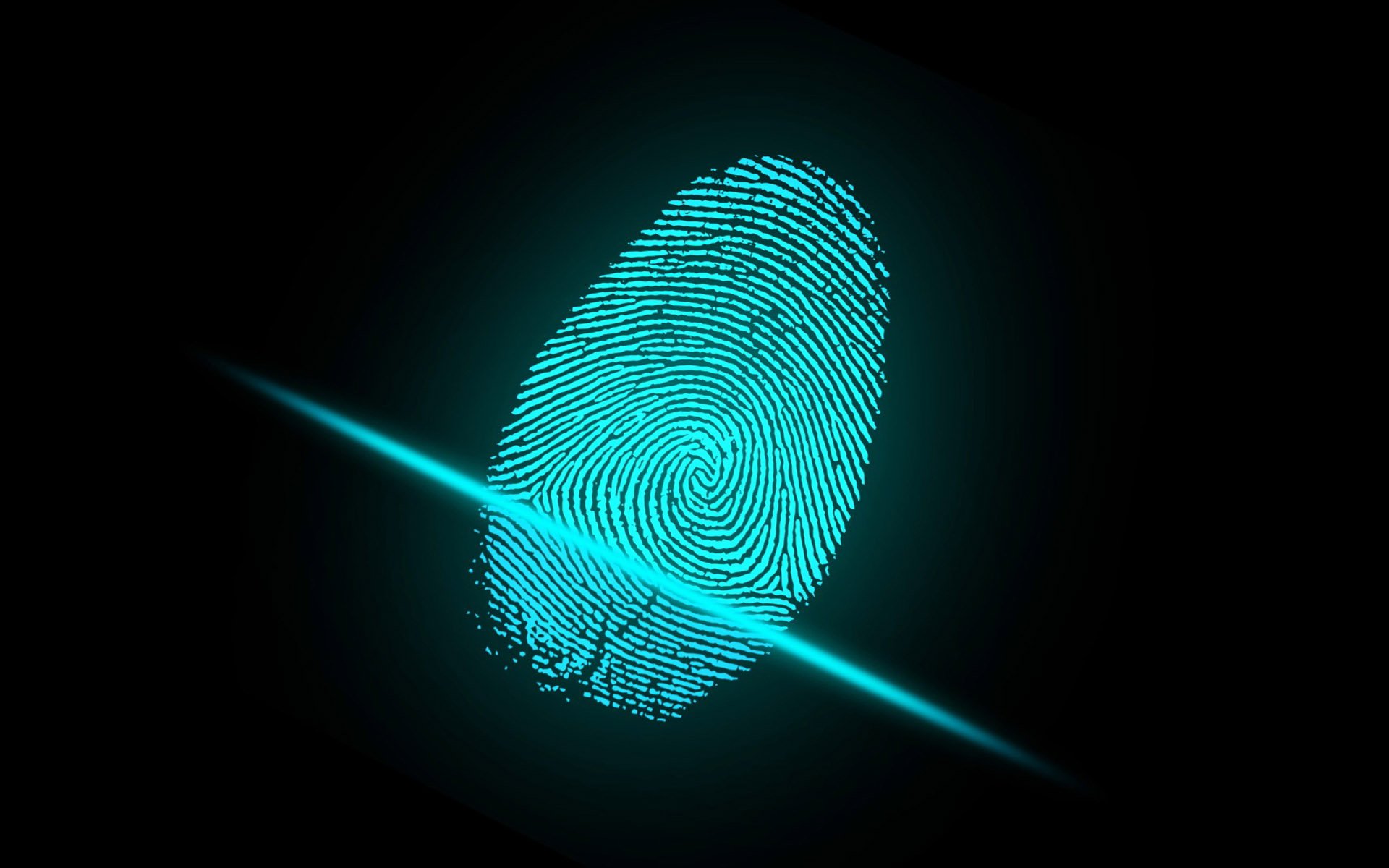 In the never-ending cycle of mainstream news casting the worst possible light upon Bitcoin, the owner of a UK Bitcoin ATM company has been dubbed the Bitcoin Bandit due to his criminal past.

Mainstream coverage of Bitcoin has always been pretty checkered. While some media outlets undertake responsible journalism to understand what cryptocurrency is and why people are flocking to use it, other outlets prefer to tie Bitcoin to criminal gangs, drug purchases, and money laundering. The most recent example of this is the Daily Mail dubbing the owner of a Bitcoin ATM business in the United Kingdom the “Bitcoin Bandit.”

The Daily Mail was quite breathless in their account of Landry Ntahe, the owner of a Bitcoin ATM company in the UK called BCB ATM. From their account, the company owns and operates 19 Bitcoin ATM machines in various cities throughout England. However, it’s Ntahe’s criminal past that draws the attention of the news outlet. 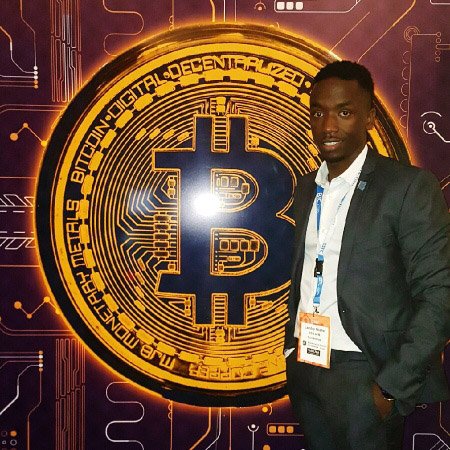 From all accounts, Ntahe was sentenced to prison back in 2009 for his involvement in two violent robberies that saw the victims tortured. One of the victims had had his toes crushed with pliers whilst another had his teeth pulled out before having a metal pole rammed down his throat.

Pretty horrific stuff, but Landry Ntahe says that he did not take part in the violence and was only the driver. At the time of his conviction, Ntahe was 20 years old and was sentenced to five years in prison, of which he served two-and-a-half. His partners in crime, Arnold Epono (age 20) and Ashley Edwards (age 21), were convicted on 12 counts of robbery, fraud, and false imprisonment. They received indeterminate sentences.

Since his release, Landry Ntahe seems to have cleaned up his act. He learned about Bitcoin from YouTube videos and started his company, BCB ATM, with loans from his family. When asked about his crimes, he told the Daily Mail:

I was young, naive and ended up in the wrong place at the wrong time. I’ve learned a lot since then and it’s given me further drive to make a success of life. I have gained a teaching qualification. I am now able to show others that you can get a second chance in life.

While the history of Ntahe is pretty lurid, one could say that he’s become a productive member of society and has steered away from a life of crime. Of course, the Daily Mail then goes into overdrive to link cryptocurrency to criminality.

They note that the frenzy surrounding the price of Bitcoin has led to a lot of investors speculating on the cryptocurrency, thus leading to an increased demand for easy access to it. They note that Bitcoin ATMs do not have to be registered in the UK, which, naturally leads to fears of Bitcoin being the “currency of choice of criminals.” The news outlet notes that payments can be made across borders to “criminal associates,” who can withdraw the money or use it on the DARK WEB! 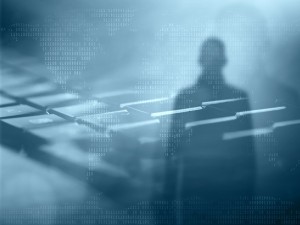 The Daily Mail goes on to say that many of the 12 firms operating Bitcoin ATMs in the UK appear to not have any offices or have registered with the Companies House. They also note that many of the businesses only have a mobile phone number on their website. Of course, the most damning bit of information is that one of the ATMs owned by BCB ATM is located in a cannabis store! (Gasp!)

When pressed about the possibility of illegal activity associated with Bitcoin, Ntahe said:

People use bitcoin ATMs for various reasons, and sadly a minority of people do use it for unlawful purposes, like money laundering. As an industry, we must do more to make bitcoin secure and safer to use.

Overall, the crimes associated with Landry Ntahe are bad, and I’m not sugarcoating that. Yet it does appear that he has turned his life around, but the media just can’t help themselves at times to paint all of cryptocurrency with a criminal brush.

Could Bitcoin be used for bad things? Of course. But the same could be said for gold and fiat currency. I think a lot more dollars are spent on drugs in a single large city than Bitcoin for the same purpose in its entirety. It’s actually quite humorous to read such overly dramatic pearl-clutching about Bitcoin, but the sad reality is that many people will take such hack journalism as gospel.

Do you think Landry Ntahe has paid his debt to society and be allowed to operate Bitcoin ATMs? What do you think about the media’s coverage of cryptocurrency? Let us know in the comments below.