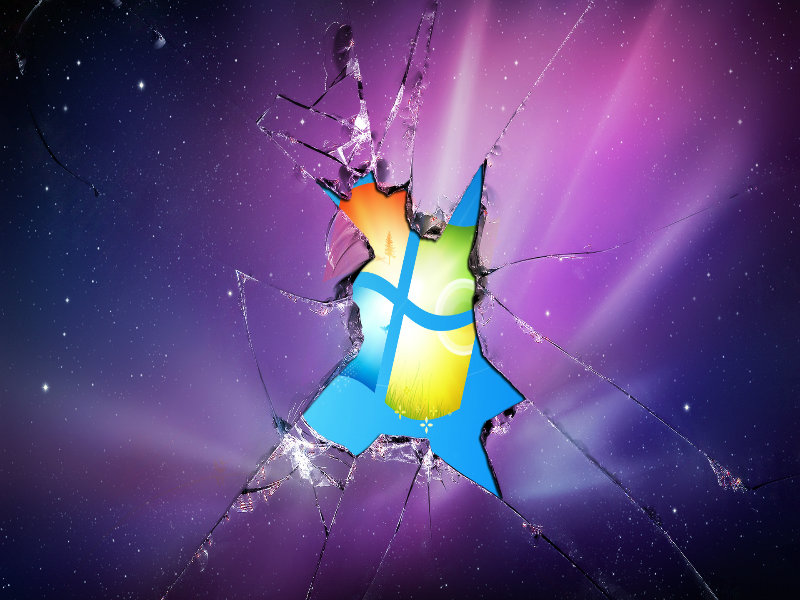 by Trevor Hill
in Bitcoin Security
0

Beginning in October, Microsoft will begin it’s new patch policy that will release new patches as rollup updates. This could put businesses and other’s in a sticky situation of either having to accept the risk of not applying patch updates or doing so and potentially disrupting mission critical apps.

In the past, Windows patches were released individually, which allowed people and system administrators to selectively apply them in a piecemeal-like fashion.

With the new patch policy, users will no longer be afforded this freedom and will have to accept all patches that are issued with each “rollup,” which are simply multiple patches rolled together into a single update.

It was in August when Microsoft announced the new patch policy that it would be applied to for Windows 7, 8.1, Windows Server 2008 and Server 2012.

According to Microsoft, delivering patches this way will reduce complications from update fragmentation and allow for more proactive patching for known issues, thus making systems safer.

However, according to Chris Goettl, product manager at Shavlik Technologies, the situation is more nuanced and thinks that the new patch policy could lead to breakages in essential features that businesses rely on for day-to-day operations.

business. For companies where app compatibility is an issue, they are going to choose risk over killing off their business.”

Additionally, under these new guidelines, Microsoft will be releasing fewer than 6 monthly security bulletins, which is a reduction from the 12 that Microsoft provided in previous years.

What do you think of Microsofts new “cumulative updates” for Windows? Let us know in the comments below!

This Is What Happens When Cyber Criminals Use Bitcoin: The DarkSide Saga