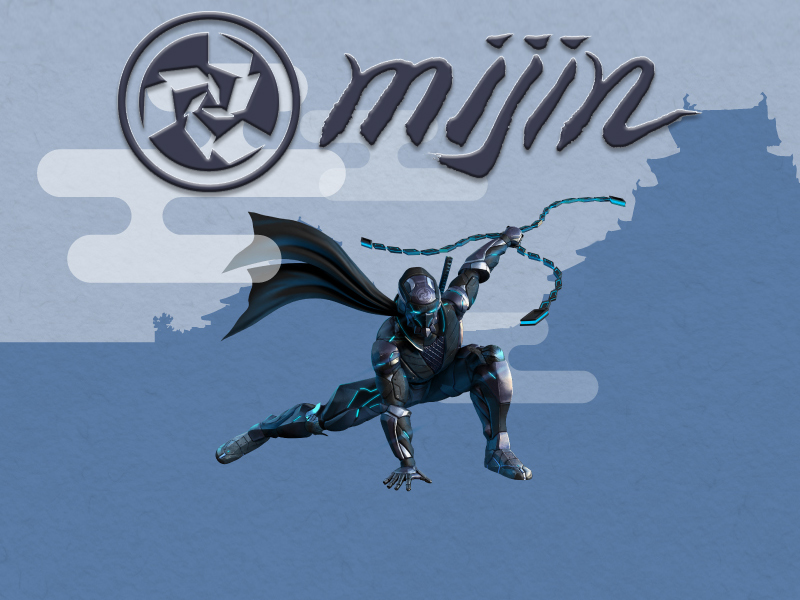 Mijin: ‘Offering Blockchains To The World for Free’

Sakura Internet, one of the top cloud providers in Japan and Tech Bureau, have recently signed up to take part in Mijin’s CloudChain open beta test. Mijin is a platform that was created so individuals and organizations can quickly deploy permissioned blockchains and use them in a “production environment.” The company is now offering a first-come, first-serve free distributed ledger for six months. CEO Takao Asayama told Bitcoinist:

“We are pleased to roll out this Mijin CloudChain service, which lets you know the power of the blockchain. Now any institution or individual can build a real banking system on it.”

The use of permissioned blockchains has been attracting a lot of people into the financial tech sector. The technology behind distributed ledgers has the potential to reduce costs, increase security and add a stronger layer of trust to any system. Mijin is a startup that offers the use of their private blockchains via an easy to use JSON API. Now for a limited time, the business tells us they are:

“Introducing geographically distributed, zero-downtime blockchains to the world for free.” 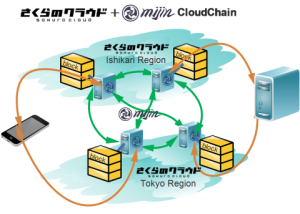 Those who would like to participate can do so today, and they are accepting anyone from institutional investors to ordinary developers. The provider Sakura is enabling two cloud servers located in Tokyo and Ishikari, and this addition will add four total servers to the Mijin network. The company feels that blockchains will change the paradigm in the finance world by cutting costs dramatically for investors and developers. Mijin can offer businesses and individuals the ability to create applications with no server downtime and the benefit of the permissioned blockchain’s cryptographic ensuring trust.

The CEO Takao Asayama tells Bitcoinist that for six months the use of Mijin’s service will be free during the testing period. Tech Bureau is offering a testing licensing for those using the platform within the trials timeframe. Special services for large scale institutions will be available the team says, and they can begin making applications for corporate use including paid promotions. Tech Bureau is a blockchain service developed by the NEM technology which is a tech that is not copied from Bitcoin. NEM developers are the same team that created Mijin and offer an assortment of other crypto-related services. Mijin’s data on its CloudChain was created by NEM to be a cryptographically signed protocol offering its advantages to be used as a Platform-as-a-Service (PaaS) with a multitude of use cases.

Mijin tells us that they’re proud to roll out some of the first permissioned blockchains and they want people to try this technology. After the trial period ends on June 30, 2016, users are encouraged to roll over their plans to continue Mijin operations. The company says that support for developers will be available within their forums and webpage.

To register to set up a Mijin CloudChain, visit here.

What would you do with your own permissioned blockchain? Let us know in the comments below.