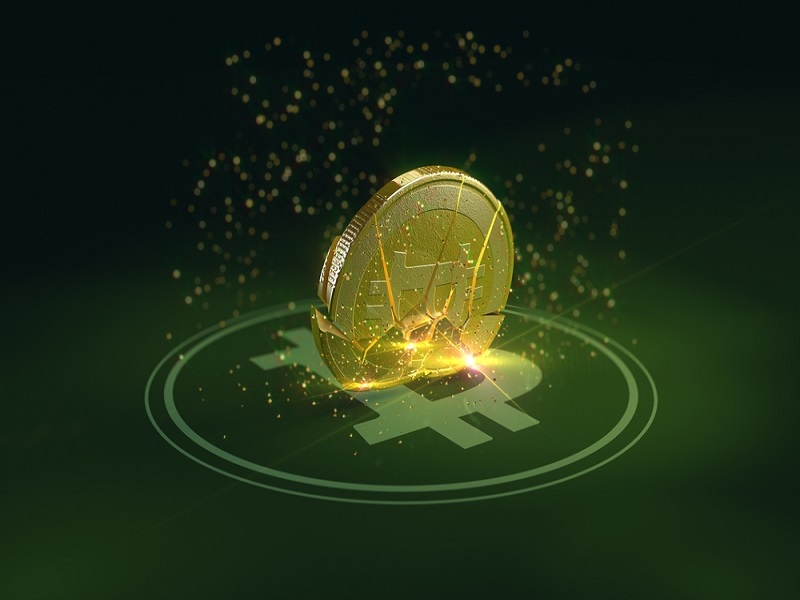 Warnings against the usage of Bitcoin are nothing new in the for Bitcoin enthusiasts, and the recent statement by the Minnesota Commerce Commissioner is not mentioning anything the world hasn’t heard before. The recent “manhunt” to identify Satoshi Nakamoto – the creator of Bitcoin and blockchain technology – showcased the popular digital currency’s mystery aspect. That doesn’t mean Bitcoin buyers should be worried about anything just yet, though.

Also read: New KnCMiner Data Center Will Be Up and Running Within Four Weeks 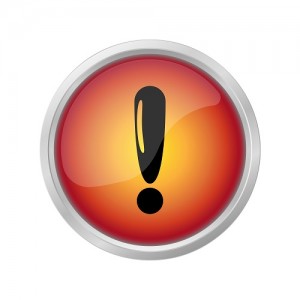 There is no denying Bitcoin is gaining popularity in recent months, which is catching the attention of government officials all over the world. The Minnesota Department of Commerce recently warned consumers about the “dangers” associated with Bitcoin, although they provided no new insights or information as to why people need to worry in the first place.

Similar to the stories Bitcoin community have heard throughout the years, the Minnesota Department of Commerce mentioned how Bitcoin is not backed or controlled by a central government. While government officials see this as a major flaw in digital currency, the rest of the world sees this as one of its major strengths.

Additional arguments brought to the table include how Bitcoin lacks “intrinsic value”, and how there is little regulation involved in the digital currency. While it is true that digital currency and Bitcoin are subject to less regulation compared to other forms of payment, various countries around the world are looking to issue some form of regulatory guidelines in the near future.

Furthermore, Commerce Commissioner Mike Rothman is worried about the “dark side” of Bitcoin. To most people, it appears as if Bitcoin is completely anonymous, although this is not the case. Bitcoin is pseudonymous, and offers a certain level of anonymity, but there is a public ledger recording all transactions as well.

To further display how little most people know about Bitcoin, there seems to be a huge misconception regarding Bitcoin being vulnerable to cyber attacks. Bitcoin has been around for nearly seven years,  and the network has never been hacked once. However, several platforms dealing with Bitcoin transactions have come under attack in the past. 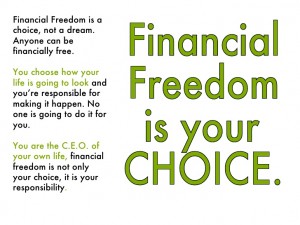 One thing that could worry novice users is how Bitcoin transactions are non-refundable. This means that, once funds are transferred to a different user, there is no way of getting the money back. Additionally, if someone loses access to their Bitcoin wallet without having a backup handy, those coins will be lost.

At the same time, Bitcoin is the only form of value that puts the end user in full control of their financial reserves at any given time. With that financial freedom comes great responsibility, and people need to be aware of the risks associated with not taking the necessary precautions to protect their money.